Imagine if Facebook was around back in the 90’s? Luckily for us, this video depicts exactly how it would have been. 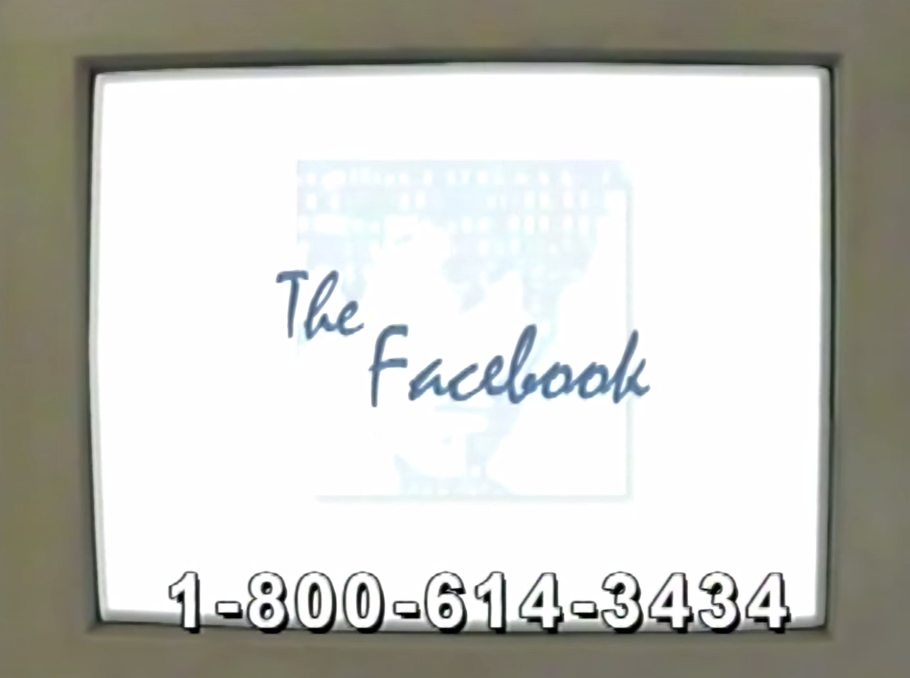 Remember back in prehistoric times when you had to worry about things like how many free hours of AOL you had left remaining on your account? It’s funny how it was in the early days, but could you imagine how the world would be if Facebook was around back then? Would it be like AOL and the rest of the web when it became widely adopted?

Who knows, but this video from BrentWeinbach gives you a pretty good depiction on how it could have been if Mark Zuckerberg was born a decade earlier.

“The Facebook” a new way to use your computer to communicate, boost, have fun, and get instant news and information.

I DONT love that song.