Sadly, no one will be playing Karate Champ at the event. 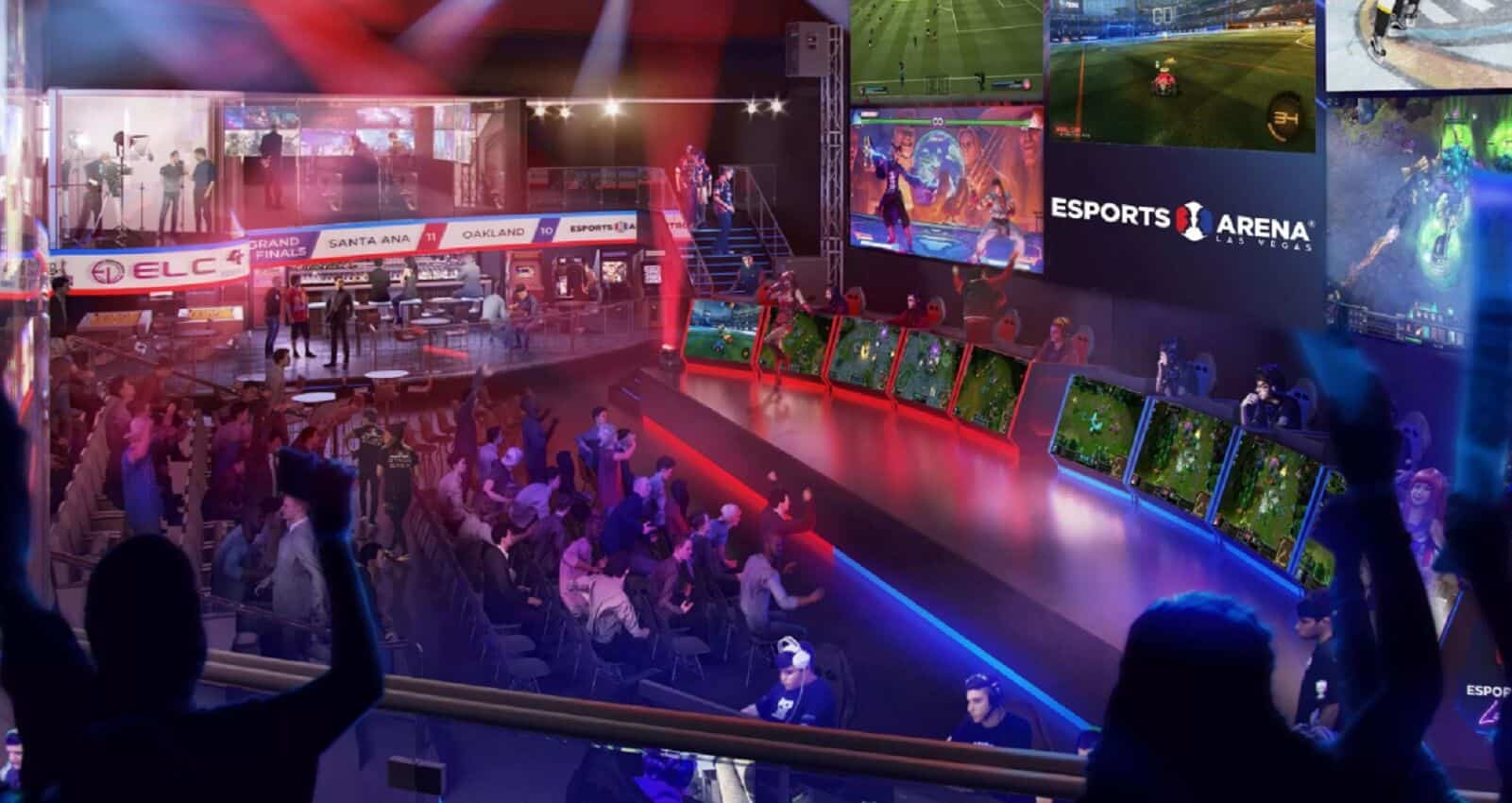 I’m terrible at fighting games, but love watching them. Which is perfect, as Twin Galaxies today announced that they are going to be hosting an eSports event in Las Vegas that will highlight a variety of fighting games, while bringing together some of the major competitors from the scene.

The event starts on August 4, at 9 PM PT and is expected to finish up early Sunday morning at around 3 AM at the Luxor eSports Arena. The timing might sound a bit strange, but the Evolution Fight Game Championship (EVO) will be taking place literally across the street from the Twin Galaxies event. This will give attendees the chance to hop on over after attending the EVO eSports event.

The Fight Club will be free to attend, but fans under 18 will need to be accompanied by a parent or guardian. If you’re not in Las Vegas, Twin Galaxies will be streaming the event on their Twitch channel. The event is slated to bring together some of the biggest stars from the fighting game sphere, including Sonic Fox and Lee “Infiltration” Seon-woo.

If you’re going to be in Las Vegas and interested in attending, you can pick up your tickets on Tixr.

Plan on attending? What is your favorite fighting game? Let us know below.