If you’re a Verizon FiOS customer, update your router asap

Millions of Quantum gateways are vulnerable to attack. 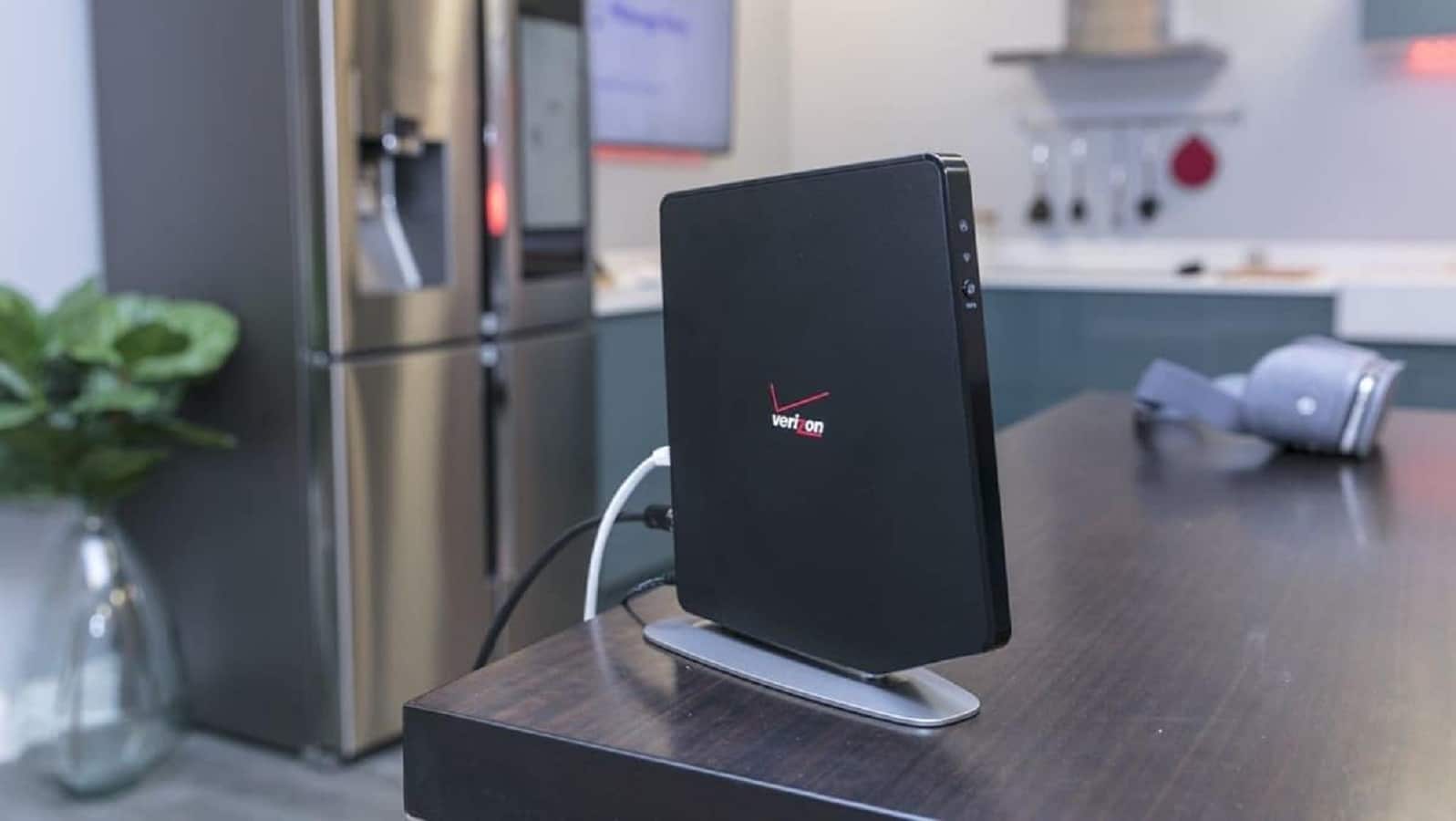 If you’re a Verizon FiOS customer, you probably have one of these for your home WiFi – the Quantum Gateway router shown above. You’ll want to upgrade the firmware on it ASAP, as security researchers have discovered vulnerabilities that could allow hackers to take over both the router and your whole home network.

Researchers from Tenable put up a detailed blog post today with the three vulnerabilities explained, all of which affect Verizon FiOS’ Quantum Gateway router. For their part, Tenable followed responsible disclosure proceedings, making Verizon aware back in December. Verizon fixed the issues and released a firmware patch on March 13.

With millions of customers, the FiOS routers would pose an attractive target for hackers, so it’s good to see this was patched out quickly. Once an attacker has taken over your router, almost everything you do on your home network is up for grabs. That could range from pranks on your IoT smart devices and lights, to siphoning off bank credentials and other important information.

While the thought of having your router vulnerable to attack is frightening, the three attacks outlined here would need other information to work

The attacker would need to know the WiFi password, login credentials to the router, and also would have to be close enough to connect to the WiFi. That makes anyone who has changed their password from the default factory settings already protected.

While most customers automatically received the update, Verizon says that a small percentage with a particular version of the Quantum Gateway haven’t yet been patched, and will need updating. Verizon’s routers automatically connect to the update server and check for new firmware on boot, so if you think you haven’t received the update, just power-cycle your Quantum Gateway. That should pull down the new patch. You can check for the current firmware version at System Monitoring > Router Status from the management portal on your router.

Verizon does release firmware files for its routers, but the patch for this crop of vulnerabilities hasn’t been uploaded as a standalone file yet. Once they do, grab Version 02.02.00.13 from here, then while you’re on the same network as the Quantum Gateway, go to the hidden firmware update management page and upload the file.

Do you use a Quantum Gateway router? Was yours updated automatically? Let us know down below in the comments or carry the discussion over to our Twitter or Facebook.