Violent video games could play a factor in desensitization 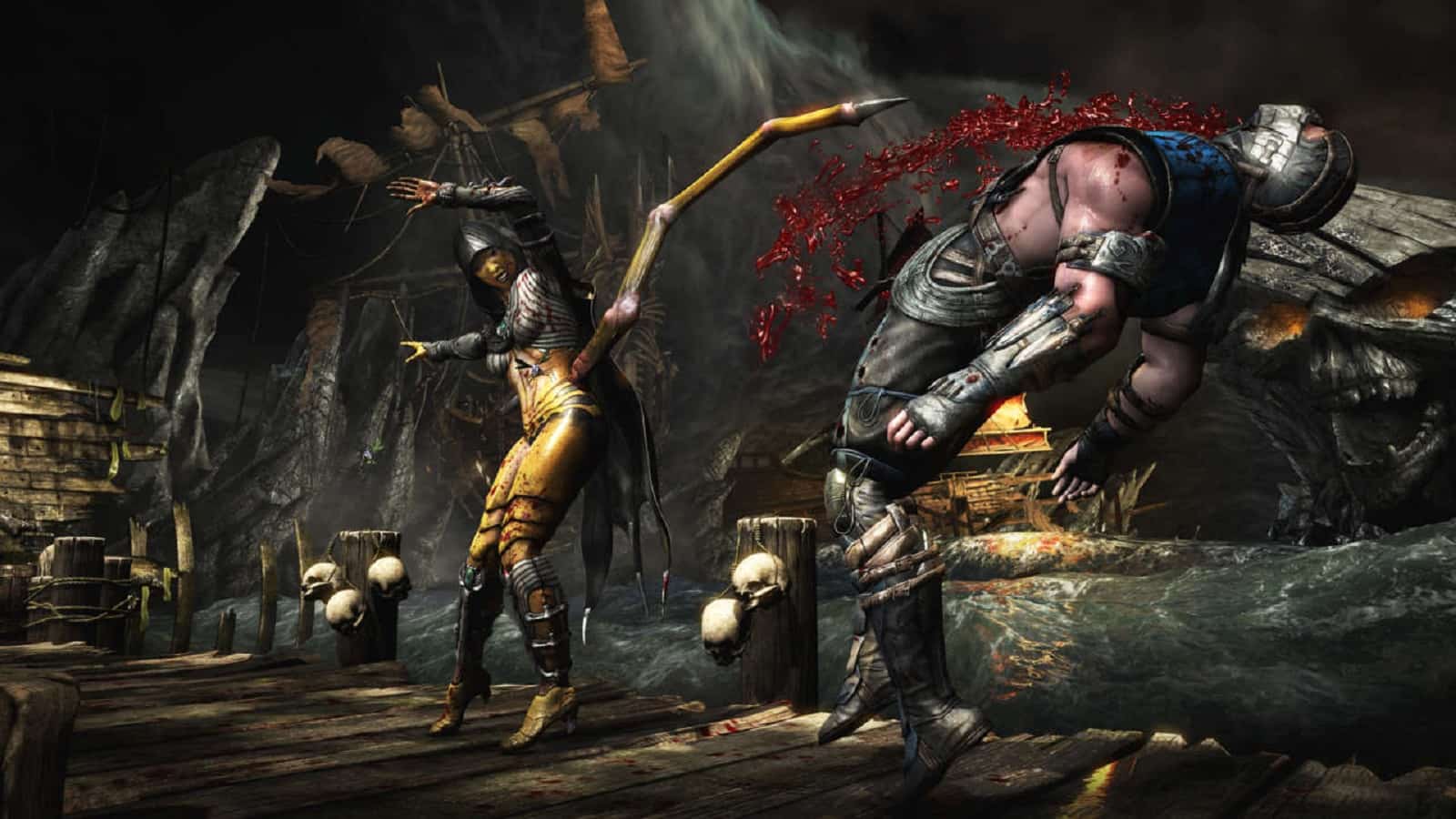 Ok, so let’s just get this out there up front. This is not a study or article about video game violence. It’s not. Instead, it’s a look at violent video games and the effects it has on people’s abilities to interpret things quickly.

The study, from psychologists at UNSW Sydney, used a quick and easy test to see how gamers who play violent video games would react to a test that involved quickly showing pictures to the subject. The participants were shown a sequence of 17 images at 100 milliseconds per image, with all photos being of various landscapes.

The test part is that one landscape photo is shown rotated 90 degrees left or right. It is the subject’s job to quickly address the wrong image and which way it was rotated.

What do video games have to do with this?

Now, within those pictures, is a “distractor” image found a couple of frames before the “test” image. This could range from a cute animal or random person to an image showing assault or something gross like a dirty toilet.

According to the study, participants that played over five hours of violent video games per week were less distracted by the “shocking” images and were able to stay focused and notice the incorrect image that followed shortly behind.

What does this really mean?

Well, honestly, not much. It has nothing to do with violence and video games but could be a tell to how gamers (I’m not quite ready to pigeonhole this to violent video games, as the study doesn’t state anything about “non-violent” gamers being in the tests) are able to process information quickly and on-the-spot.

Honestly, I’m sure playing a bunch of violent games does desensitize you somewhat. No different than watching lots of bloody movies. You get accustomed to the gore. And with video games typically being a hands-on experience, it makes sense that we are quicker to react appropriately to the flashing pixels around us.

What do you think? Does this study matter? Let us know down below in the comments or carry the discussion over to our Twitter or Facebook.