An over-the-air update is a technical term for what happens when you update any software program used by a device like phones or cars. 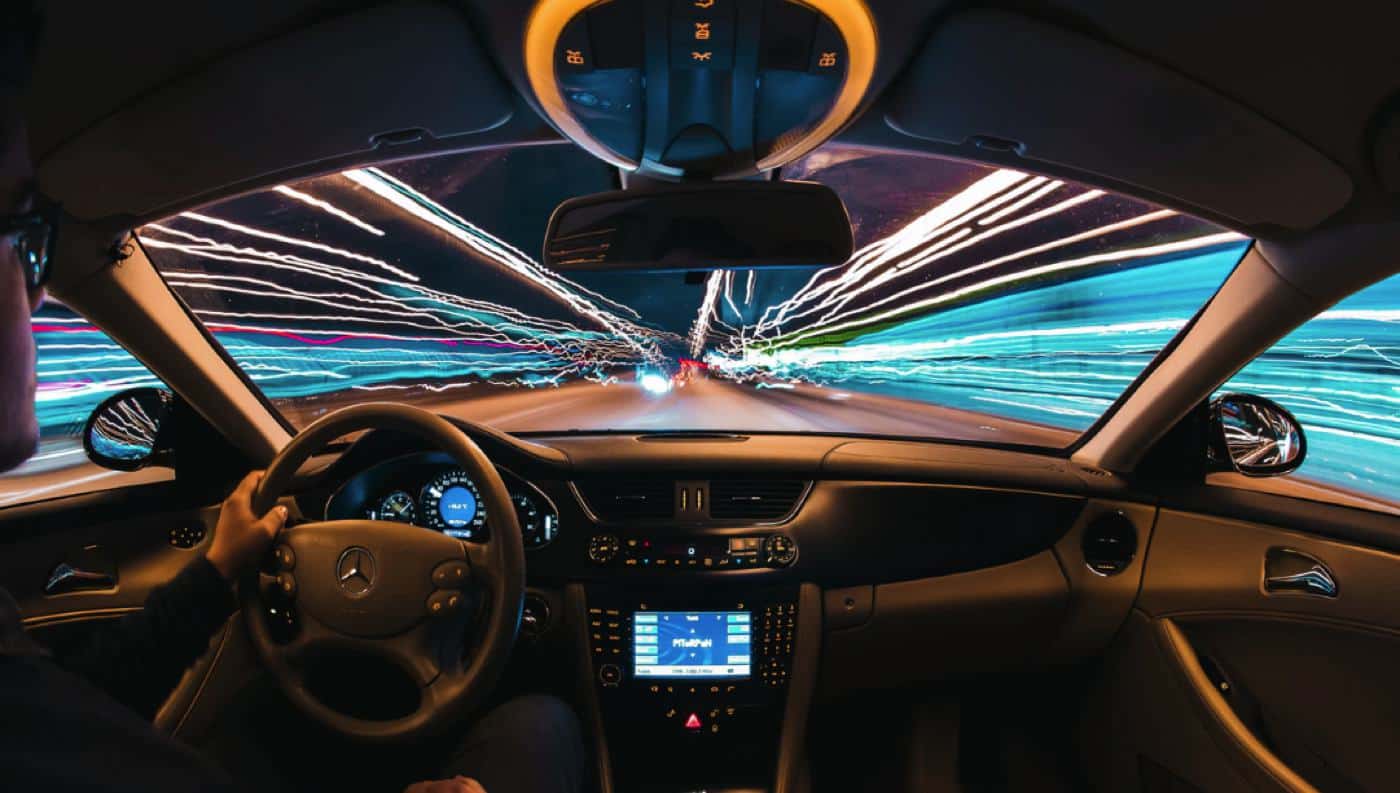 Whenever automakers discover that a vehicle has a defect or does not comply with U.S. laws, they must notify the National Highway Traffic Safety Administration and mail a notice to each customer who owns or leases the affected vehicles.

Automakers must also recall those cars, trucks, or SUVs – which means they have to fix the defect across the entire fleet.

People with recalled vehicles usually visit an authorized dealership, where a mechanic repairs the car.

But vehicles are increasingly high-tech contraptions. Although most recalls still require the replacement or repair of auto parts, such as airbags or brakes, a growing number of issues are resolved without any help from a mechanic.

All they require is an “over-the-air update.” That’s the technical term for what happens when you update any software program used by a device, whether a smartphone or a sedan.

Over-the-air updates are especially common for vehicles that run fully or partially on electricity instead of gasoline or another fuel. These digital recalls require little or no effort.

For example, Tesla regularly fixes its cars by updating its software. Its drivers often don’t have to do a thing. In other cases, a Tesla owner simply has to tap a few buttons on the car’s touchscreen.

According to the law, it doesn’t matter if safety-related fixes demand a software upgrade or a trip to the dealership. Either way, notifying the National Highway Traffic Safety Administration and all affected drivers is mandatory.

U.S. EV sales could be on the verge of far more growth, which would make over-the-air updates increasingly common. But drivers and investors are raising an array of safety concerns that could put the brakes on the EV market’s expansion.

Musk objects to the word ‘recall’

In some cases, Tesla has conducted over-the-air updates to resolve safety defects without notifying the National Highway Traffic Safety Administration or Tesla owners that a recall was underway.

Because that’s against the law, the agency has ordered Tesla to provide those details.

Those features are the subject of a government investigation because of a spate of crashes with parked emergency vehicles in which first responders were using warning signs, such as flashing lights or flares.

Editor’s Note: This article was written by Vivek Astvansh, Professor of Marketing and Data Science, Indiana University, and republished from The Conversation under a Creative Commons license. Read the original article.

The Conversation is a nonprofit, independent news organization dedicated to unlocking the knowledge of experts for the public good.