What is this Lost Ark game and why is it suddenly blowing up?

The game reached number two on the Steam charts in its first weekend. 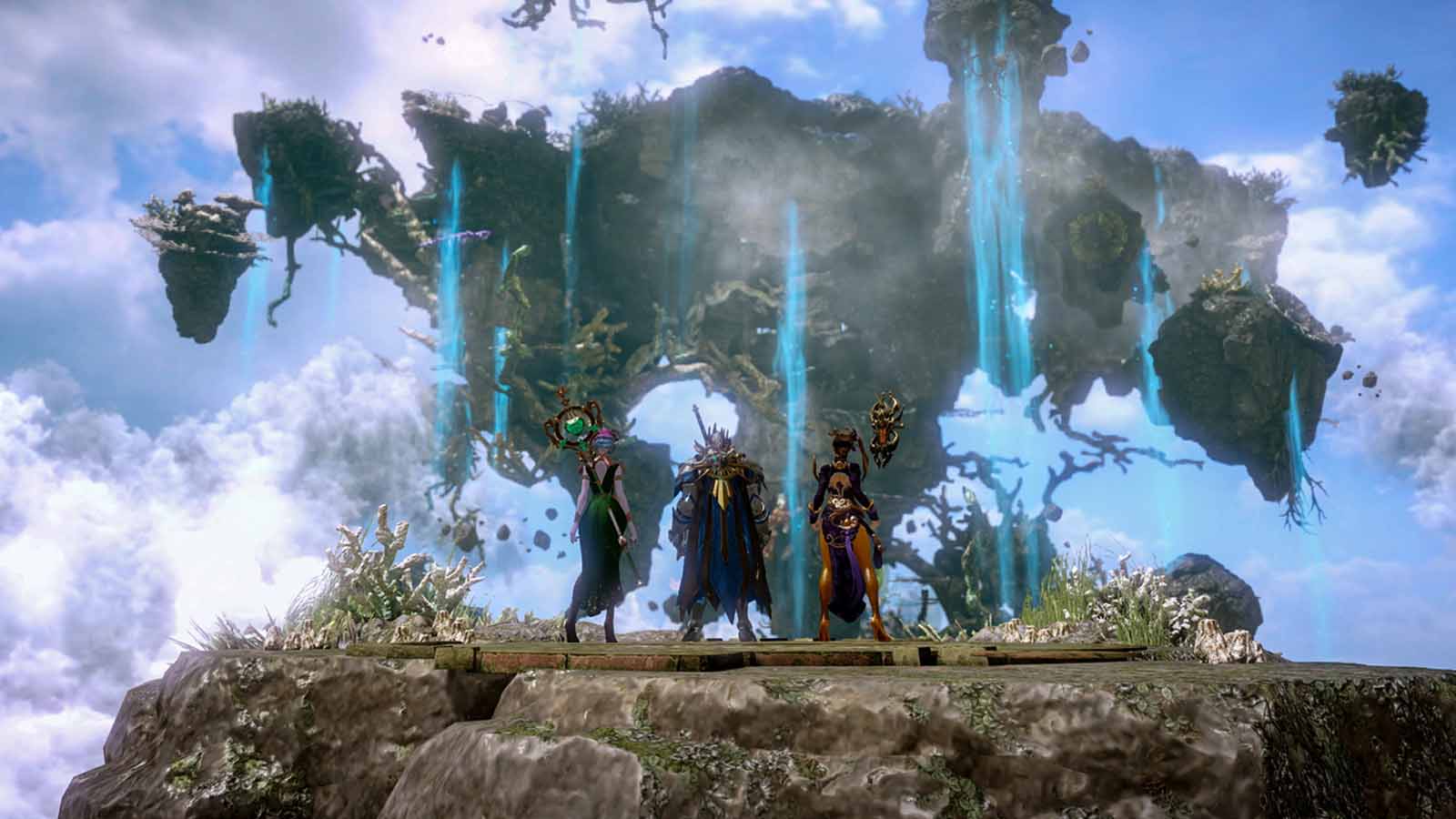 Over the weekend, Amazon finally released the highly anticipated MMO Lost Ark in the West. In just that short amount of time, the game has seen incredible success. It has already worked its way up to number two in the all-time leaderboard of most concurrent players on Steam.

Lost Ark has been around, at least in some capacity, for a couple of years already. The free-to-play, Diablo-like MMO launched in Korea back in 2019, and it became an instant hit. The game received six different awards at the 2019 Korea Game Awards, including the show’s “Presidential Prize.”

The game’s developers teamed up with Amazon to finally publish the game in the Americas and Europe on February 11. In the three days since its launch, Lost Ark has already bullied its way up the Steam charts, reaching a whopping 1.3 million concurrent players.

That puts the game ahead of such Steam classics like Dota 2 and Counter-Strike: Global Offensive.

It’s still a long way from the incredible peak of 3.2 million concurrent viewers in the number one spot, which is held by PUBG: Battlegrounds. It would be an impressive feat if Lost Ark is able to make its way to that number.

Still, grabbing the number two spot in just a few days is quite amazing. Again, gamers have been anticipating this game for a while now. But that is still a spectacular achievement.

This isn’t Amazon’s first trip near the top of the Steam charts either. The company’s debut MMO, New World, worked its way up the number six in the all-time charts.

But Amazon Games developed New World itself. It quickly fell off from its powerful start on the Steam charts, and now sits at right around 20k concurrent players. Lost Ark is being developed by Smilegate RPG, so hopefully, it doesn’t see the same fate that New World saw after the hype died down.

If you are interested in trying out the latest gaming sensation for yourself, head on over to Steam or Amazon and start downloading it. It’s free-to-play, so you have nothing to lose. And who knows, you might end up loving it.