The console supports the feature, but are there any games that do? 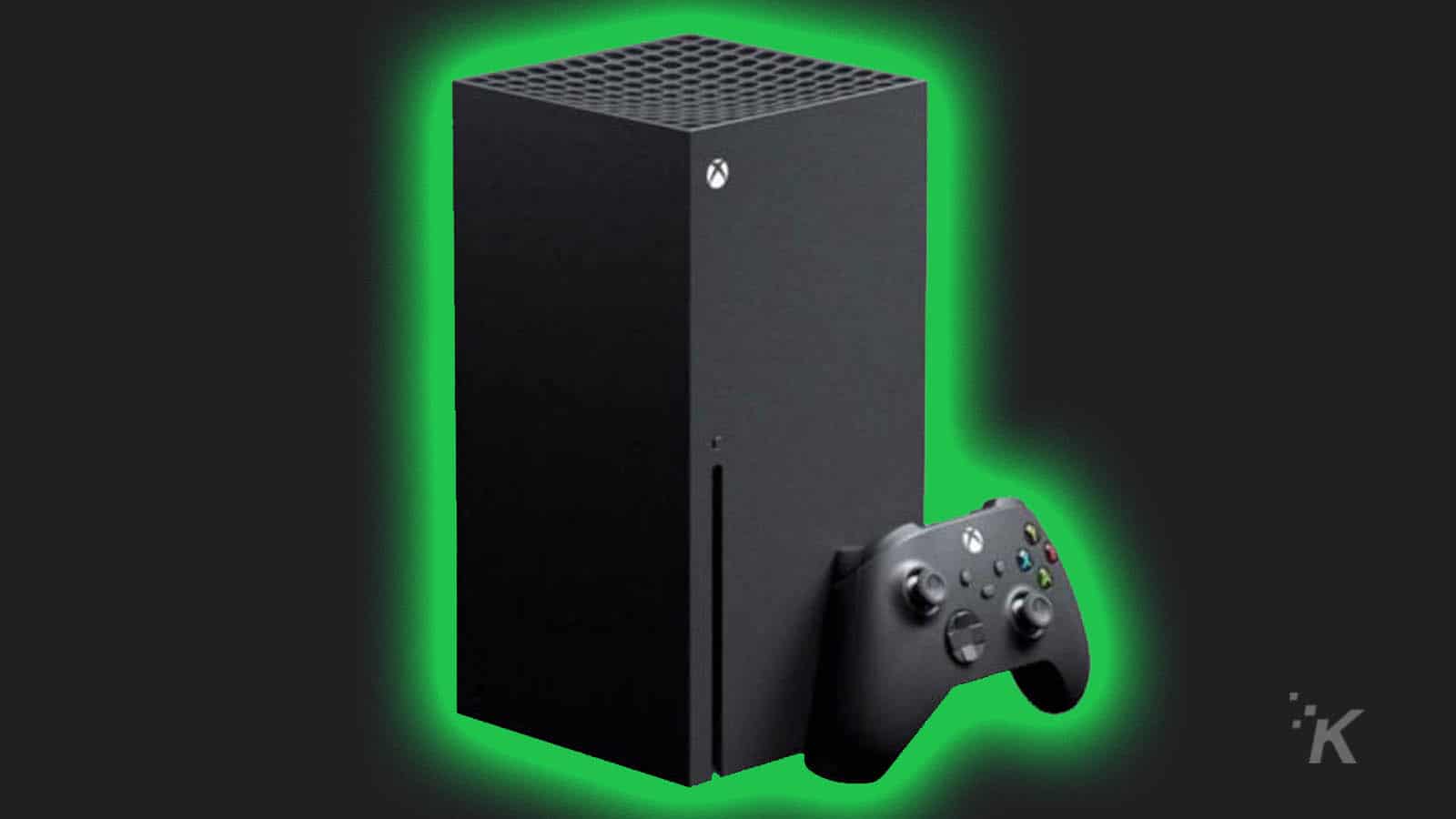 One of the selling points for the Xbox Series X|S was that it was going to have Dolby Vision support. That promised better HDR performance, sharper contrast, and vibrant colors, but did it ever happen?

Well, back in May, Xbox Insiders started getting Dolby Vision support, if they were in the “alpha ring” of early testers. That meant things like no more sliders to adjust picture settings, as Dolby Vision automatically adjusts to any display that uses Dolby Vision. Magic.

So, do any games take advantage of that yet?

So, which Xbox Series X|S games have Dolby Vision support?

Short answer: Technically, none (yet)

See, as of June of this year, there were zero games for the Xbox Series X|S that had Dolby Vision support inside them. Even Dolby’s website says that games are “coming in 2021” and we all know how delayed everything is due to the pandemic.

READ MORE: Can the Xbox Series X lay on its side?

It’s not all doom and gloom though, as the current implementation of Dolby Vision on the Xbox Series X|S means it doesn’t actually have to be in the game you’re playing. Any game that supports HDR appears as a Dolby Vision game to a connected Dolby Vision-enabled TV or monitor. Nice.