Why is Solitaire still so popular even today

After all these years, this renowned card game has evolved into something more than a platform for learning computer skills. It is an addiction for many people. 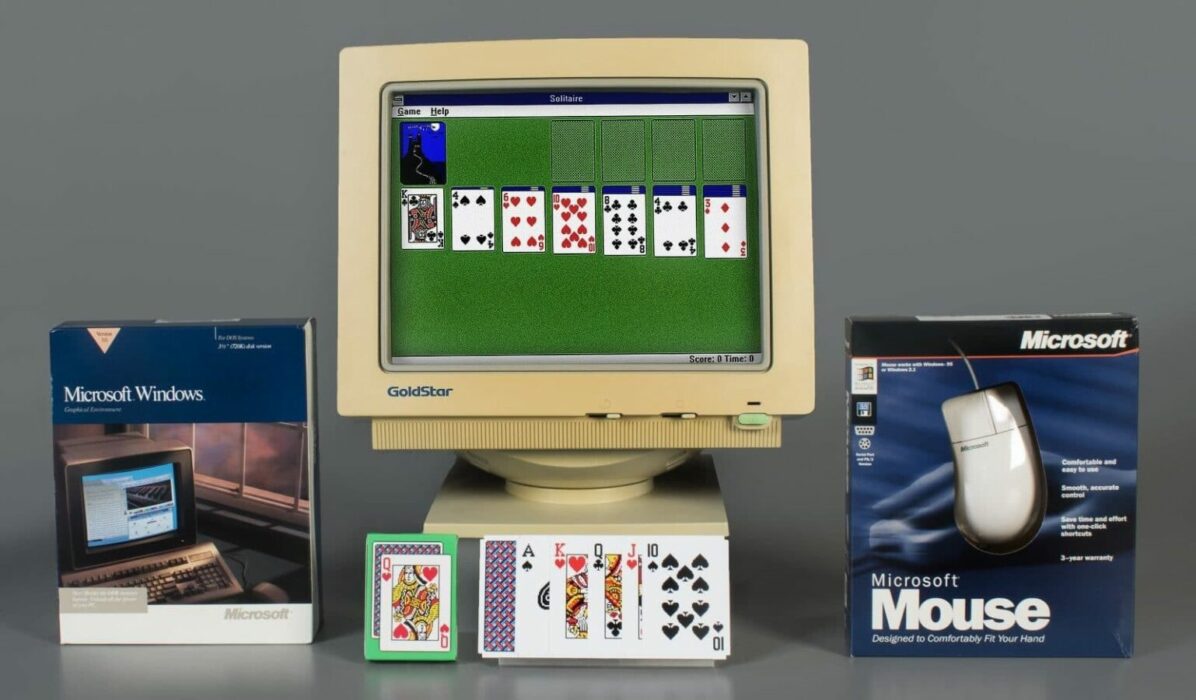 Since Microsoft introduced solitaire to personal computers in 1990, it has been a mainstay of digital gaming; There are currently hundreds of desktop computers to phones and tablets.

This game was integrated into Microsoft’s Operating system to help its users learn the use of a mouse in a fun way- the game has retained its popularity for the past 30 years. In 2019, it was also enlisted in the world Video Game Hall of Fame.

After all these years, this renowned card game has evolved into something more than a platform for learning computer skills. It is an addiction for many people.

The current deck of playing cards was first introduced in Italy in the 12th Century, and it quickly spread throughout Europe. Playing solo games with dices, stones, cards, or pegs was very common in the past.

The solitaire game appeared in several Popular classic books, including Tolstoy’s War and Peace and Great Expectations by Charles Dickens. It was also featured in many films. One factor contributing to the game’s success is that it was a standard feature of Windows for a long time.

The game’s goal is quite simple; all you have to do is arrange the mixed cards in a particular ordered pattern.

Learning solitaire is very simple, and it takes a few minutes to grasp the rules. However, if you want to win the game every time, you must learn some tips and tricks to master the game.

Playing solitaire appears to be rewarding. You get to have a fun time, engaging your mind, and it never gets boring.

There are always many cards that need to be arranged, and it depends on you to make the wisest move to win.

Generally, successful card players have developed their IQ. Their mental skills are enhanced as they use their brain continuously. Solitaire is a fantastic game to play, as you constantly have to deal with cards, numbers, and using various tactics, thus making maximum use of your brain.

The free solitaire games on the internet are the best way to pass your time. You don’t have to make an account or download it; just open your browser, go to the website and start your adventure.

This game never gets old. Whenever you begin a new game, you’ll have a new challenge. You can make an account on any device and save the game, and you can start from where you left.

It loads faster and is mobile-friendly.

There are times when you want to be alone and enjoy your own company. At this time, solitaire proves to be the best option to have entertainment.

Especially in quarantine, solitaire games are the best option to enjoy, whether on screen or actual desk. You just need to go to the browser and play the game.

If you find it difficult to move away from your computer to watch TV or go outside, then solitaire is the best option to have fun.

In the start, solitaire was a solo card game, but now there are many types of solitaire card games and solitaire-based games.

There are currently hundreds of solitaire games, including klondike solitaire, spider solitaire, pyramid solitaire, FreeCell solitaire, and much more.

Apart from playing solo card gamers, you can also enter a competition. The player who finishes the game quickly will be declared the winner. On the forum, you can connect with other people and join the community.

It means that playing solitaire helps you interact with others, enhance your social skills, and make you more competitive.

This game allows you to challenge your abilities. You can enhance your skills by accomplishing more demanding challenges.

You have the choice of playing with turn one or turn three options. Turn 1 is a simple version in which one card is drawn from the stockpile at a time. Turn 3 is challenging because three cards are moved at once, and you can play every third card.