The update addresses tons of security issues, including zero-day vulnerabilities. 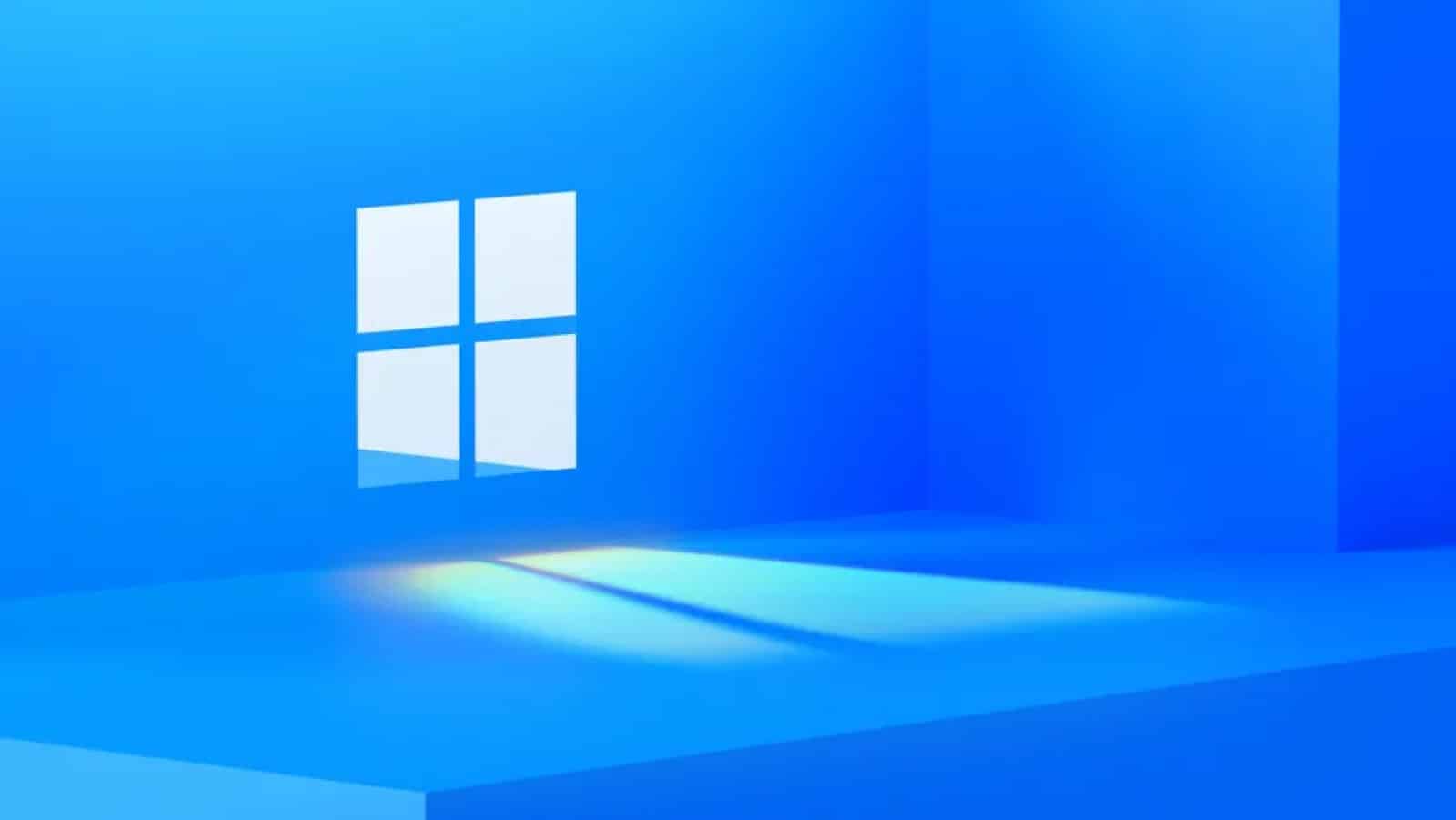 Unfortunately, bugs and vulnerabilities are always going to be a part of software updates. But a good thing for Windows users is that Microsoft is usually pretty quick about identifying and fixing those issues.

The company’s latest patch fixes a bunch of potential vulnerabilities and Windows users will want to install this update as soon as possible.

The three zero-day vulnerabilities that Microsoft addressed in this update are as follows:

Fortunately, it looks like none of the zero-day vulnerabilities were exploited. Although, Windows confirmed that proof-of-concept exploits for a couple of the vulnerabilities do exist.

However, now that these vulnerabilities have are public thanks to this update, the potential for bad actors to exploit them grows even larger. That’s why it is super important that you update your Windows PC.

If your PC hasn’t notified you of any update, you can check for an update manually. Just head to Start>Settings>Update & Security to check your Windows 10 device for an update.

On Windows 11, head to Start>Settings>Windows Update to find the update.

Make sure you go ahead and install this update as soon as possible. Now that Windows has identified these vulnerabilities and issued a patch, bad actors have even more information that they can use to exploit users.