It’s finally happening, Microsoft is getting ready to add keyboard and mouse support on Xbox One 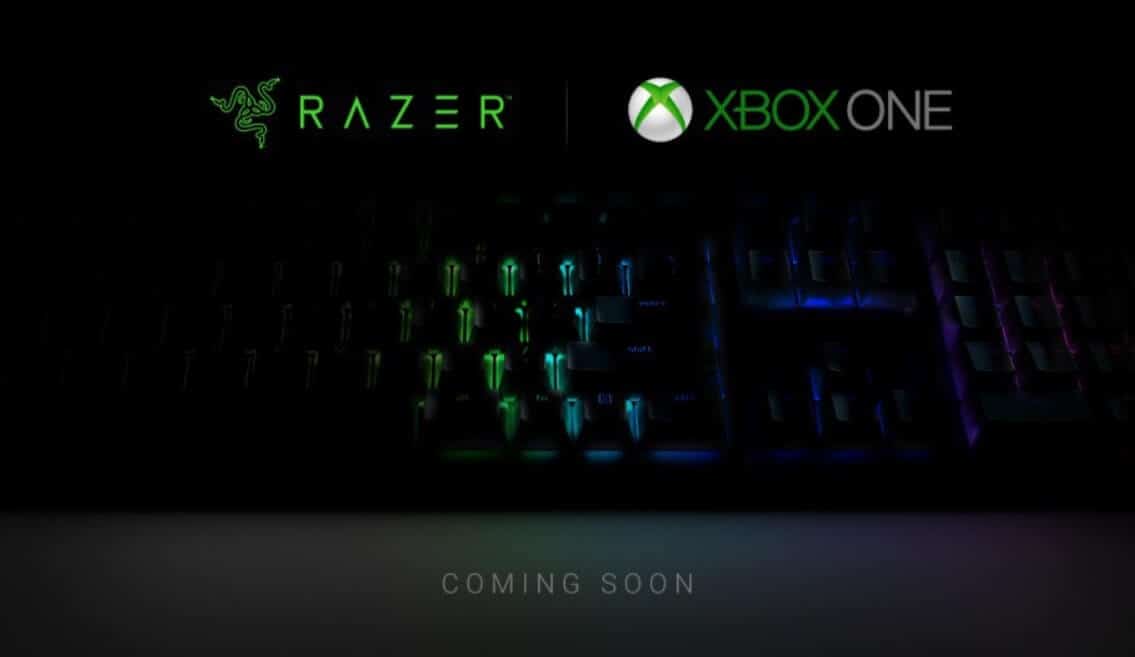 When it comes to gamers, we definitely fall into two groups – those who prefer keyboard-and-mouse and those who are wrong. I haven’t always been a KBM advocate, but once I made the switch there was no turning back. Sure, I miss sitting on my couch and casually gaming on Xbox One with a controller occasionally, but the options you have with a keyboard and mouse are most certainly superior.

Announced today, Microsoft has seen the light and will soon start offering official keyboard and mouse support on its Xbox One console. The functionality will first come to those in the Xbox Insiders program and developers will have the options on whether or not to include the feature in their games.

Today we’re announcing a new way to play games on Xbox: we’re enabling mouse and keyboard support on Xbox One for select Xbox Insiders in the coming weeks.

While most wired or wireless USB keyboards and mice will work on Xbox One, we know access to best-in-class hardware is a must. That’s why we’re partnering with a premiere peripheral manufacturer in the gaming hardware space – Razer – to bring you the best possible mouse and keyboard experience for this new functionality.

Razer then went to Twitter to tease gamers a bit.

🚨WAITING FOR SOMETHING EPIC?

Be sure to tune in to the November edition of #InsideXbox to find out what's on the horizon.

What does this mean for Xbox One games?

It will be interesting to see how people take to this. Some believe KBM offers superior control and increased ways to play due to more keys. Controllers typically do feature aim-assist in first person games, which can sometimes prove extremely helpful, while other times it can be a hindrance.

To sign up for the Xbox Insiders program, simply download the Xbox Insider Hub app from your Xbox One. Once downloaded, look through the app and you’ll find where it says Join.

What do you think of the news? Excited to have mouse and keyboard support on your Xbox One? Let us know below.