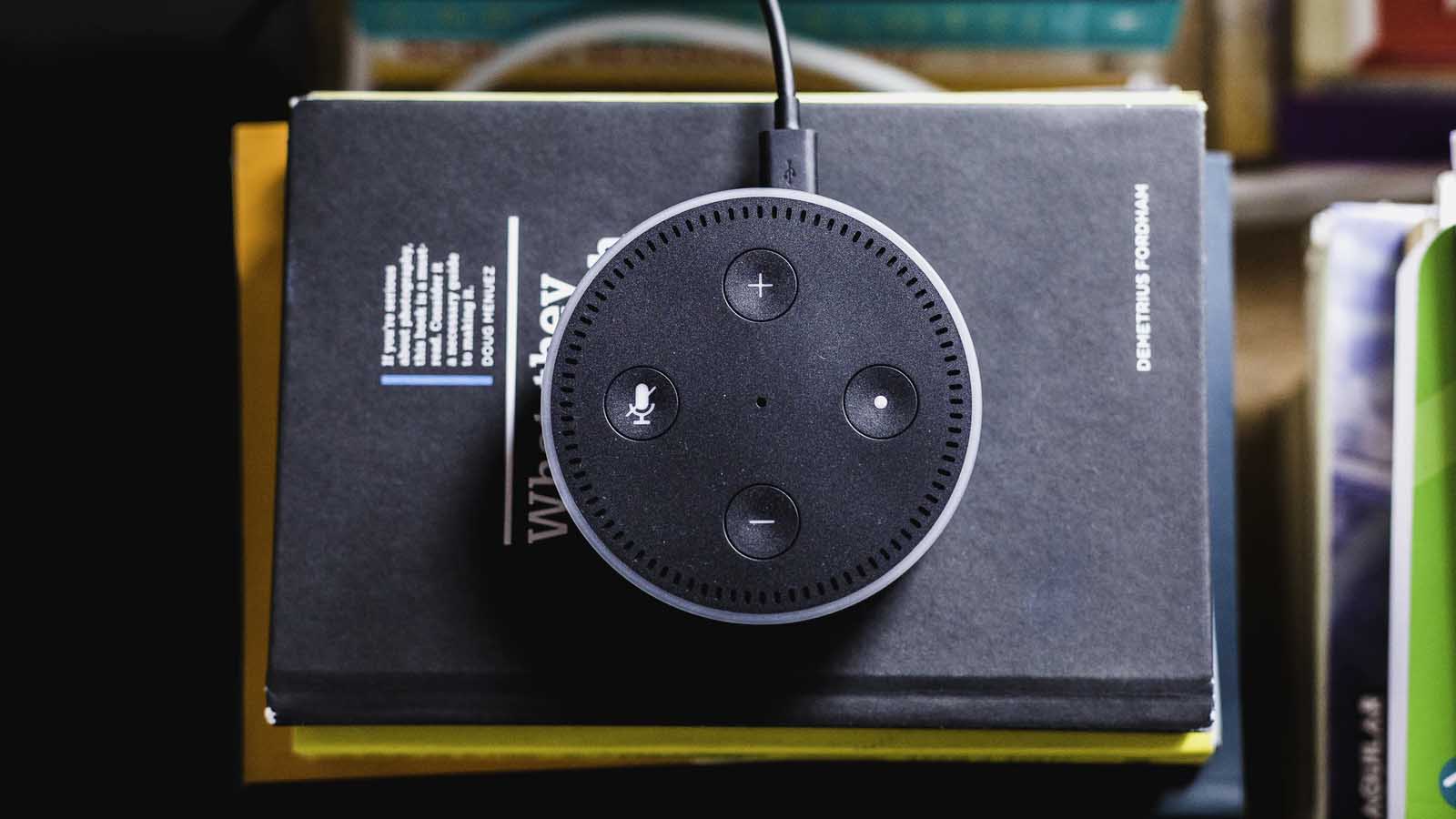 The next level of Alexa’s Hunches ability is now available, with Alexa able to act on Hunches without user input. The update was announced back in September of last year, letting Alexa do things like turn off your smart lights by herself.

Until now, Hunches worked by Alexa asking the user if it wanted to do a task related to their smart home devices. For example, if they went out without changing the thermostat, Alexa would ask if they wanted to lower the temperature while they were out of their home.

Now, Alexa can act on those Hunches without having to ask for permission, controlling a wide variety of smart devices like lights, thermostats, robotic vacuums, and more. Hunches are enabled by default when you install the Alexa app, so in theory, managing your smart home is easier than ever before.

You can edit your Hunches preferences using the Alexa app if you don’t like the idea of your lights and other smart devices being controlled by an AI.

Currently, the automatic actions based on Hunches are limited to smart locks, lights, plugs, and thermostats.

You might see prompts for adding other devices in the near future, so there’s still hope for your connected coffee maker to automatically brew you a pot before you wake up.

Have any thoughts on this? Would you use this feature? Let us know down below in the comments or carry the discussion over to our Twitter or Facebook.