Your fancy, expensive 2020 iPhone might not come with a power adapter or earbuds 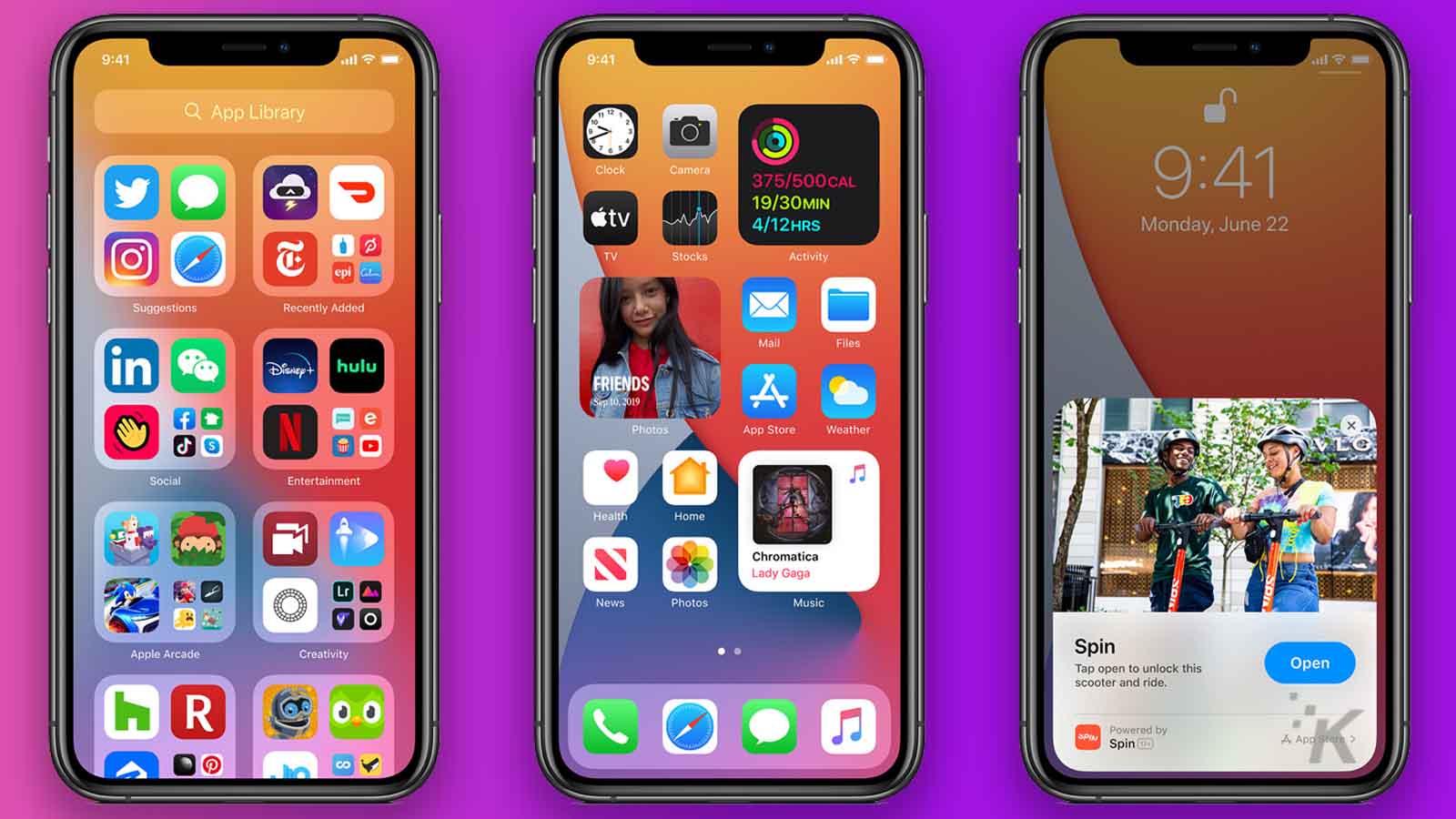 If you are looking forward to the release of the 2020 iPhone lineup, I hope you already have a compatible power brick and maybe even some earbuds, if a new report is to be believed. This information comes from famed Apple analyst Ming-Chi Kuo and reported by 9to5Mac and MacRumors.

According to the report, Apple is looking to offset some of the costs of the iPhone 12 models, which are expected to have 5G capabilities. Having 5G is nice, obviously, but it is also driving up costs according to Kuo. Removing the power adapter and headphones can save the company some money without driving the price up for consumers.

Photos of a new 20-watt charger have been circulating for about a week now, and at first, this was assumed to be included with 2020 iPhone models. Kuo is saying that this rumored charger is the real deal, but not to expect them to be bundled with new iPhones. While many of us probably have a plethora of charging bricks and random pairs of earbuds, it’s still going to be a sore spot for many of us if the report proves to be true.

“People that don’t have them can just buy them, no big deal” …. That’s an extra $63 and change at the Apple Store. 10% of an iPhone 11’s price right there. pic.twitter.com/xIv5Y0CrLC

Information around the 2020 iPhone lineup is still pretty slim, but all four models are expected to have OLED screens as well as 5G capabilities. If you want to see more about what to expect from the iPhone 12, check out everything we know about the upcoming Apple products here.

What do you think? Would not including a power adapter or earbuds affect your purchasing decision? Let us know down below in the comments or carry the discussion over to our Twitter or Facebook.