YouTube is finally giving you some control over the recommended videos 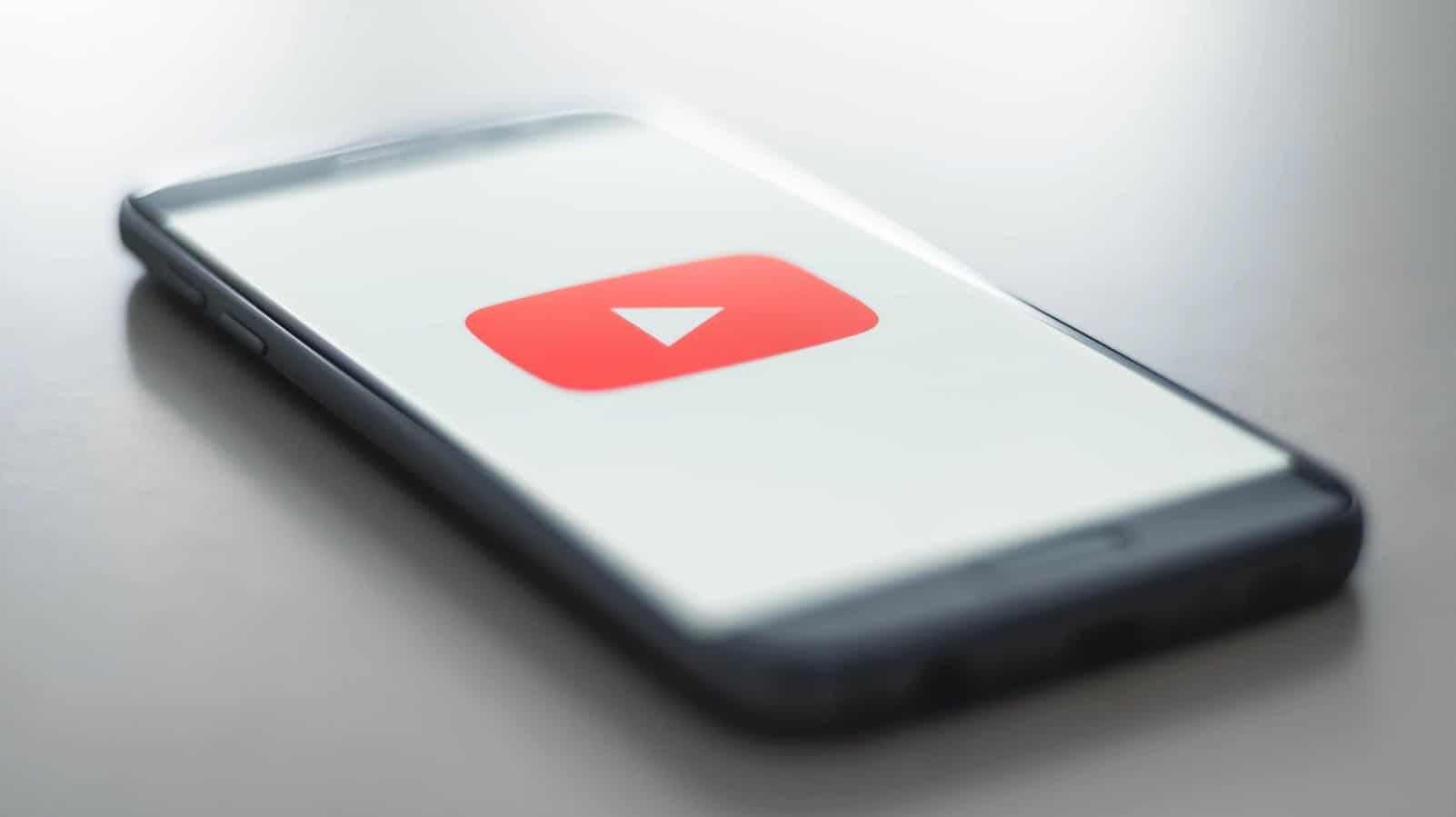 YouTube just dropped some new changes coming to the site, which finally let users have more control over what gets shown to them as recommended videos. With how much flak the video site has been getting for its skewed algorithms, these are welcome changes.

There’s a new way to explore your interests from your Homepage, some insight into why certain videos are recommended to you, and the killer feature – the ability to mute channels from appearing in your Recommendations.

With YouTube’s algorithms being blamed for everything from enabling CP, brainwashing people with right-wing rhetoric and conspiracy theories, endangering the public, and enabling partners to game the system for ad revenue, it’s about time that it ceded some control back to the viewers.

Timeline: The remove channel feature should already be live globally, both on the iOS and Android apps.

iOS users can see the ‘why is this being suggested’ feature already, with YouTube just saying that desktop and Android users will get the feature at some point soon. ‘Explore topics’ is only currently available for signed-in users on the Android version of the YouTube app, and then only if you’re watching in English.

These changes feel like a token effort, albeit a welcome one. YouTube could go much further, to bring its user control in line with other social media sites. Things like letting users mute videos or channels tagged by keywords, adding our own preferences to content so the algorithm has more to work with, and making it easier to remove those weird videos you watched once and have forever messed up your recommendations since.

What do you think? Glad to see YouTube adding more features in regards to search and recommended videos? Let us know down below in the comments or carry the discussion over to our Twitter or Facebook.