5 games you absolutely need to play in January 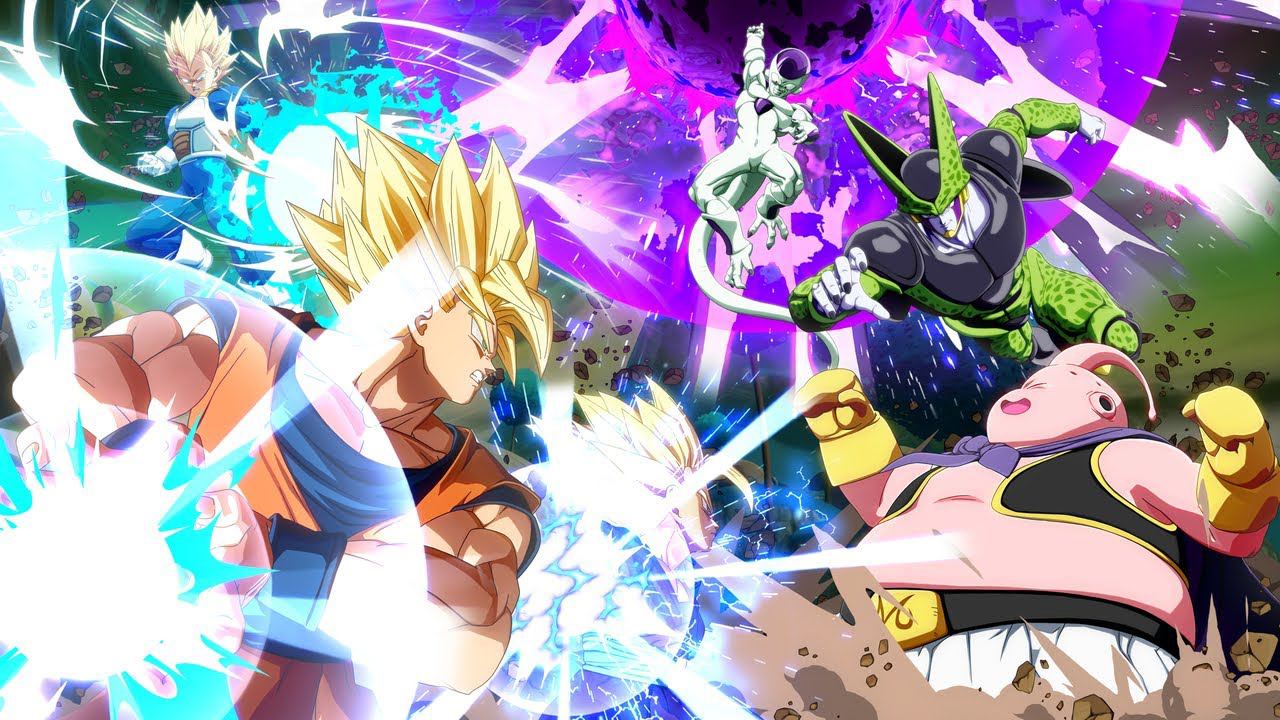 Welcome to 2018! We are a little over a week into the new year, and it has been interesting so far. Video games have always been my escape into the world, and I seriously need it this month. We have several games that appeal to a wide-range of gamers coming out in January, and I am motivated to start 2018 off right!

Last month we played through Destiny 2‘s first expansion Curse of Osiris, PlayerUnknown’s Battleground on Xbox One, and other spectacular titles. Unfortunately, PUBG on Xbox One and Destiny 2‘s Curse of Osiris came and went with not much hype. PUBG plagued with launch issues, and poor optimization as the early access title was ported over from PC. I haven’t been able to play the game on Xbox One; however, I did spend about 4 hours watching different people stream the game on Twitch. I wasn’t impressed, and neither were the players.

We all know some games flop, while other succeed to levels nobody expected. Here are the video games we are excited to play in January!

The Switch is currently my favorite console available right now, so any exciting game on the system will be a buy from me. In The Escapists 2, the goal is simple: Escape. With upgraded rooms, multi-level prisons, and a new crafting system there are more ways to escape than ever. One of the best features is the new drop-in/drop-out feature with up to four-player co-op. Team17 has revamped The Escapists 2 from the ground up, and I can’t wait to jump in and run for freedom! 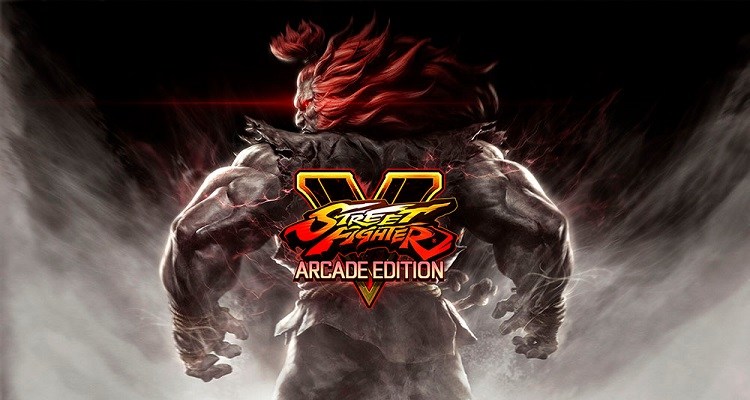 Street Fighter V was light on content when it released in 2016. With only 16 fighters and a couple modes to choose between, Capcom knew they dropped the ball. Since then, the developers have been hard at work to bring us Street Fighter V: Arcade Edition. With the Arcade Edition, we will see new characters, and modes via free updates and a character pass you can purchase using in-game currency or real money (micro-transaction alert). Arcade Edition will come with all of the content included in the original game, Season 1, and Season 2 on top of an arcade mode with six different paths, a gallery to view different illustrations unlocked through Arcade mode, extra battle timed challenges, new V triggers, and enhanced graphics. If you already have Street Fighter V, then you get all of this content for free!

Xenoverse launched into success that left players wanting more. Bandai Namco and Arc System works partnered together to bring us a Dragon Ball game that boasts high-end anime-heavy graphics. Dragon Ball FighterZ takes place in a 2-D environment, but characters are 3-D. Featuring a combat system that is easy to learn, but hard to master, Dragon Ball fans are already drooling as they wait for launch day.

For those who are looking for an RPG to dive into, Monster Hunter: World is your best bet. Delve into a living, breathing world that features you, a monster hunter. Gain levels in a skill-based progression system as you quest and journey to slay the biggest monsters in the land. Collect loot, craft armor, and weapons, and survive attacks to live to tell the tale. If you are looking to try out Monster Hunter: World before you commit to a purchase, you can participate in the final beta test on PlayStation 4 between January 19-22. 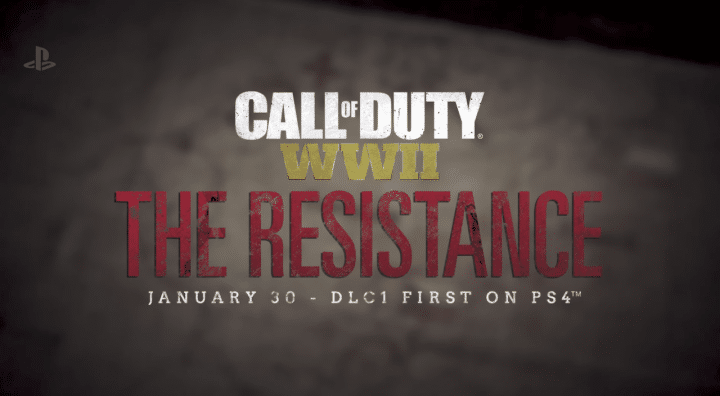 Call of Duty: WW2 launched with only 10 multiplayer maps and 3 WAR game mode maps. Not much variation is available for WW2, and unfortunately, that has lead to a drop off on their active player count. The Resistance DLC introduces 3 new multiplayer maps, 1 new WAR mode mission, and another chapter for the Nazi zombie mode. Valkyrie is set in the bunkers of the Wolf’s Lair in Poland, Anthropoid takes place in Prague, and Occupation is a remake of Modern Warfare 3‘s Resistance map. The new Zombie map introduces a new “buzzsaw gun” and a new zombie. Xbox One and PC will see the map released later in February.

I used my holiday break to play through games I wasn’t able to complete in 2017. Now, with Monster Hunter: World and other games releasing in January, this is the perfect excuse to build my back-log up again.

What games are you excited to play? Were there any games I missed on this list that you think should have been included? Let us know in the comments below.