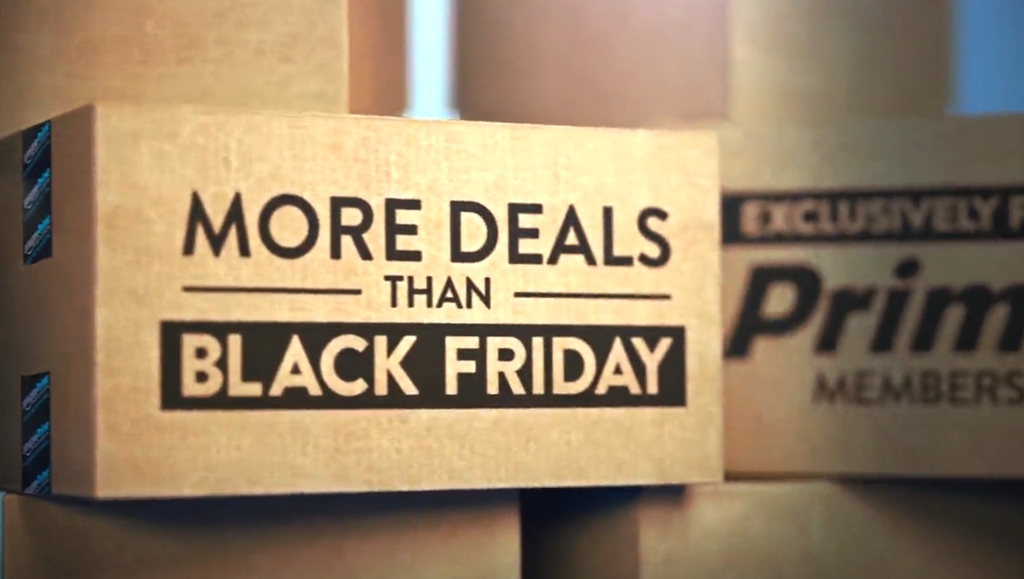 Coined as “Prime Day,” the event kicks off at midnight with deals popping up every 10 minutes or so. Subscribers in the US, UK, Spain, Japan, Italy, Germany, France, Canada and Austria are available to take advantage of this one day only promotion.

In terms of the deals Amazon will be offering, details are pretty slim at the moment. But usually it’s expected to see deals ranging anywhere in categories like electronics, toys, movies, clothing, outdoor items and more. They usually give you the works.

If you’re not already an Amazon Prime member, it’s highly suggested you give it a free 30-day trial. If that doesn’t convince you, here’s 7 reasons why you should give it a shot. Don’t forget to tune back in on July 15 to see all the deals Amazon will be offering on Prime Day.