Android 13 brings a bunch of quality-of-life upgrades to the operating system. 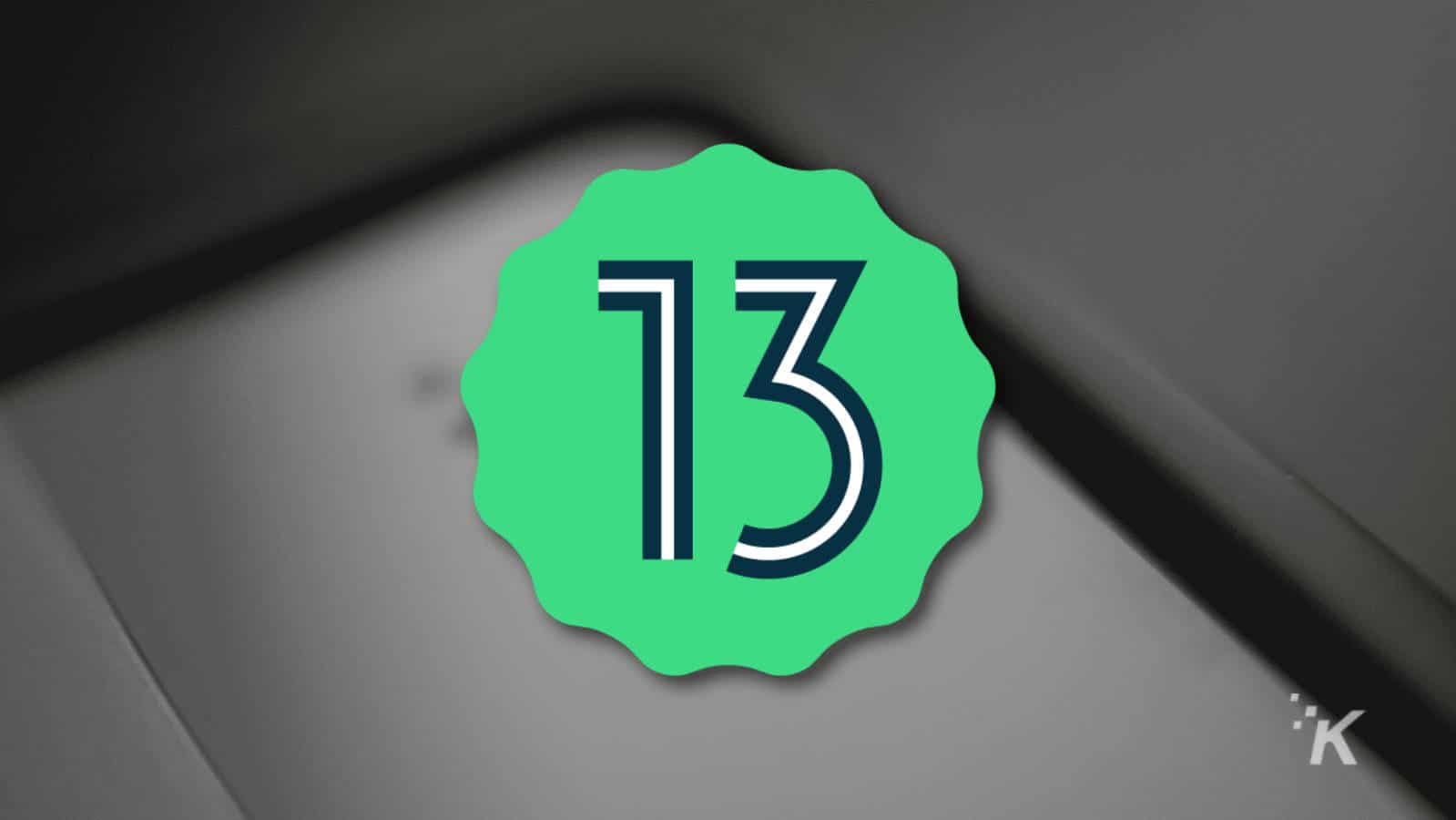 Android 13 is already here and heading to Pixel phones. Usually, Google waits until its yearly Pixel phones are ready, but it seems that the company decided to release things earlier this time.

Last year, we had to wait until October to get our hands on Android 12, and even then it was only available for Pixel users. Android 11 was released slightly earlier, at the beginning of September 2020.

To get it, you’ll have to be on a Pixel 4 or newer. Sorry Pixel 3 owners, your devices didn’t make the cut this year.

Android 13 brings a bunch of quality-of-life upgrades to the operating system. We’ve seen leaks of most of these in recent months, as developers have had an early look at Android 13 to get their apps ready.

Many of the upgrades concern user privacy and security. One addition here is how Google has made notifications opt-in, so you don’t get inundated by spam.

An auto-clearing clipboard, a more secure way of handling WiFi and Bluetooth permissions, and the ability to limit access to your photo library are also featured in the new update.

It’s also more personalized, with a refined version of Material You that enables non-Google apps to match your theme and wallpaper. You’ll also be able to set per-app language settings, important for multi-lingual users.

Other improvements to how devices work together include the ability to see your messaging app messages on your Chromebook, Bluetooth Low Energy Audio for better audio quality at lower bitrates, and a clipboard that will let you copy between Android devices that you’re signed into.

Again, owners of Pixel devices from the 4, 5, and 6 families should be seeing the update shortly.