Bridging the gap between PC and mobile sounds like a terrific idea. 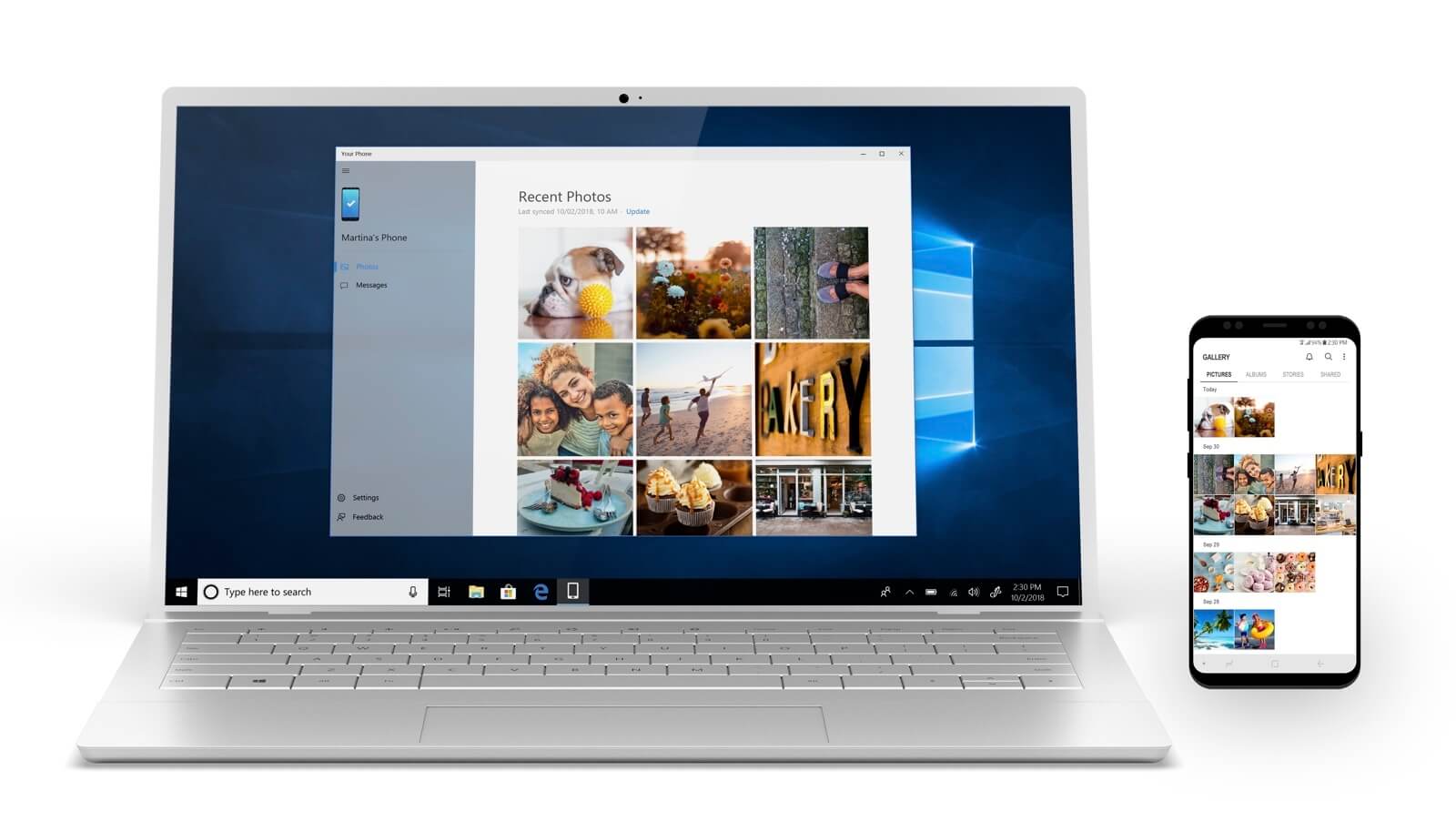 The Windows 10 October 2018 update includes many new features, but perhaps none as exciting as the Your Phone app. Looking to bridge the gap between PC and mobile, the app will bring a part of your Android experience to Windows 10. As a result, you’ll be able to run Android apps on your computer, at least eventually.

With the You Phone app, you gain instant access to photos and messages on your Android device. In doing so, you won’t have to pick up your phone to share images and answer texts. To get started, all you’ll need to do is install the Your Phone app on your Windows 10 device and then link it with your Android device. You’ll need Android 7.0 or later.

This feature is also coming for iOS devices, although it will be limited to surfing the web on your phone and sending that page to your PC. Whether iPhone and iPad will receive additional features in the future isn’t known.

As promised, full-featured Android app support is coming too. Unfortunately, Microsoft hasn’t said when this would occur. At Microsoft’s Surface event on Tuesday, it did show how a user can exchange Snapchat messages with a friend on a Surface device using the Your Phone app’s mirroring feature.

Bridging the gap between PC and mobile sounds like a terrific idea. If done correctly, it could improve workflows for Window-based users. Stay tuned.

Besides the introduction of the Your Phone app, the Windows 10 October update includes enhanced inking, new Edge features, Ray Tracing, and more.

Are you looking forward to the Your Phone app? You know what to do below.