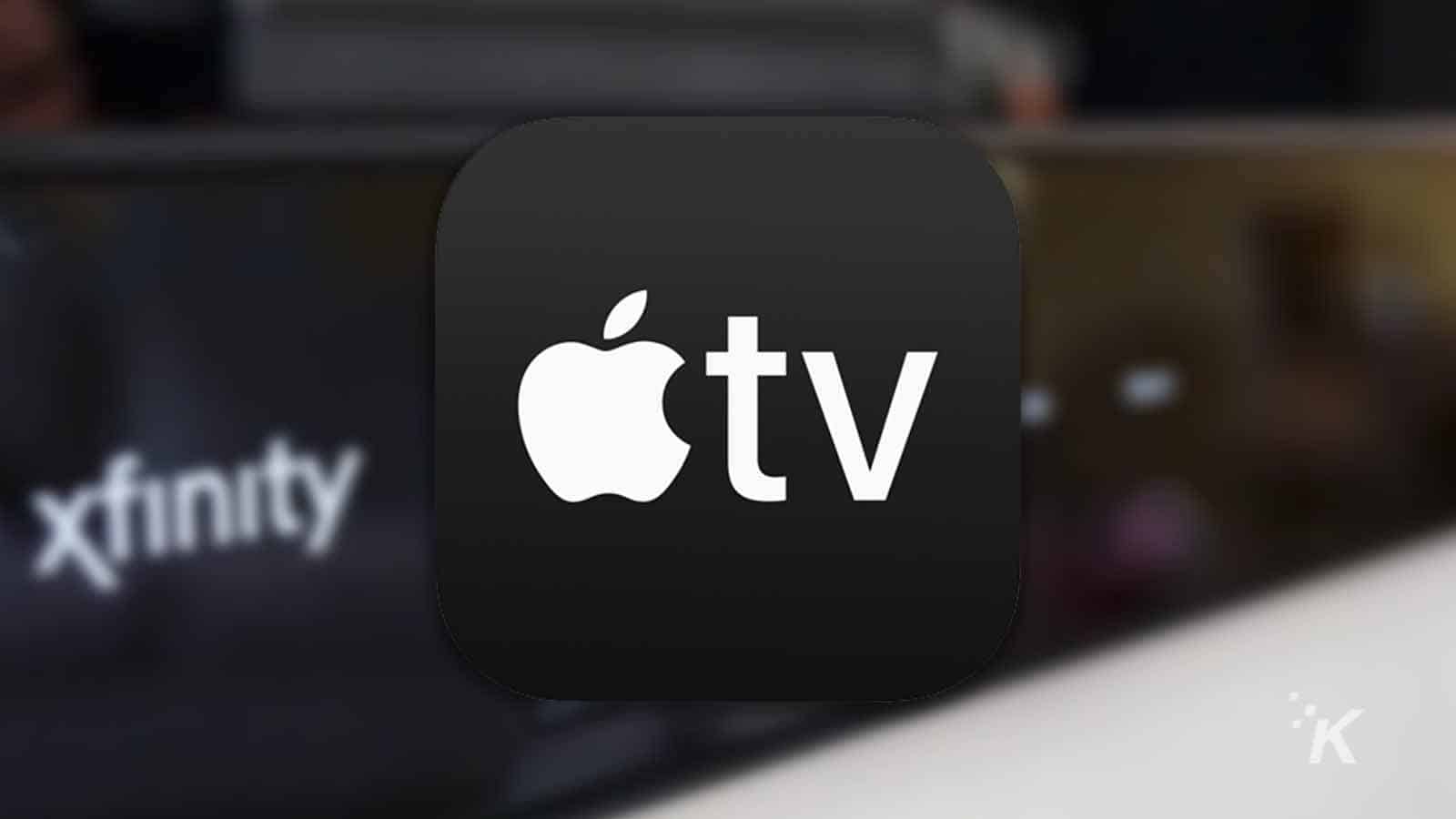 We’ve come full circle, folks. Comcast is bringing the Apple TV app to Xfinity X1 boxes and the company’s upcoming XClass smart TVs. This was revealed in an earnings call this week by CEO Brian Roberts, reports The Verge. And as a sign of good faith, Apple is adding Comcast’s Xfinity Stream TV app on Apple TV devices. How’s that for synergy.

While this isn’t the biggest of deals, it’s pretty cool that folks who are loyal to cable boxes get the privilege of streaming Apple TV programming like Ted Lasso, The Morning Show, and a bunch of other exclusive Apple content. At this point, it’s not clear if Xfinity subscribers have to pony up any additional fees to watch Apple TV content.

Apple is a little late to the party as Comcast has already struck deals with Netflix, Amazon, YouTube, and Disney Plus in the US. “Our importance to the streaming universe will continue to grow,” Roberts said on the call. “Certainly the Apple announcement today is another iteration of that.”

I can’t imagine Comcast will offer Apple TV for free for existing Xfinity subscribers, but the streaming service isn’t overly expensive either. Apple TV costs $4.99 a month and customers have access to rent or purchase more than 100,000 movies and shows from iTunes. This seems like an excellent partnership for Comcast customers.