If you own an Apple Watch, you absolutely need this $40 accessory

With this portable Apple Watch charger, you’ll never find yourself out of juice again. 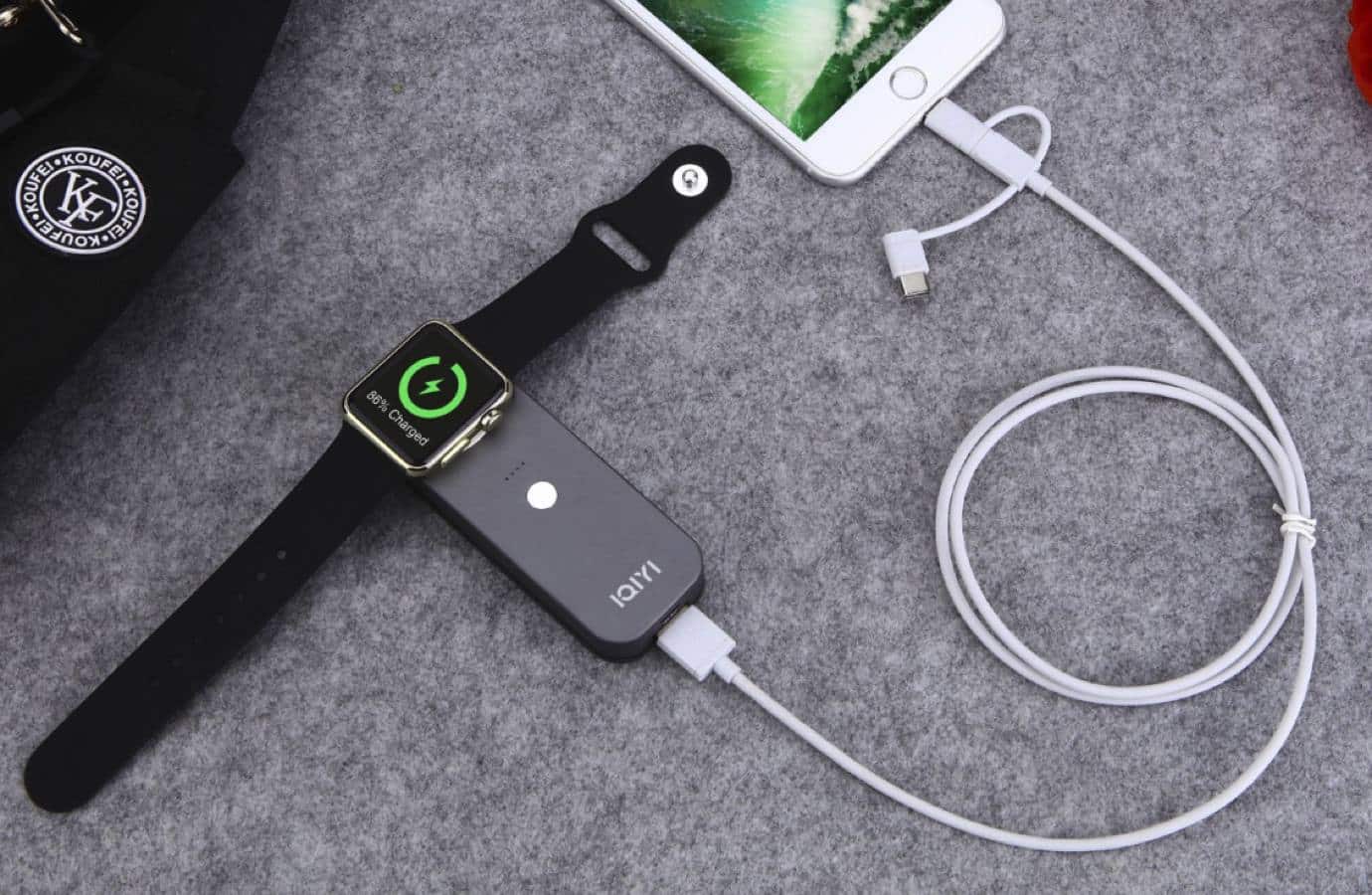 The Apple Watch is a fantastic device, and it’s by far one of the best devices I have ever owned. It’s great for answering texts on the fly, setting reminders, and taking the occasional phone call when my iPhone is in the next room. However, the one thing I wish it had is better battery life. Usually, I can go two days without a charge, but if I’m working out at the gym or doing my usual drumming, the battery life decreases significantly.

Personally, I never thought I would ever need a portable Apple Watch charger. I usually charge my watch in the morning, but just the other day I found myself walking out the door with a low-battery warning, and unfortunately, I didn’t have time to slap it on my home charger. So instead I bought this portable charger, and it had all juiced up in an under an hour while I was driving to my band practice. A couple of hours later, my phone’s battery was low too, and when I remembered I could charge it with this portable battery pack, I plugged it in, and I got an extra 5-6 hours of juice.

The main takeaway here is that if you own both an iPhone and an Apple Watch, $40 for this device goes a long way and it’s worth considering picking up if you find yourself always forgetting to charge up your Apple Watch. It’s great for the office, home, or anytime you’re on the go. Trust me; it’s worth picking up.

If you’re interested in learning more about IQIYI’s portable charger, more details can be found on the product’s Amazon page. As an added bonus, IQIYI is extending a special discount to KnowTechie readers which gets you this charger for $33 with code DBZW92DJ.