Benefits of a hybrid electric car 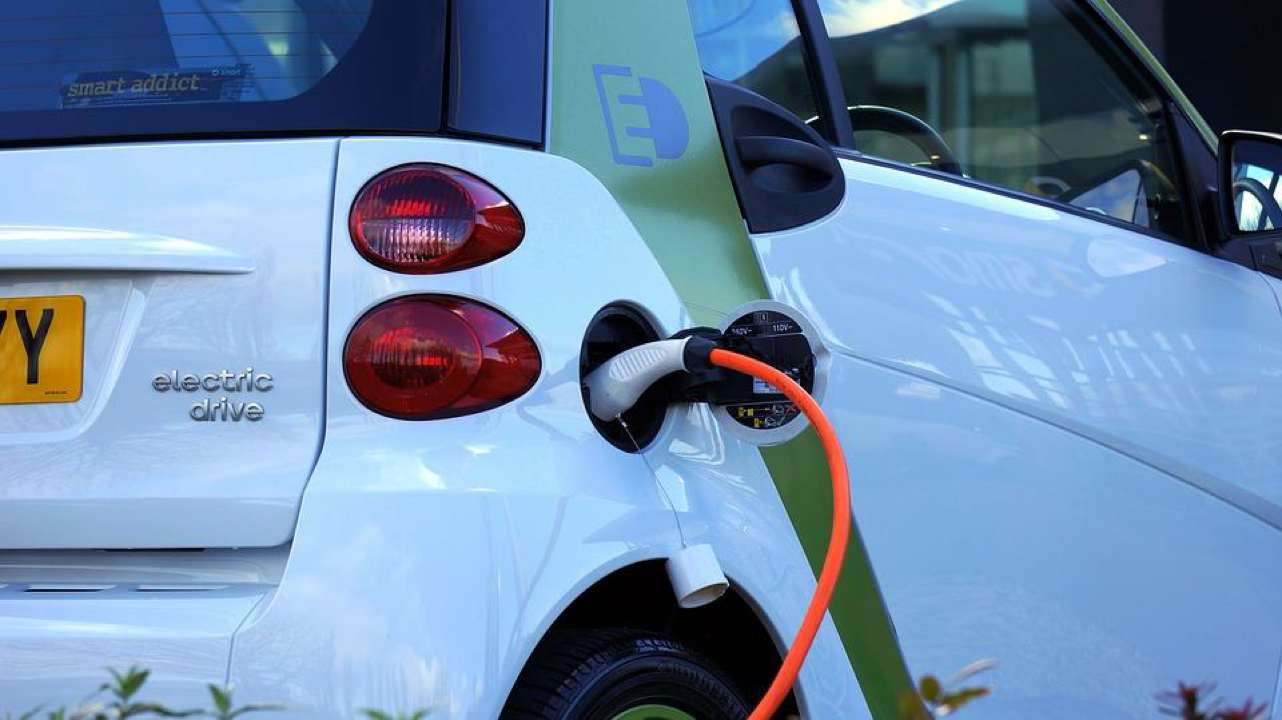 You have just finished filling up your gas tank and you can’t believe the numbers that are staring back at you. There doesn’t seem to be any end in sight. The price of gas just steadily increases along with your visits to the service station. Angrily, you return the pump to its cradle and say to yourself that something has got to be done.

Being an intelligent person you understand the dynamics of the situation and understand that change begins with you. Therefore, you have decided to look into the purchase of a hybrid electric car. The first step in this process is to convince your self of the benefits of a hybrid electric car. Those benefits include the hybrid car being energy efficient and safer for the environment.

The concept of a hybrid electric car takes the benefits of an electric car and such custom parts for auto as a traditional combustion engine and blends them together. The electric power is generated by batteries made from Nickel-Metal-Hydride. These lightweight batteries are designed to be completely discharged and recharged and have the ability to store electrical power.

The combustion engine found in a hybrid electric car is similar to a normal smaller engine. However, in contributing to the energy efficiency, the motor is smaller and lighter in weight. In addition, efficiency is maximized because the motor is built based on the average power needed by the hybrid electric car. Whereas, in a conventional combustion motor, the size of the motor built depends upon the specifications required for the highest level of power demanded.

Miles per gallon realized range the spectrum of 40 to 60 miles per gallon. Additionally, this conserves the financial resources of the owner of a hybrid electric car.

Safer For The Environment

With the hybrid electric car being more energy efficient, another important benefit is the decrease of pollutants released into the air. This reduction in air pollution is due to less fuel being expended per mile travel. Early tests indicate that driving a hybrid electric car reduces carbon monoxide and other pollutants by as much as 80 to 90 percent. In addition to this being a positive factor in the environment, it also has major well-being implications for the population as well.

One additional environmental benefit takes into account the conservation of our natural resources. It stands to reason that the use of a hybrid electric car operates with the use of less gasoline. A reduction in gasoline will help to conserve the limited quantities of oil that remains underneath the earth’s surface.