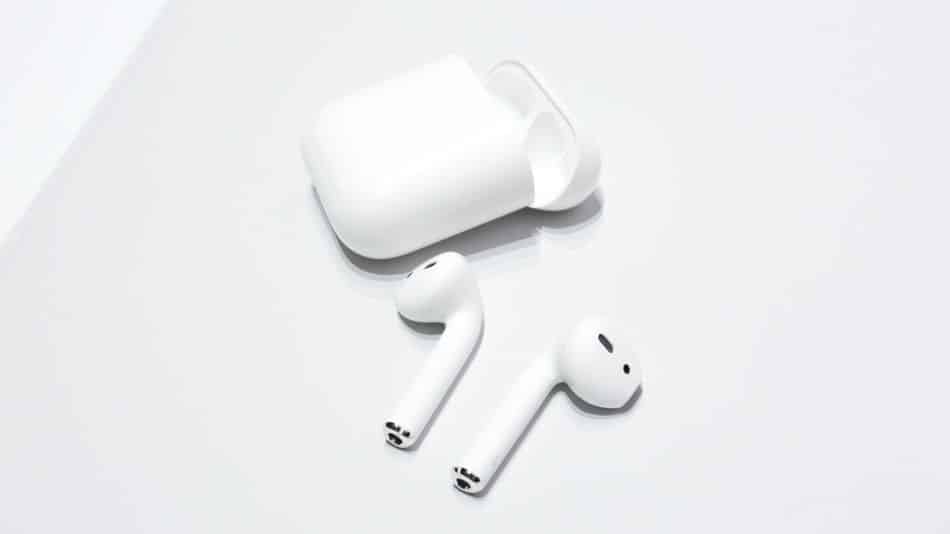 It’s only June, but it looks like goofy rumors season is already here ahead of Apple’s big fall event. Case in point is a new report out of Asia that says Apple will release a new AirPods case before the end of the year that will support iPhone charging.

According to Nikkei Asian Review, iPhone users “will soon be able to wirelessly charge their handsets using the charging case for Apple’s popular AirPods wireless earphones, according to an industry source familiar with the plan.”

“The product could be available as soon as the end of this year,” this person said. “However, the schedule is still subject to change.”

This rumor is a hard one to swallow for a few reasons.

For one, it’s been nearly 10 months since Apple introduced an all-in-one wireless charging mat called AirPower that has yet to be released because of manufacturing issues. Now, we’re supposed to believe the same company can produce a battery the size of two tiny AirPod earbuds adequate to charge an iPhone?

As MacRumors was the first to point out, the battery in the current AirPods case has a capacity of 398 mAh, roughly 14.6 percent of the iPhone X’s battery capacity of 2,716 mAh. It suggests perhaps Nikkei had the story wrong, noting:

Regardless, we should know soon enough.

Apple didn’t announce any new hardware at this year’s Worldwide Developers Conference (WWDC), which means its event in the fall will almost certainly be hardware-specific. Besides updated AirPods, Apple is likely to use its next event to announce new iOS devices and new Mac.

Do you believe this story? Leave your comments below.