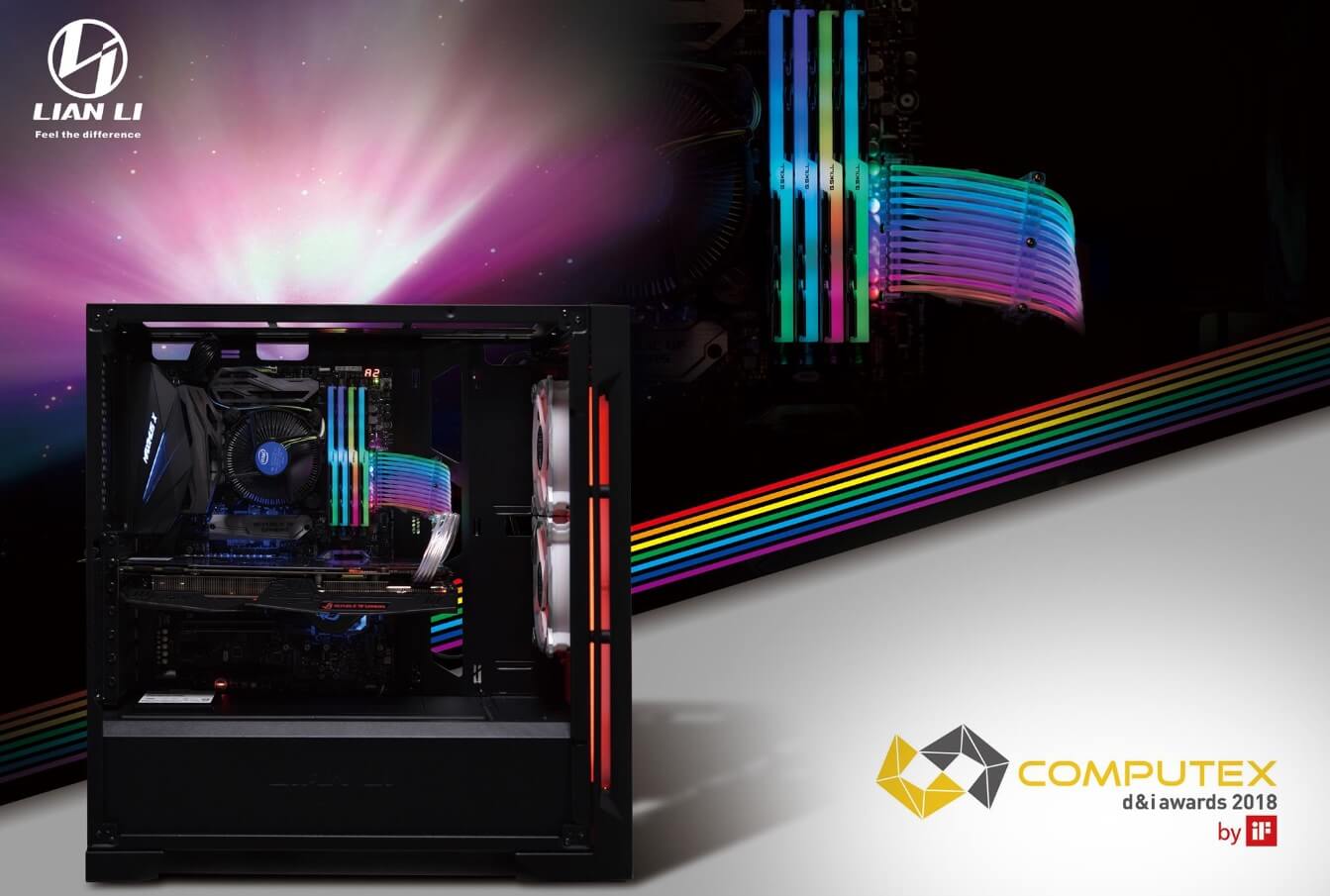 Some of the manufacturers at Computex 2018 showed off a host of things, with huge keynote presentations. We’ve also looked for interesting products from the rest of the show, so here’s a collection of some of our favorites. 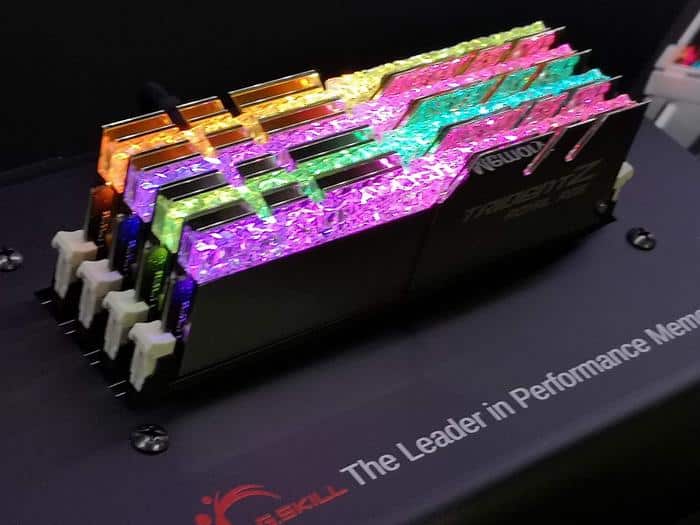 Pass the Crystal? G.Skill teased some new DDR4 modules including this stylish Trident Z RGB Royal memory. There was only a single stick on display, and it had chromed heat spreaders with a mirror finish and a crystalized RGB light diffuser that looked breathtaking. We don’t know anything about the IC used in the DIMMS, but knowing G.Skill it will come in a range of high-performing speeds when available. 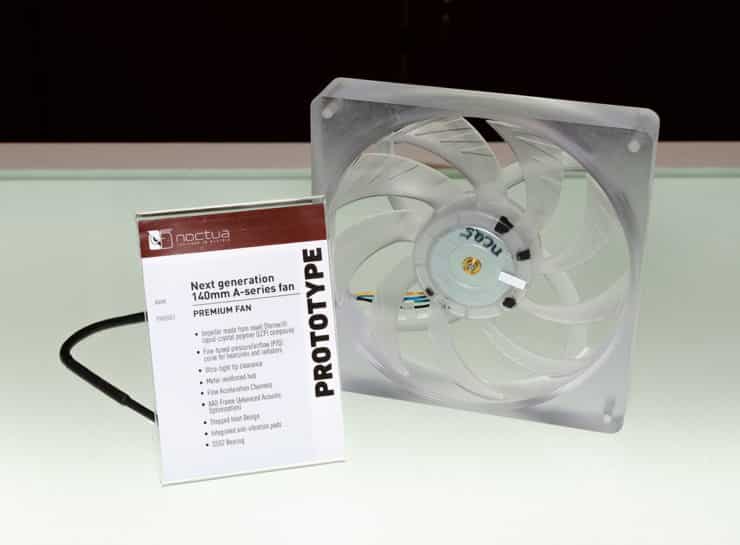 More crystal here from Noctua, who was probably the only company in Computex this year to eschew RGB lighting. Their new innovative Sterrox liquid-crystal polymer was on display in a few models like this 140mm fan. Sterrox enables the distance between the fan tips and the frame to be drastically shorter than normal manufacturing methods. The usual gap is reduced to only 0.5mm so the increased tensile strength and dimensional stability of the new material stops that gap from closing even at high speeds. 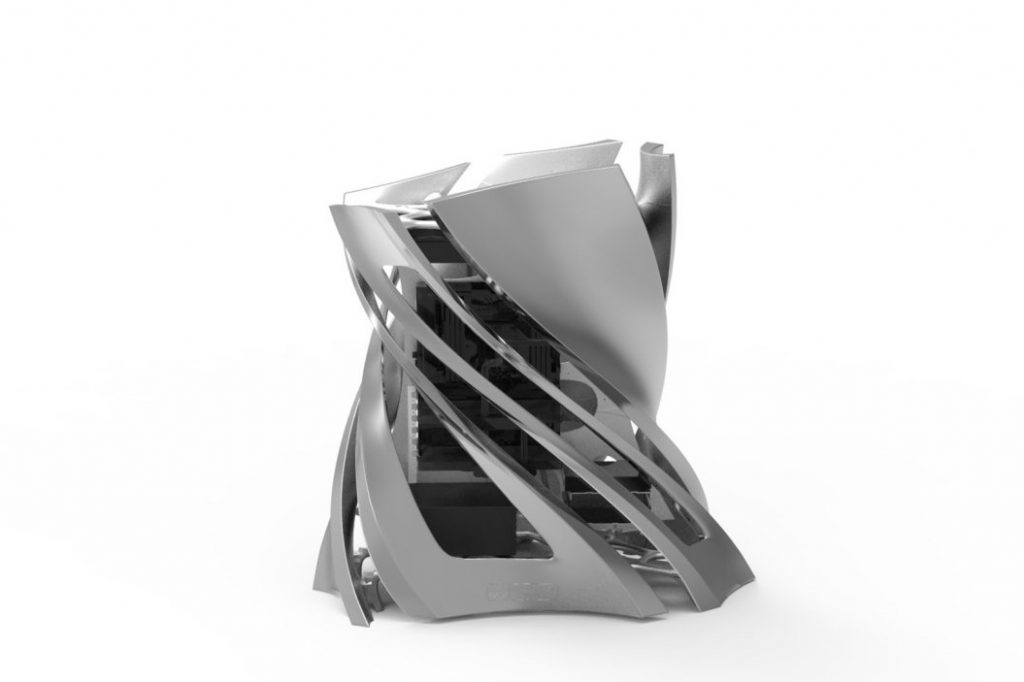 Image: In WinInWin went artistic, with their beautiful Z tower. They’re known for their aluminum cases, and this piece of modern art encasing PC hardware is no exception.

They also went full RGB with their upcoming 307 cases. This has an addressable RGB front panel that can be used to display moving patterns.

Zalman’s had a bit of a rough time in recent years, but the company is trying to innovate and get back into the market. With products like this 3D holographic fan which is straight out of Blade Runner, they just might make it. I know I’d love to use these in a custom PC build. 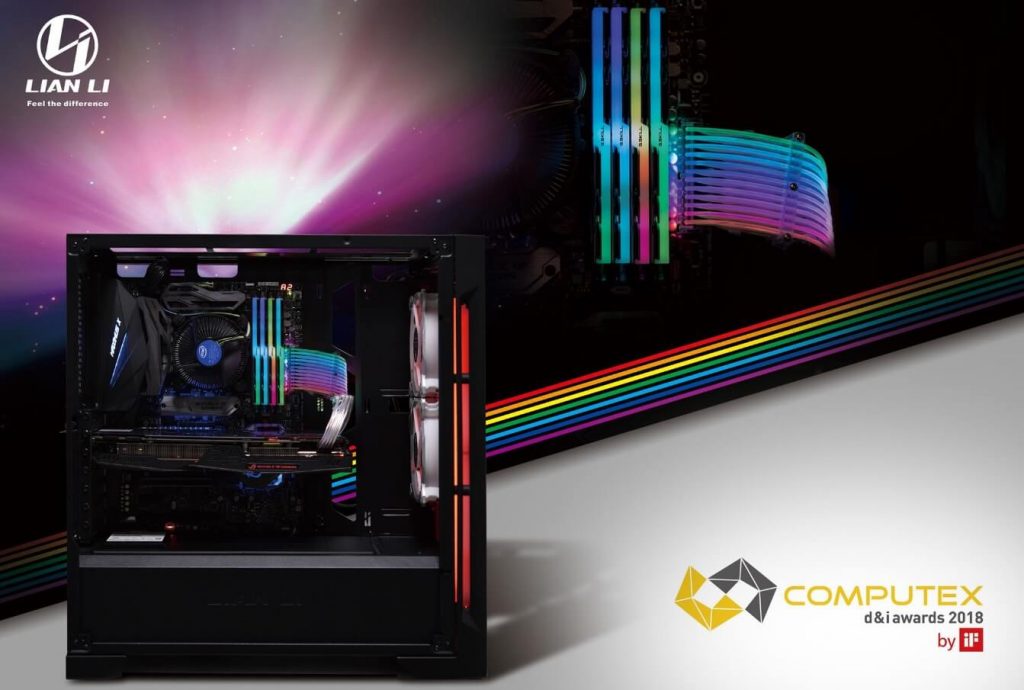 Well, someone did it. You can now get RGB accessories to bling out your PSU cables, courtesy of a partnership with Lian Li and overclocking god DER8AUER. The Strimer accessory will sync with your motherboard so all your lighting is in harmony.

It’s no secret that I love mechanical keyboards, so to see not only new models from Roccat, but a whole newly designed key switch, was a fantastic treat. The Vulcan switches have a transparent housing that shows off its mechanism in combination with ultra-light keycaps. Roccat specifically wanted to design these to showcase what for many, is the main selling point of mechanical keyboards – the switch itself. They’ll be coming in 3 different keyboards later this year, and are available on Roccat’s site for pre-order currently. 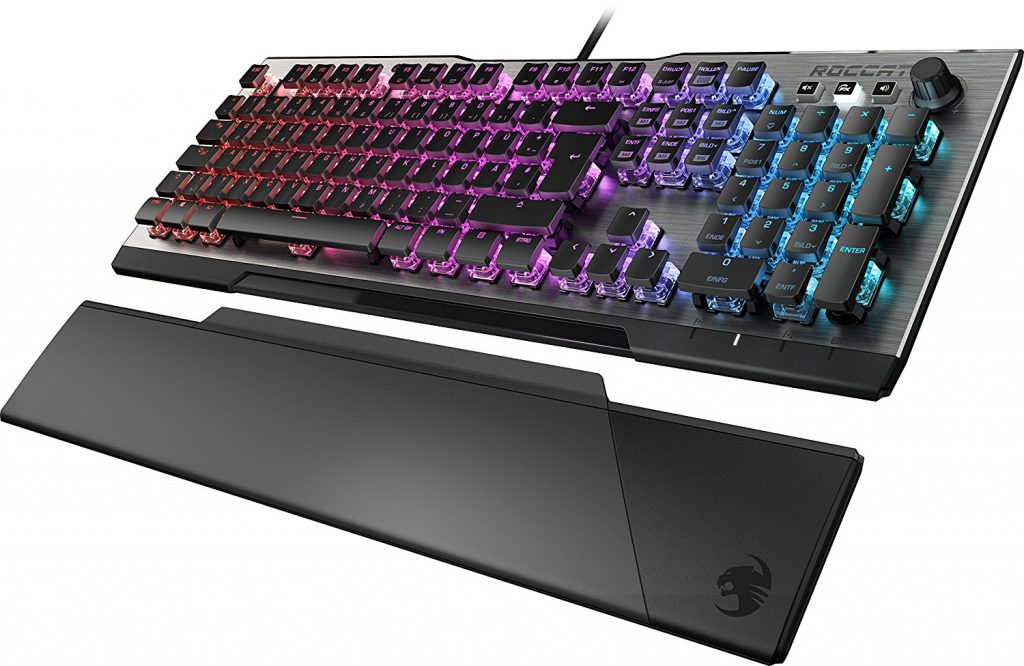 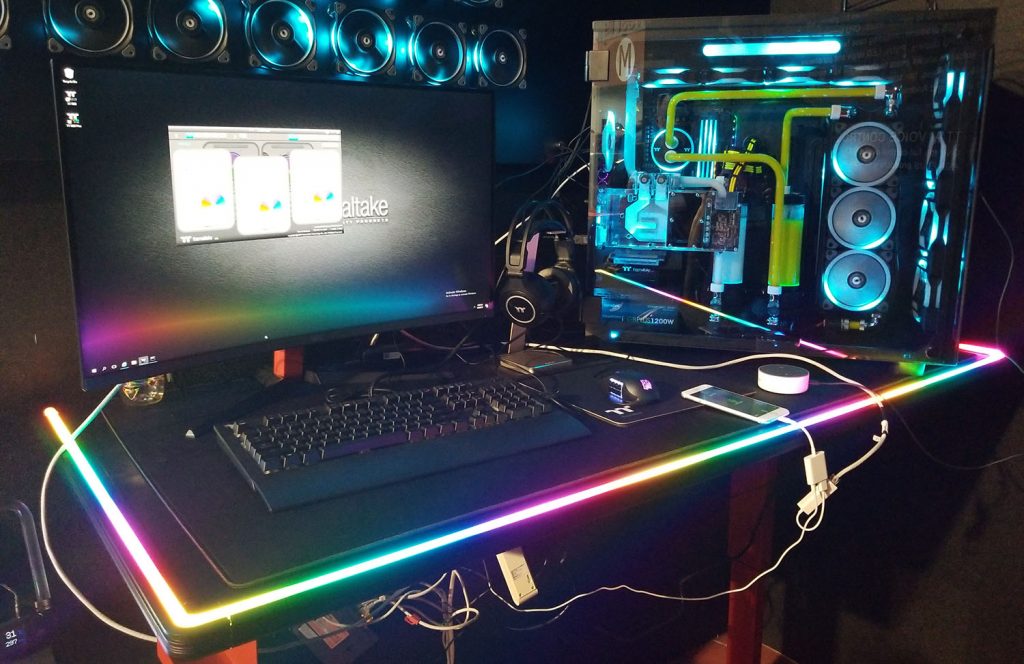 Still in the concept stages, this hydraulically-powered standing desk is amazing. Bedecked in RGB, and with a promise of Alexa-enabled lighting changes, this is the ultimate in gamer desks. Look out for more information on this later this year as it moves past concept.

We’ll be bringing more interesting things from Computex in this multi-part series.

How do you feel about all the RGB? Let us know in the comments.

Uber might use artificial intelligence to know when you’re drunk
Net neutrality is dead and buried as of today, June 11