The patch encompasses all parts of the game, including last-gen fixes. 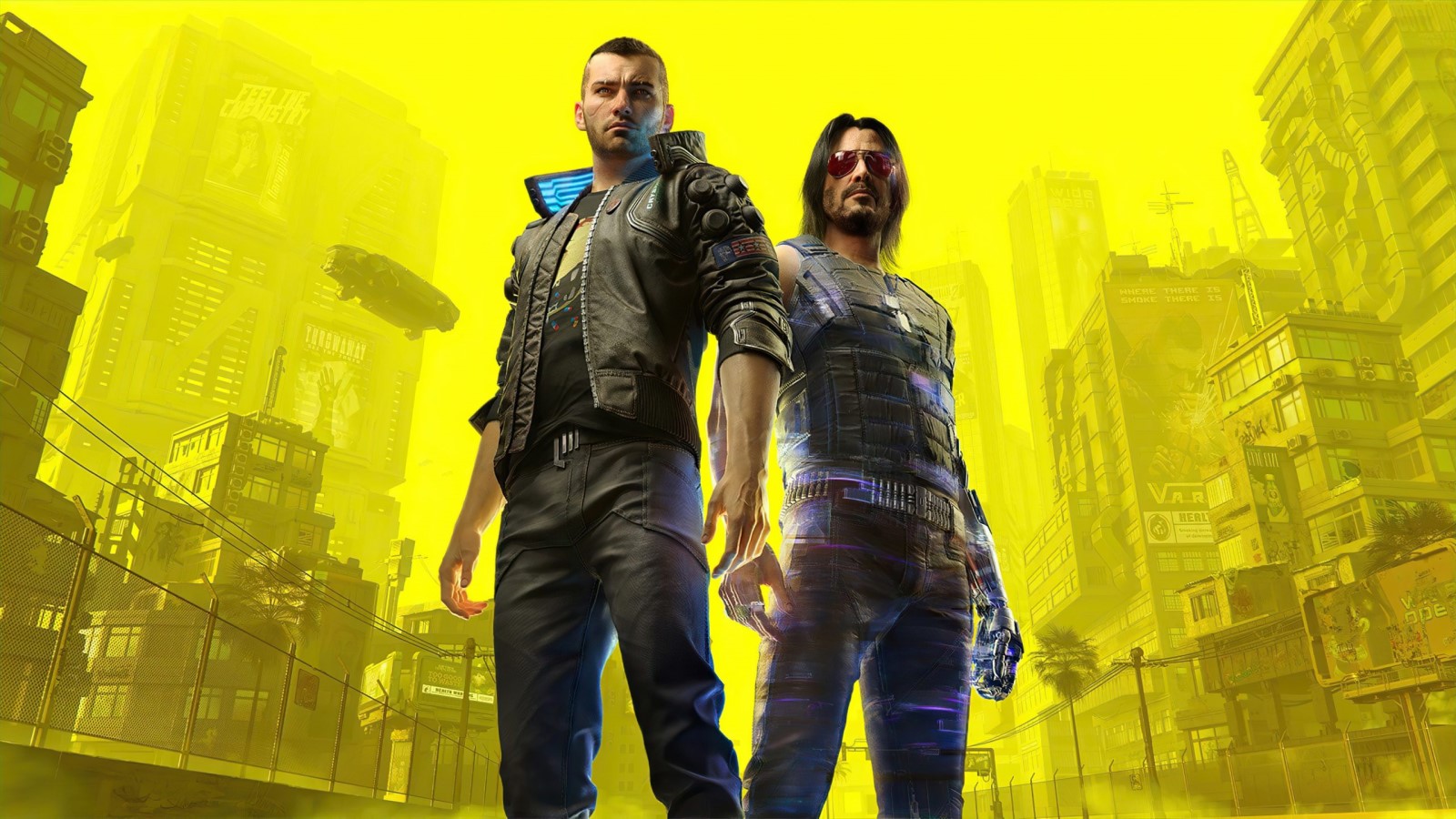 A massive patch is now available for Cyberpunk 2077. A tweet from the official Cyberpunk 2077 Twitter said that patch 1.2 will be “coming soon” and included a link to the upcoming changes. According to the list of patch notes, over 100 changes and bug fixes are part of the patch.

The patch includes a multitude of changes, ranging from significant to relatively minor. Some of the most notable changes include reducing the response time of police when a player commits a crime and enabling ray tracing on AMD graphics cards. There are also minor changes to several quests as well as tweaks to the game’s AI.

Additionally, the patch addresses several issues that make the game crash, which is more specifically targeted to gameplay on last-gen consoles. Unfortunately, Cyberpunk 2077 released in an almost unplayable state for last-gen consoles, so this is a big focus for this patch.

It looks like this patch will encompass all parts of the game. The notes are broken down into sections including gameplay, quests, open world, cinematic design, environment and levels, as well as PC and console-specific changes. This patch is going to be a massive overhaul that will hopefully fix many of the issues that are still in the game.

This is just the beginning for Cyberpunk 2077

This section discusses changes that enter all the platforms but many of them make a bigger difference on last generation consoles and lower performance machines.