The Dark Crystal: Age of Resistance Tactics is the strategy game nobody saw coming

Who saw this coming? 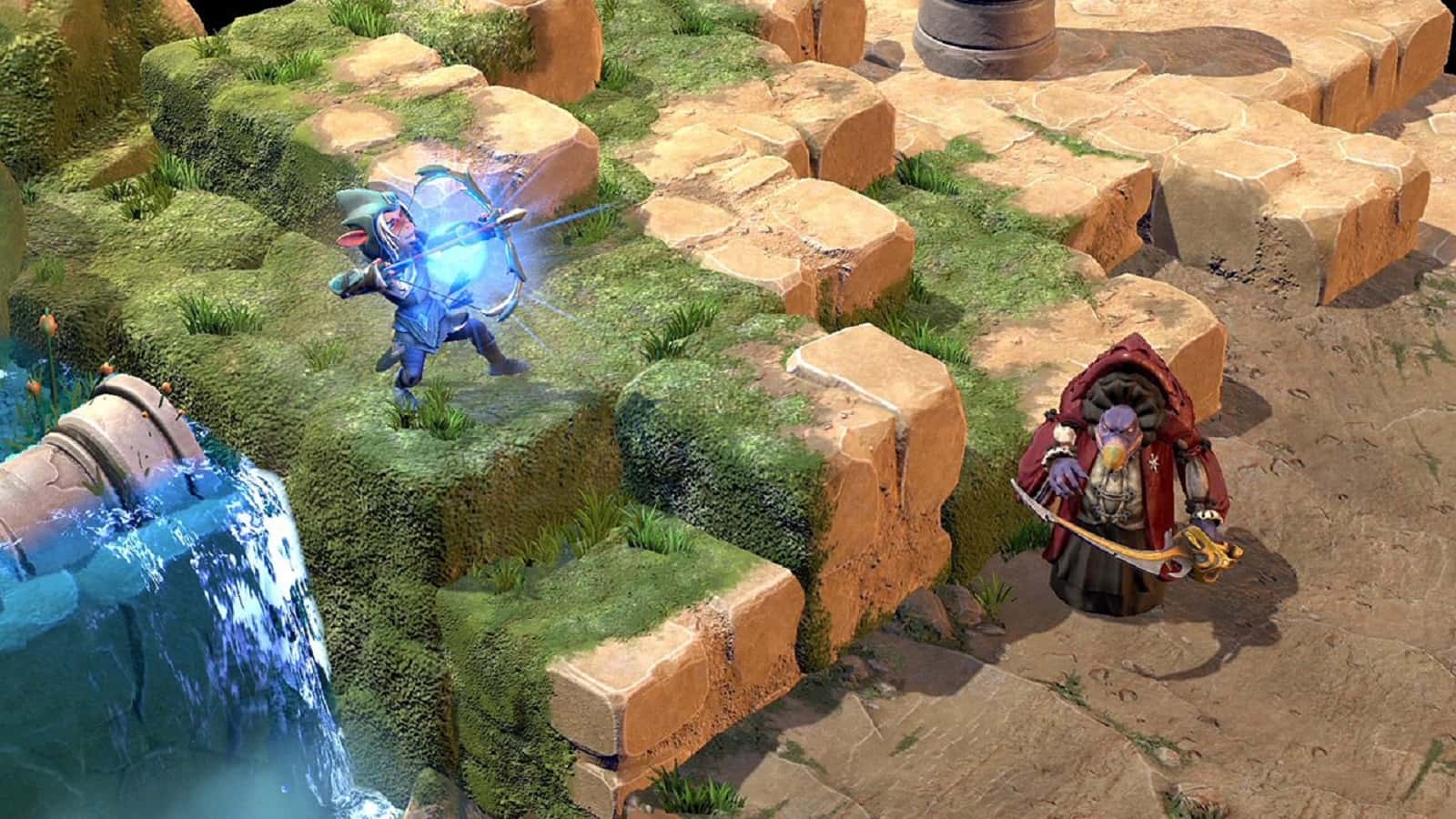 Enter Jim Henson’s The Dark Crystal: Age of Resistance Tactics, the longest-named game of E3. Here’s the trailer for it.

Developed by BonusXP and En Masse Entertainment in close collaboration with Jim Henson studios, The Dark Crystal: Age of Resistance Tactics (holy shit that is a long name) is a turn-based, strategy RPG meant to take the TV show into the gaming world.

All to create an experience that “snakes its way through” the storyline of the upcoming Netflix series. Like the show, the game’s story takes place 100 years before events of the original Dark Crystal movie, only you can go beyond the show’s events with tons of side quests to learn more about the world and its characters.

The gameplay looks like exactly what Tactics Ogre and Final Fantasy Tactics players would expect. Multi-unit teams, combat maps with variable terrain, an assortment of character classes, a host of 20+ unlockable characters from multiple races, and some completely customizable-from-scratch units are all present.

All of this is set to a sweeping, orchestral soundtrack that captures the high fantasy of The Dark Crystal.

An exact date for The Dark Crystal: Age of Resistance Tactics wasn’t announced, but the Netflix series comes out on August 30th, the trailer for the game says “2019,” and I would expect this one to hit Nintendo Switch and PC somewhere around the same time.

What do you think? Is this game something you’d be interested in playing? Let us know down below in the comments or carry the discussion over to our Twitter or Facebook.