Bluetooth headphones make gaming on the go so much easier. 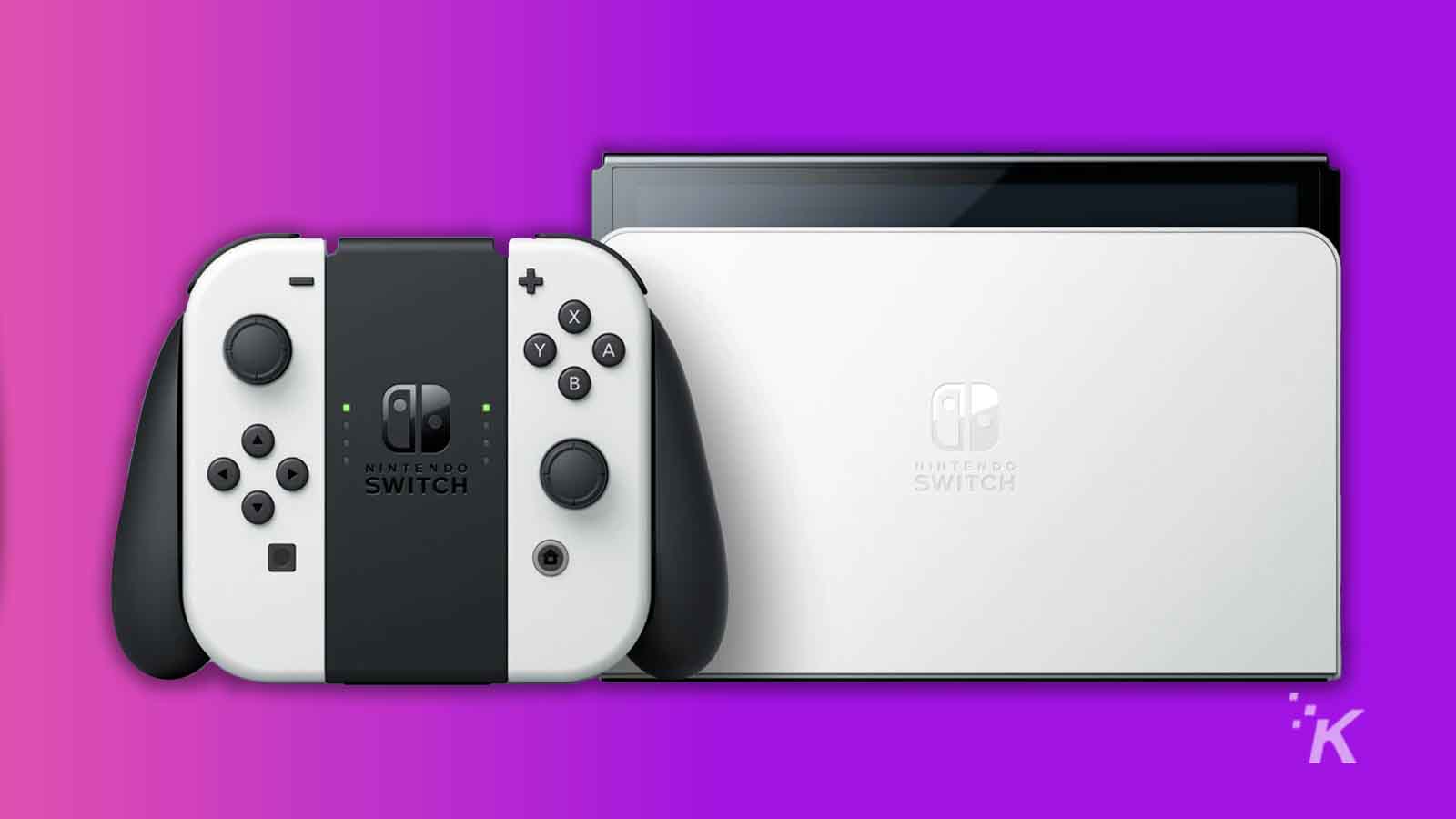 Nintendo has once again proved that it’s at the top of the game when it comes to handheld gaming. After four years of having the most popular handheld gaming device on the market, Nintendo has upped the ante with its new and improved Switch OLED model.

The Nintendo Switch OLED version features a larger, 7″ screen optimized for 720p gaming. It also comes with an improved dock, featuring an ethernet connection for the first time in the console’s history.

The OLED version of the console also includes a few other upgraded features, like improved audio and a better kickstand so you can play sit your screen down when you’re gaming on the go. But what about more quality of life improvements, like access to Bluetooth audio?

Does the OLED version of the Nintendo Switch come with Bluetooth support?

Just about a month ahead of the release of the new OLED Switch, Nintendo released a firmware update that unlocked Bluetooth capabilities for the Nintendo Switch. Fortunately, that update also applies to the new OLED version of the console, so you can hook up some headphones and won’t have to worry about wires.

However, there are a few stipulations when using Nintendo’s new Bluetooth feature. The biggest limitation is that you won’t be able to hook up any Bluetooth microphone to the console, but you will also be limited to two controllers if you are hooked up to a pair of Bluetooth headphones.