Drunk driving tech is coming soon to a car near you

The US has just mandated drunk driving tech be installed in all new cars by 2027. Here’s everything you need to know. 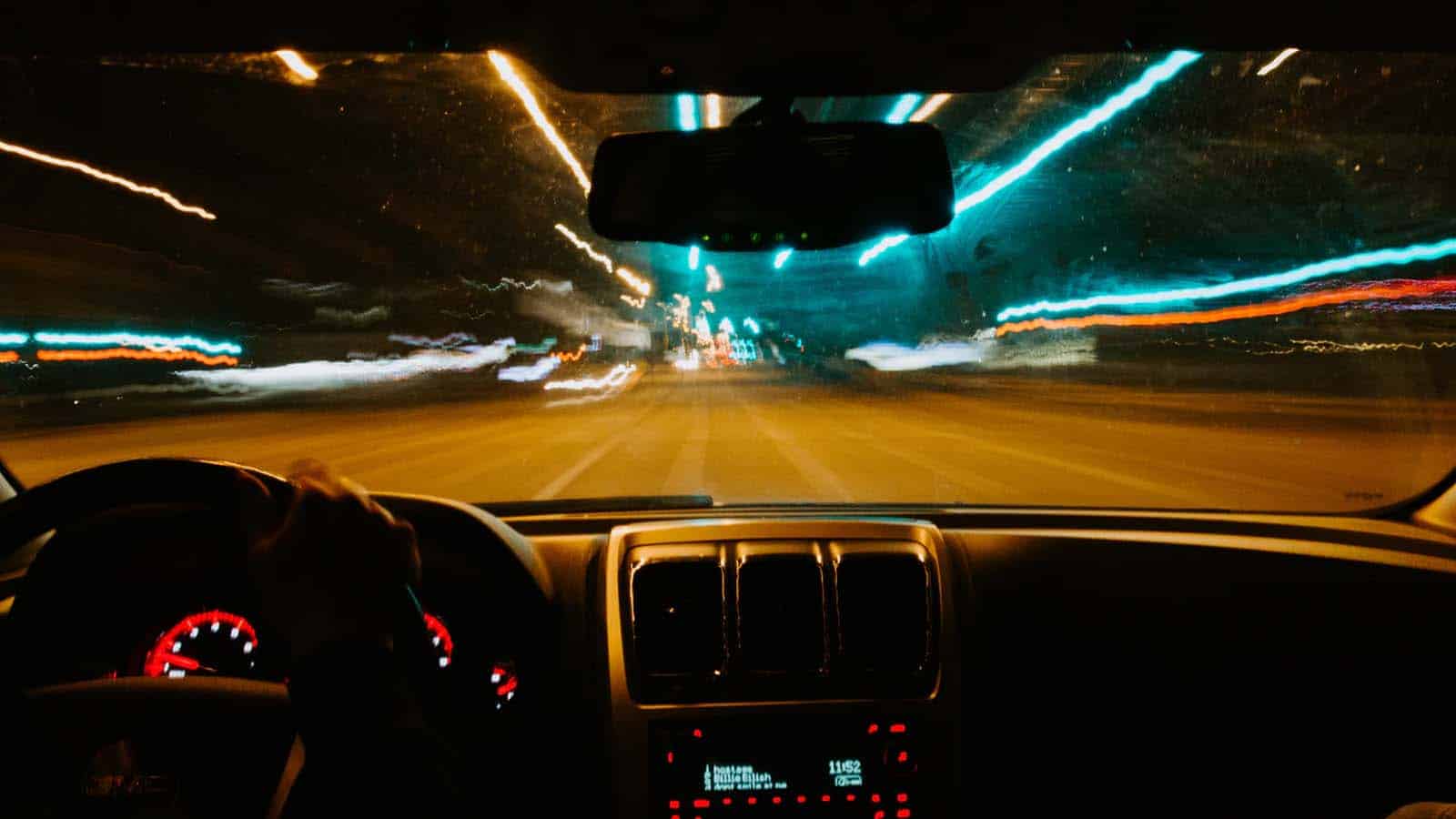 While drink driving fatalities and injuries have declined in recent decades, it still remains a major problem on Australian roads.

Blood alcohol concentration (BAC) limits have helped since they were put in place over 25 years ago, but new technology may now be able to stop drink driving altogether.

In the US, the massive infrastructure bill passed by Congress last year mandated car manufacturers equip vehicles with advanced drink-driving prevention technology. These systems can either monitor a driver’s performance to detect if they are impaired, or test a driver’s BAC to determine if it’s above the legal limit.

The US Department of Transportation has been given latitude to choose the type of system that manufacturers use, with a requirement for it to be installed in new cars by 2027.

Similar efforts have been recommended in Australia, with Victoria reportedly being the only jurisdiction outside the US to trial the new technology.

Driving monitoring and assistance systems (DMAS) are largely automatic and unobtrusive, operating with little to no active driver input.

These systems monitor things such as steering, braking and driving trajectory, enabling the car to “infer” the driver’s alertness and activate warnings or even corrective action, such as autonomous emergency braking, where necessary.

In an emergency situation, these systems can also work together to prevent a crash. The cameras can establish a driver’s impairment, for example, while the automated driving technology steers the vehicle to safety.

Such technologies have been integrated into vehicles since the early 2000s, primarily to monitor fatigue and distraction. Today, most new vehicles come with such systems and they’ve become increasingly sophisticated.

In the European Union, DMAS technology will be required in all new cars from this July. China is also well on its way to requiring it in all new vehicles.

Other technologies are being developed to target drink driving more specifically through detection systems that use alcohol sensors.

If either system determines the driver is impaired or over the legal limit, it will take action. This could mean not allowing the car to start or move, giving the driver a warning or actively pulling the driver off the road.

This new technology will be available for open licensing in commercial vehicles later this year.

Some critics have voiced concerns about the reliability of such systems, as well as privacy issues related to how driver data is collected and used.

Others have decried the loss of freedom and inconvenience that might result from system failures.

How our current drink-driving approach is failing

Yet, this new technology may be a vast improvement on our current system for policing drink driving, which is expensive, unreliable and hasn’t been effective in stamping out the problem.

Australia and other countries rely largely on impairment tests following random or “probable cause” police stops or from systematic police roadblocks. The very randomness of these interventions limits their effectiveness, especially in non-urban environments. Punitive measures such as prison time also do not appear to have an impact, particularly with repeat offenders.

Additionally, the breath analysis tests used by police may be flawed and are subject to human error.

Our current enforcement methods can also infringe on people’s rights and contribute to discriminatory practices through the over-policing of specific areas or minority groups.

The current approach is also unable to recognize the various cultural, socio-economic, demographic and other factors that lead to harmful alcohol and drug use, impaired driving and subsequent interaction with the criminal justice system.

For example, while Aboriginal and Torres Strait Islander peoples are less likely to drink alcohol than other Australians, those who do are more likely to drink at dangerous levels, have significantly higher drink-driving conviction rates and be over-represented in alcohol-related road crashes.

Research has suggested a range of contributing factors for these higher rates, many of which are grounded in the long history of colonial violence, mistreatment and dispossession of First Nations peoples.

While a passive driver impairment detection system will not directly address such causal factors, these technologies will at least reduce the likelihood of people’s interactions with the criminal justice system and subsequent legal repercussions, which can have lifelong consequences.

A reduced focus on reactive and punitive responses should create more opportunity for attention to social, cultural and health-based interventions. This is particularly relevant when we consider the role of alcohol dependence in drink driving, and the fact many drink drivers face a range of social, economic and health problems, especially repeat offenders.

Technological design innovations have been used successfully to prevent car thefts. So, if the privacy concerns can be addressed and managed, these systems may be a way to curb drink driving at a reduced financial cost to communities, while also minimizing the harms caused by our current legal framework.

Editor’s Note: This article was written by Kyle Mulrooney, Senior Lecturer in Criminology, and Guy Charlton, Associate Professor at the University of New England, and republished from The Conversation under a Creative Commons license. Read the original article.

The Conversation is a nonprofit, independent news organization dedicated to unlocking the knowledge of experts for the public good.