Google just announced all the stuff we already knew about. 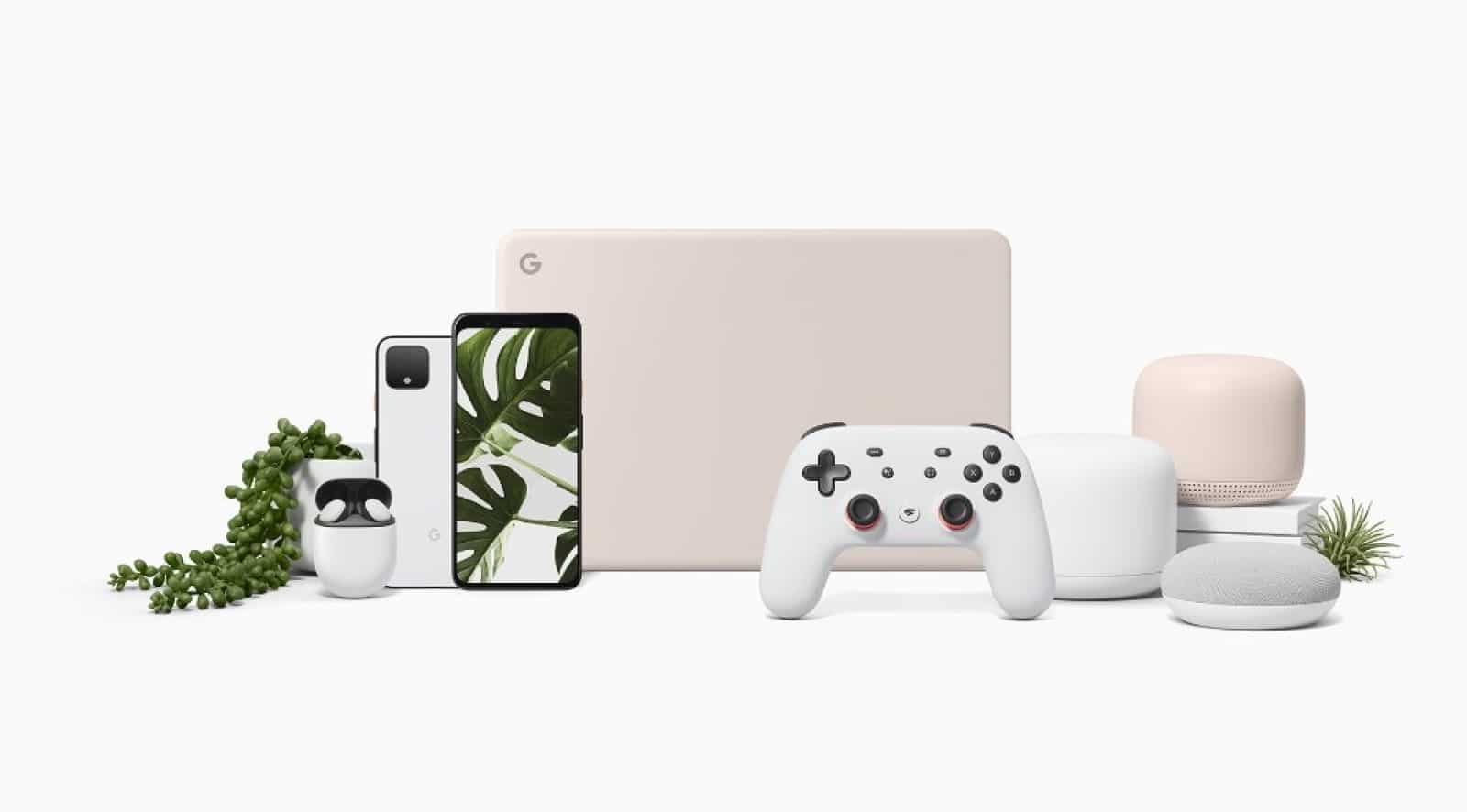 Google had its annual #MadeByGoogle hardware event earlier today, officially unveiling all the Googley things that we’ve reporting leaks on for months. Probably the main event was the Pixel 4, but we already knew just about everything except the pricing.

The company also took the covers off the newly rebranded Nest/Google Home devices, and a new service for recording what your Nest cameras see.

Google fancies itself as a hardware maker now and took to the stage to unveil everything we already knew about. I mean, they leaked their own handsets… repeatedly. That pink color Pixelbook Go is nice though, although it’ll clash terribly with the Not Quite Orange, wait I mean Oh So Orange Pixel 4.

The Pixel 4 and 4 XL was the show’s main event. Google’s latest generation of Pixel handsets is officially here on October 24, starting at $799 for the smaller handset, and $899 for the XL version. Other than the battery and screen size, they’re the same handset, with the same Project Soli radar gestures, face unlock, Snapdragon 855 chipset and finally, 6GB of RAM (fixing the main issue I have with the Pixel 3 XL I use daily).

Oh, and there are now two cameras, a wide-angle and a telephoto one. Shame there’s no ultra-wide angle, but maybe that would have made the camera bump even larger. Preorders for the phone are live here.

Here’s the skinny on the rest of the announcement:

Lots of good stuff here for Google hardware fans. Expect reviews coming in the near future, and probably the next RMA in my long line of Google-branded handsets…

What do you think? Interested in any of these new products from Google? Let us know down below in the comments or carry the discussion over to our Twitter or Facebook.