Does Pixel 7 have face unlock?

Or is the feature still missing from Google’s flagship phones? 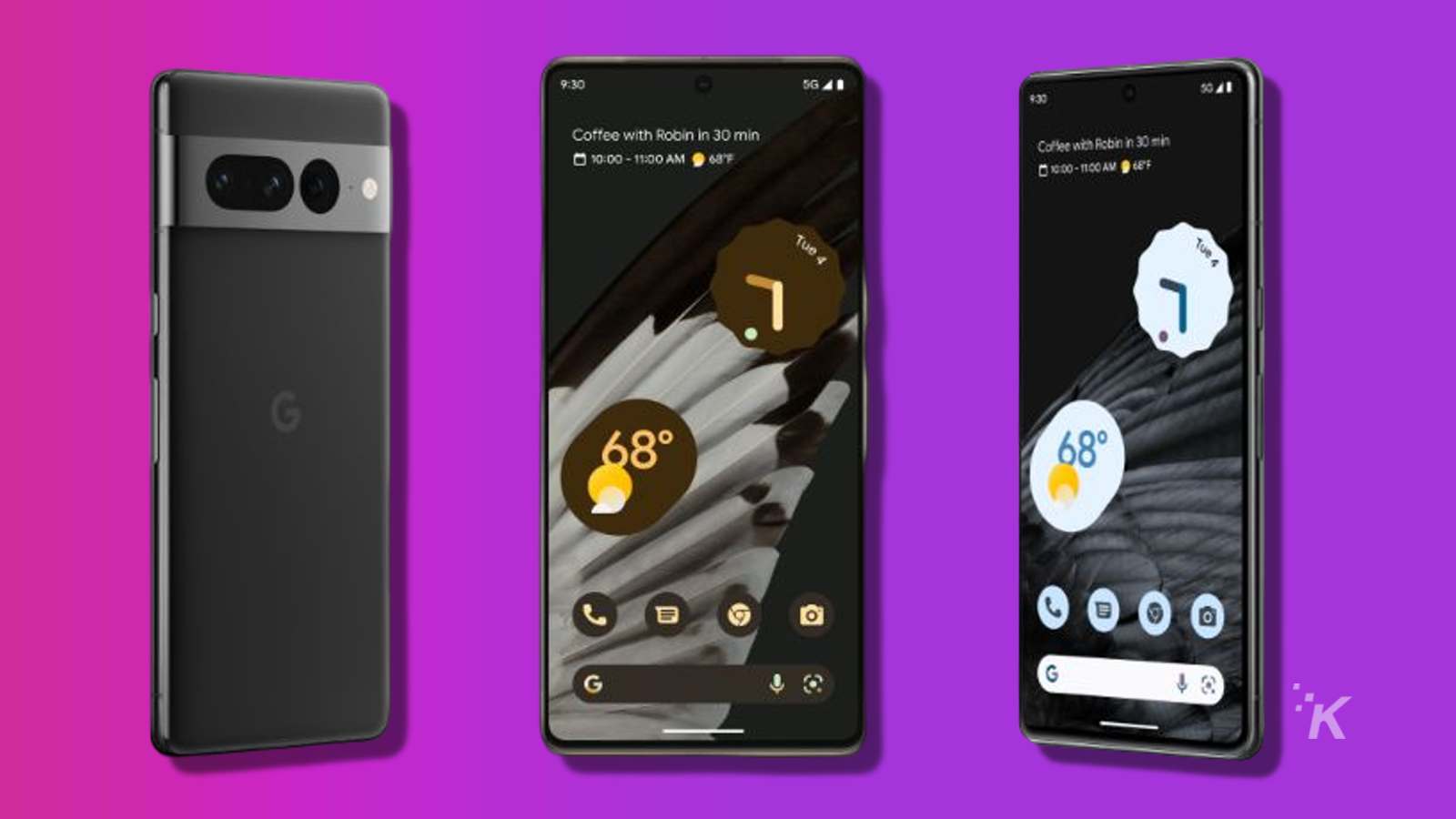 Over the years, Google’s Pixel phones have had an off-and-on relationship with face unlock.

The feature existed in earlier models, but it was a bit buggy, and Google removed it from later models.

But what about the Pixel 7? Did Google decide that it was finally time to return to face unlock with the Pixel 7, or did it abandon the biometric option again?

Google released the Pixel 7 in October 2022. It came with several upgrades over previous models, including improved cameras.

But is this the model that finally brings back face unlock to Google’s flagship smartphone?

Can you unlock the Pixel 7 with your face?

Despite concerns from some that Google had abandoned face unlock altogether, the feature has finally made its way back to Pixel phones with the Pixel 7 and Pixel 7 Pro.

Thanks to the company’s new Tensor G2 chips and the improved 10.8-megapixel wide-angle front camera, you can unlock your Pixel 7 with just a quick glance.

Some people thought Google would bring back face unlock with the Pixel 6. But it turned out that those rumors were false, and the Pixel 6 only shipped with a fingerprint sensor.

Google abandoned face unlock on Pixel phones after the Pixel 4. The technology wasn’t quite ready, unlocking even when your eyes were closed at first (this was eventually fixed to avoid security concerns).

After that debacle, Google said no to face unlock until the Pixel 7.

The company’s processing power and machine learning have improved greatly since the Pixel 4, and face unlock should work much more smoothly.

However, it is limited solely to unlocking your phone. Google doesn’t trust itself enough to let you use facial recognition for any other security-related tasks, like mobile payments.

You can still unlock your Pixel 7 with a fingerprint

You might have thought that by bringing face unlock back that Google would have abandoned the fingerprint sensor, as Apple did. But that’s not the case.

The fingerprint sensor and face unlock feature are an either-or situation.

You can use face unlock to unlock your phone or the fingerprint sensor. But there’s no way to set up the Pixel 7 to require both to unlock.

Unlike the face unlock feature, you can use the fingerprint sensor for other security checks, like mobile payments or signing into a Google account.

Alternatively, you can still use a password or PIN for any of those tasks.

Unlocking your Pixel phone has never been easier

It has been a long time since the Pixel phone has had a face unlock feature, and it’s very welcome.

Face unlock is starting to become more common in many flagship phones. It’s time that Google joined in on the fun.

Plus, you still have the option to go for fingerprint scanning if you prefer.

On top of that, facial recognition is still limited to unlocking your phone and can’t be used for things like mobile payments.

Still, it’s great to see face unlock on the Pixel 7 and Pixel 7 Pro.