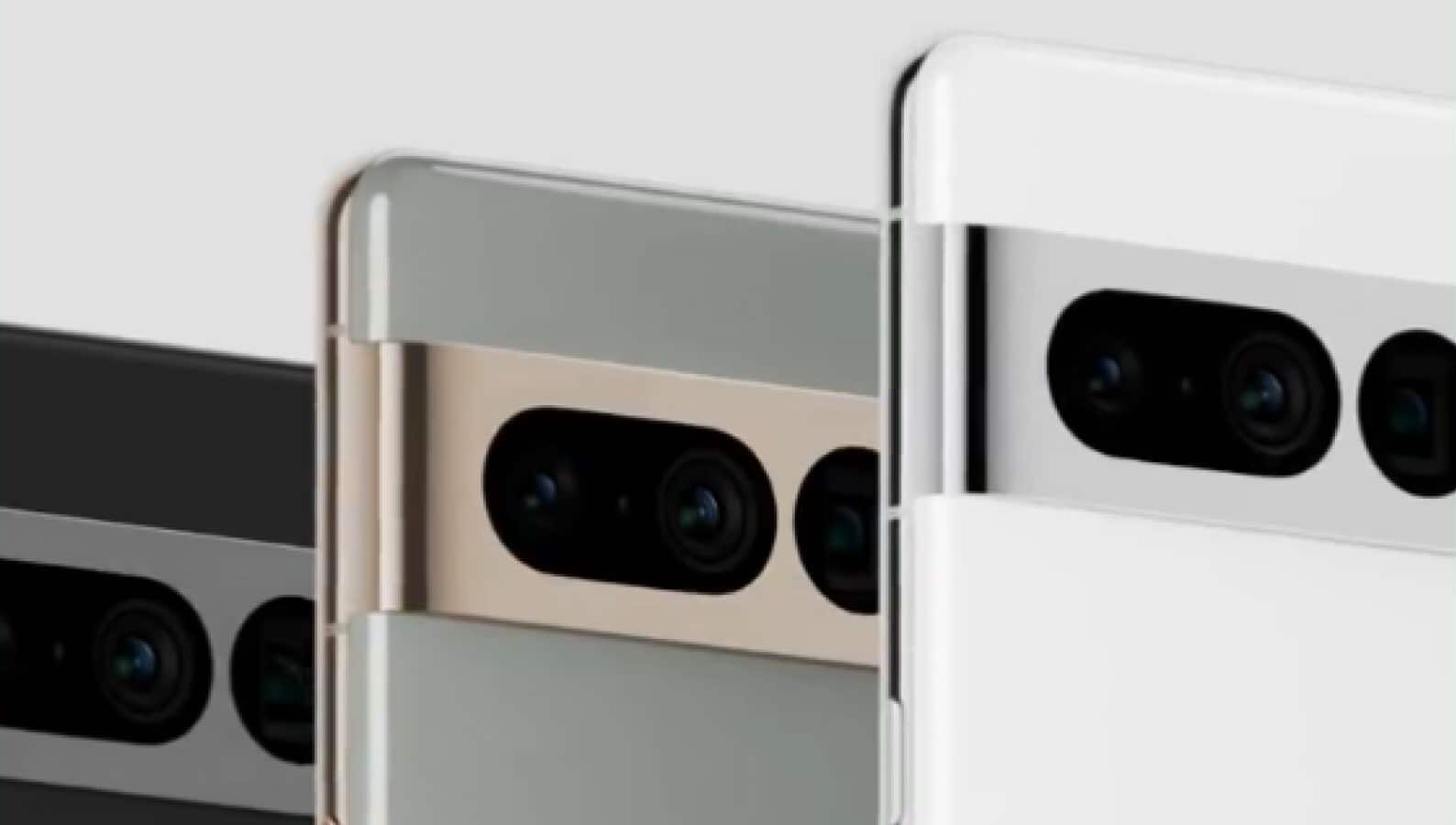 Google officially unveiled the latest Pixel smartphones today. The $599 Pixel 7 and $899 Pixel 7 Pro are powered by the Tensor G2 chip and bring updated cameras to the Pixel line.

The overall design is very similar to last year’s Pixel 6 range. The biggest change is the refined camera bar, which has a pleasing metal color, and the camera modules that rest in blacked-out areas.

Both phones lean hard into the Tensor-powered features we started seeing on the Pixel 6.

Those include better representation of differing skin tones in photos taken by the camera, faster Night Sight for night photography, and Face Unblur.

New features for the Pixel 7 range include Cinematic Blur, which uses machine learning to blur the background when taking videos, and Photo Unblur, which can remove blur caused by camera shake or subject movement.

On top of that, Photo Unblur works on any image, even if another device took them originally.

Both phones come with Android 13, with upgrades to both the Material You and Dynamic Color theming. These features were introduced in Android 12 and aim to make your software experience more coherent.

In the smaller of the two new Pixels, Google put a 6.3-inch 1080p screen at a 90Hz refresh rate. The screen has a 1,400 nit peak brightness, with an under-screen fingerprint reader.

The Tensor G2 chip is paired with 8GB of RAM and either 128GB or 256GB of storage. Wired charging is at 30W, with 20W wireless charging (if you use the Pixel Stand).

The Pixel 7 camera bar has a 50-megapixel main camera and a 12-megapixel ultrawide camera. The selfie camera now has a 10.8-megapixel sensor, with support for face unlock.

You can get the Pixel 7 in three colors: Snow, Obsidian, and Lemongrass.

The Pixel 7 Pro has a 6.7-inch, 1440p display with a 120Hz peak refresh rate. This panel can dip down to 10Hz to save battery life in some situations. It also has an under-screen fingerprint reader.

In addition to the 50-megapixel and 12-megapixel ultrawide, the Pixel 7 Pro has a 48-megapixel 5x telephoto lens. The front-facing camera has an 11.1-megapixel sensor that supports face unlock.

You can get the Pixel 7 Pro in three colors: Snow, Obsidian, and Hazel.

Best Buy has a deal where you get a $200 pre-paid gift card for preordering the Pixel 7 Pro. The Google Store has the same deal, with $200 in Google Store credit.