It will even work on photos taken on other devices. 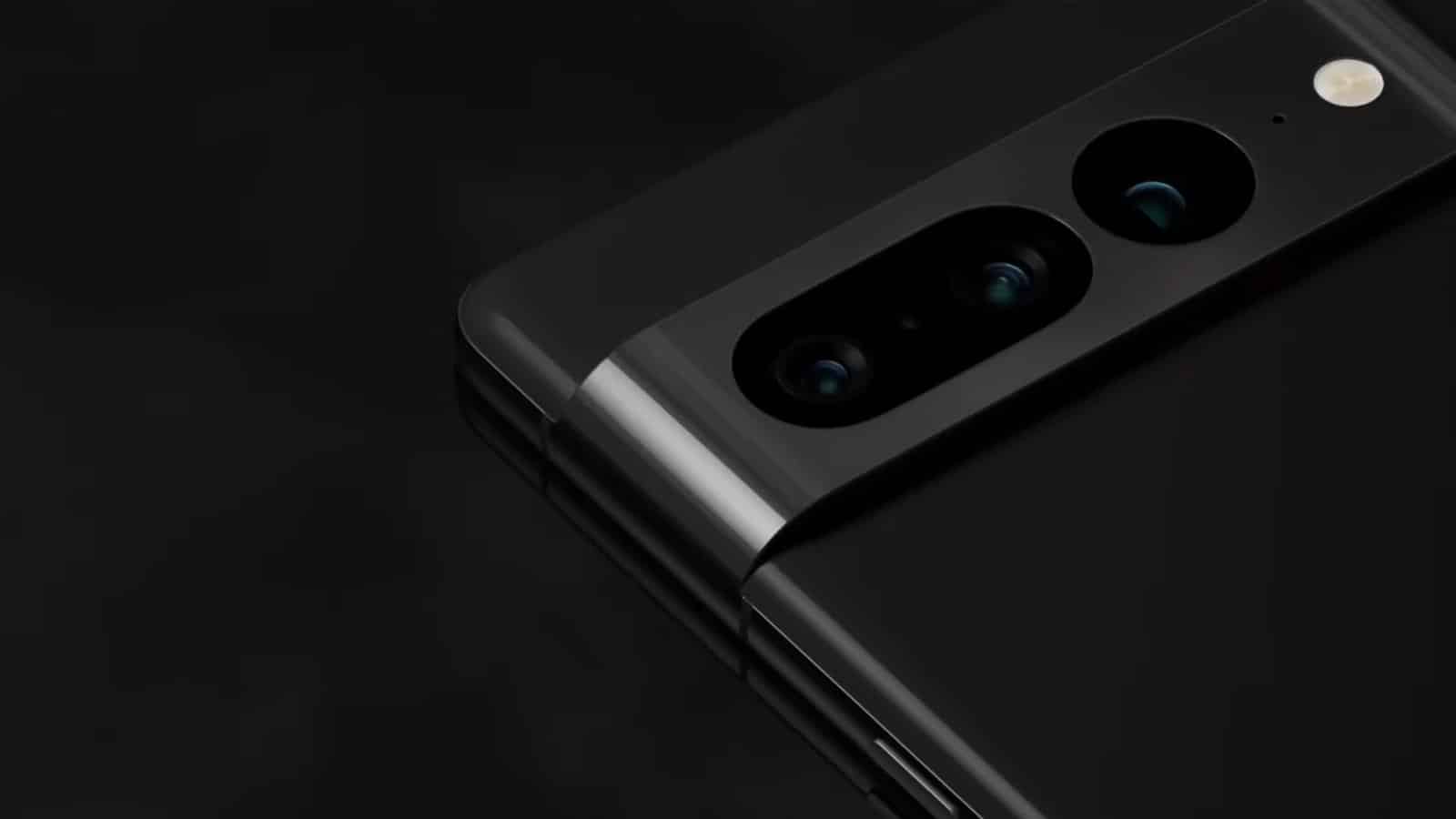 Google’s Pixel range has always been known for its camera quality. The Pixel 7 and 7 Pro take that to another level with handy features like Photo Unblur.

This is another one of Google’s computational photography tricks. Powered by the machine learning in the second-generation Tensor G2 chip, it can improve any photo you’ve ever taken.

It builds on the Face Unblur feature introduced with the Pixel 6 range. That used machine learning to ensure crisp faces in images you took. That only worked when you took the image, but Photo Unblur can be done anytime.

You can see it in action in the tweet below or in the photo album above posted by Google. The difference between the blurred version and the final image is pretty startling, even in the few images that fall short.

The neat thing here is that it works on any existing photo. Any Google Photos user will likely have family photos from years ago, possibly taken on early digital cameras. Photo Unblur could bring some of those up to modern quality.

One of our most popular posts is about how to deblur photos. There’s a market for this feature, and we can’t wait to see how well it works when reviews start posting.

Google has said that Photo Unblur only works on the Pixel 7 and Pixel 7 Pro right now. That might change, as other Pixel-only photo editing features like Real Tone has shown up in the Google Photos app for everyone to use.