Google is finally equipped to enter the tablet market. 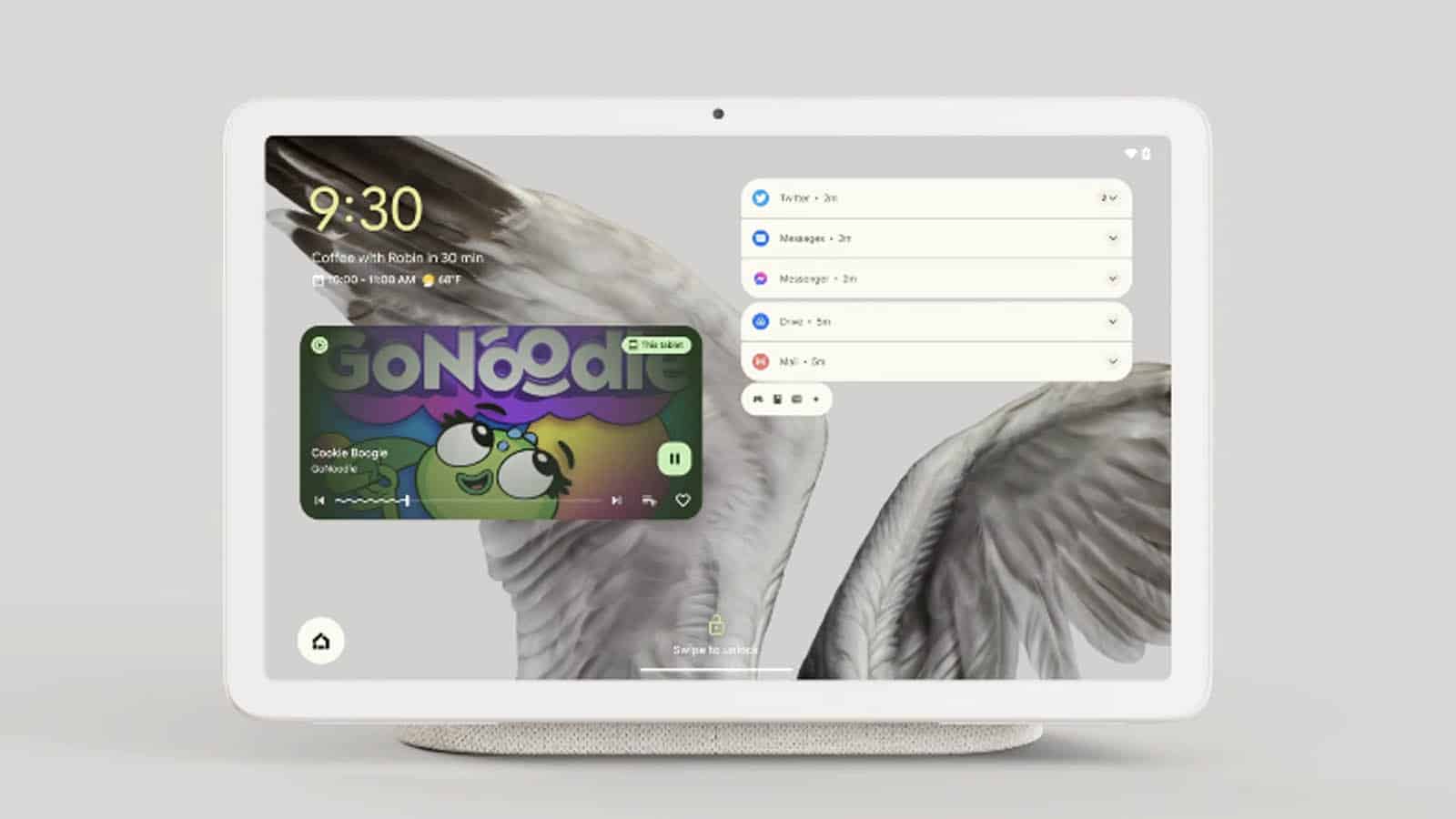 Launched at its yearly hardware refresh event, the Pixel Tablet is a gorgeously-designed piece of hardware that complements the company’s existing phones.

Don’t worry. I’ll wax lyrical about the Pixel Tablet later in this piece. But first, let’s talk about why this feels long overdue and why Google can re-win the hearts and minds of tablet buyers.

From Nexus to Pixel to nothing

The Pixel C was a great piece of hardware. The ASUS-manufactured Nexus 7 was even better.

Combining the stock Android experience with robust industrial design, and accompanied by a competitive price tag, the Nexus 7 sold like hotcakes. By the end of 2012, ASUS reported monthly sales of over 1 million units.

But it wasn’t meant to last. Google slowly abandoned the tablet market. And it’s easy to understand why.

First: a throat clearing. This will be a bitter pill for Android die-hards, but it’s true. Google didn’t really understand the tablet market like Apple. They made something that was great for media consumption but little else.

In fairness, Apple faced the same dilemmas with the original iPad. The first reviews were mixed. It was seen as a larger version of the iPod Touch, ideal for watching movies and casually browsing the web, but little else.

But Apple progressively shattered that understanding. It found success in the worlds of design, business, healthcare, and education. Encouraged by these early victories, it pursued a more ambitious agenda.

With the 2015 launch of the iPad Pro, it began marketing tablets as viable standalone computers that could replace (either wholly or partially) the user’s Macintosh or Windows laptops.

As impressive as the Nexus and Pixel tablets were, Google failed to show any real practical utility. This proved to be the biggest nail in the coffin of Google’s tablet ambitions.

Google faced other headwinds, too. It’s a company that struggles with real, incremental progress. It launches products, kills them, and starts the cycle anew. Stadia is just the latest example.

Tablet computers never represented a major part of Google’s business. They were, at best, a sideshow. Faced with diminishing tablet market share, Google swung the axe.

From the very beginning, it failed to guarantee a consistent experience across the Android ecosystem, particularly regarding updates and feature upgrades.

Its attempt to create a tablet-specific spin of Android (version 3.0 Honeycomb) was nothing short of disastrous. Honeycomb was a buggy, laggy mess that saw little adoption.

This issue wasn’t exclusive to Google’s tablet efforts but rather a problem across the Android ecosystem. And it did nothing to change the widely-held perception that Android tablets were a low-quality alternative to the iPad.

So, what has changed?

A lot. Google has started to take control of its ecosystem. It’s making real demands of its device partners with respect to updates and upgrades.

It no longer tolerates under-resourced phones. If a manufacturer wants to ship the latest Android version on their phone, they must first meet basic hardware requirements.

Put another way: Google is now exerting quality control across its ecosystem. That’s a good (and long-overdue) thing.

On a UI level, Android is more consistent than ever. Sure, there are outliers. Many vendors continue to sell devices with unique skins and modifications. But many others deliver a stock (or near-stock) experience.

Finally, there’s now a genuine use for tablet computers. The pandemic played a role in that, certainly.

Sales of tablets, having steadily declined over the latter years of the 2010s, enjoyed an unprecedented resurgence during the early months of lockdown. Schools and parents bought them in droves.

But it’s more complicated than that. Apple has demonstrated how tablets can be actual tools for productivity. Other vendors — notably Samsung — have sought to replicate this within their own products.

There’s another potential argument worth exploring. Google is now a hardware company.

It wasn’t in 2013 when the last Nexus 7 generation hit shelves. When the Pixel C landed, Google was at the very beginning of its metamorphosis.

Now, it designs the (highly successful and celebrated) Pixel phones in-house. It designs its own silicon, not just for servers but also for consumer tech devices.

Google doesn’t have to rely on third-party hardware designers, as with the Nexus line of phones and tablets. It can make entire products from the ground up.

In practice, this means Google can actually build devices that align with the rest of its software and hardware ecosystem, and meet the real needs of its consumers.

Back to the Pixel Tablet

I’m excited about the Pixel Tablet. Genuinely, honestly excited. It borrows inspiration from Google’s other hardware products, from the Tensor SoCs found in the latest Pixel phones, to the big-screen Nest home assistants.

Google hasn’t merely sought to build something that fills a void in its product lineup, but has actual genuine day-to-day utility.

The docking system, which allows it to double as a smart assistant when not in use, is a stroke of genius. Its approach to stylus-based inputs and multi-windowing means it has the potential to be a genuine productivity powerhouse.

My only complaint? We’ll have to wait until 2023 to get our hands on it.