Of course this is getting a political spin now. 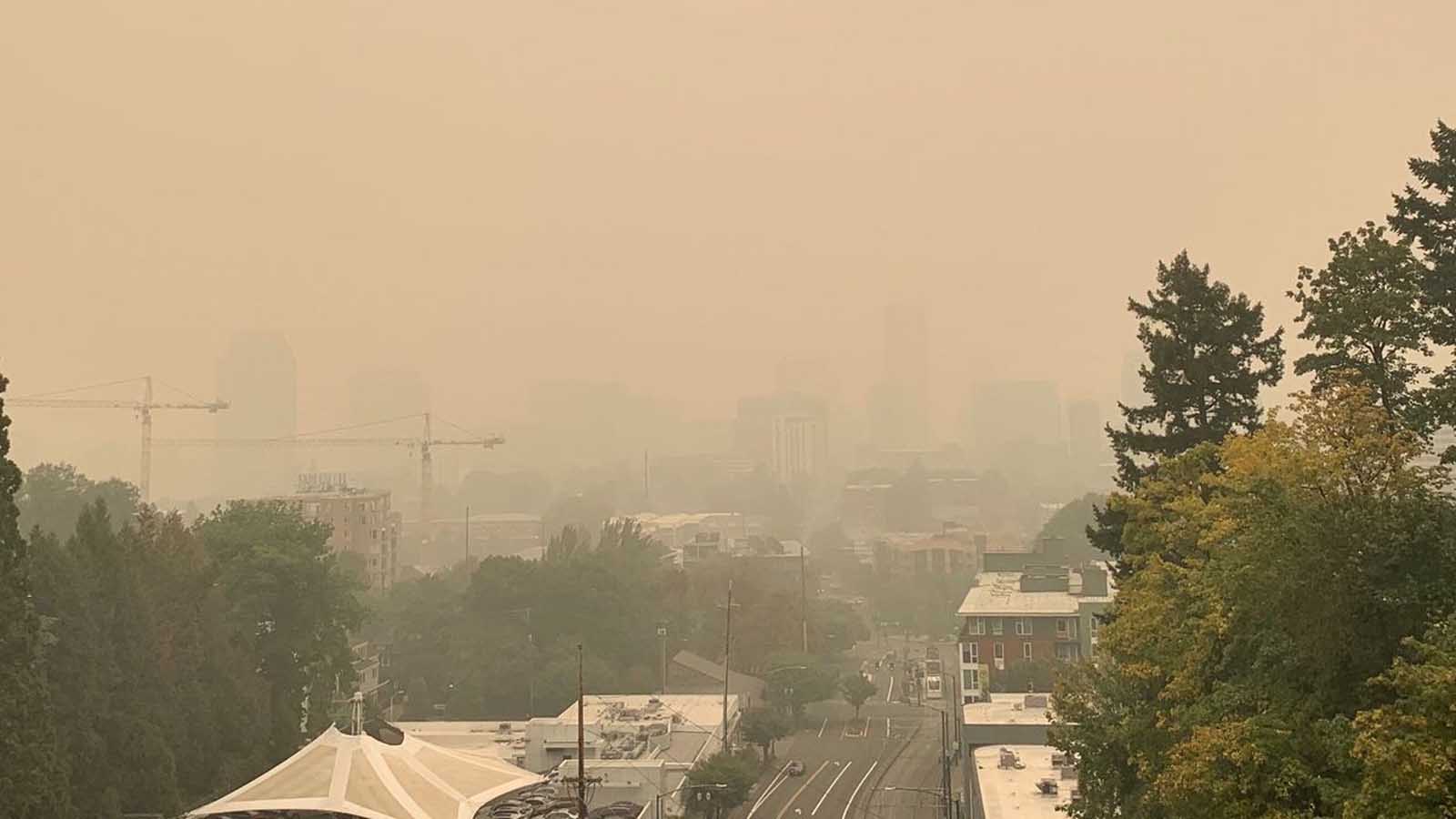 Wildfires continue to spread across the West Coast, and of course, that means fake news is spreading across social media platforms like Facebook. Recently, Facebook has seen an influx of false claims stating that groups are responsible for the wildfires.

This includes the boogieman many right-leaning citizens point the finger at, Antifa. As Gizmodo reports, many of these claims stemmed from a post from Law Enforcement Daily that “tied left-wing extremists to the start of the wildfire.” Now, finally, Facebook is taking action.

We are removing false claims that the wildfires in Oregon were started by certain groups. This is based on confirmation from law enforcement that these rumors are forcing local fire and police agencies to divert resources from fighting the fires and protecting the public.

The FBI in Portland has chimed in, as well, calling out the conspiracy theories regarding the wildfires. In a tweet, it notes:

Reports that extremists are setting wildfires in Oregon are untrue. Help us stop the spread of misinformation by only sharing information from trusted, official sources. pic.twitter.com/ENc4c3kjep

Sadly, these fake reports are already causing issues. Journalists have even had to deal with armed militia blocking off roads because of course the media is just “Antifa scum,” and definitely responsible for the wildfires.

Facebook will start taking down new posts spreading the false information and adding more warning labels to existing posts, but let’s be real here, many of the people that are sharing these posts aren’t going to care about facts or Facebook’s labels, it will all just be added into the conspiracy theory pot.

What do you think? Are you surprised that people are making literal wildfires political? Let us know down below in the comments or carry the discussion over to our Twitter or Facebook.