Facebook’s first shot at a Clubhouse competitor is Hotline, a Q&A platform

At least this Clubhouse competitor has some unique features. 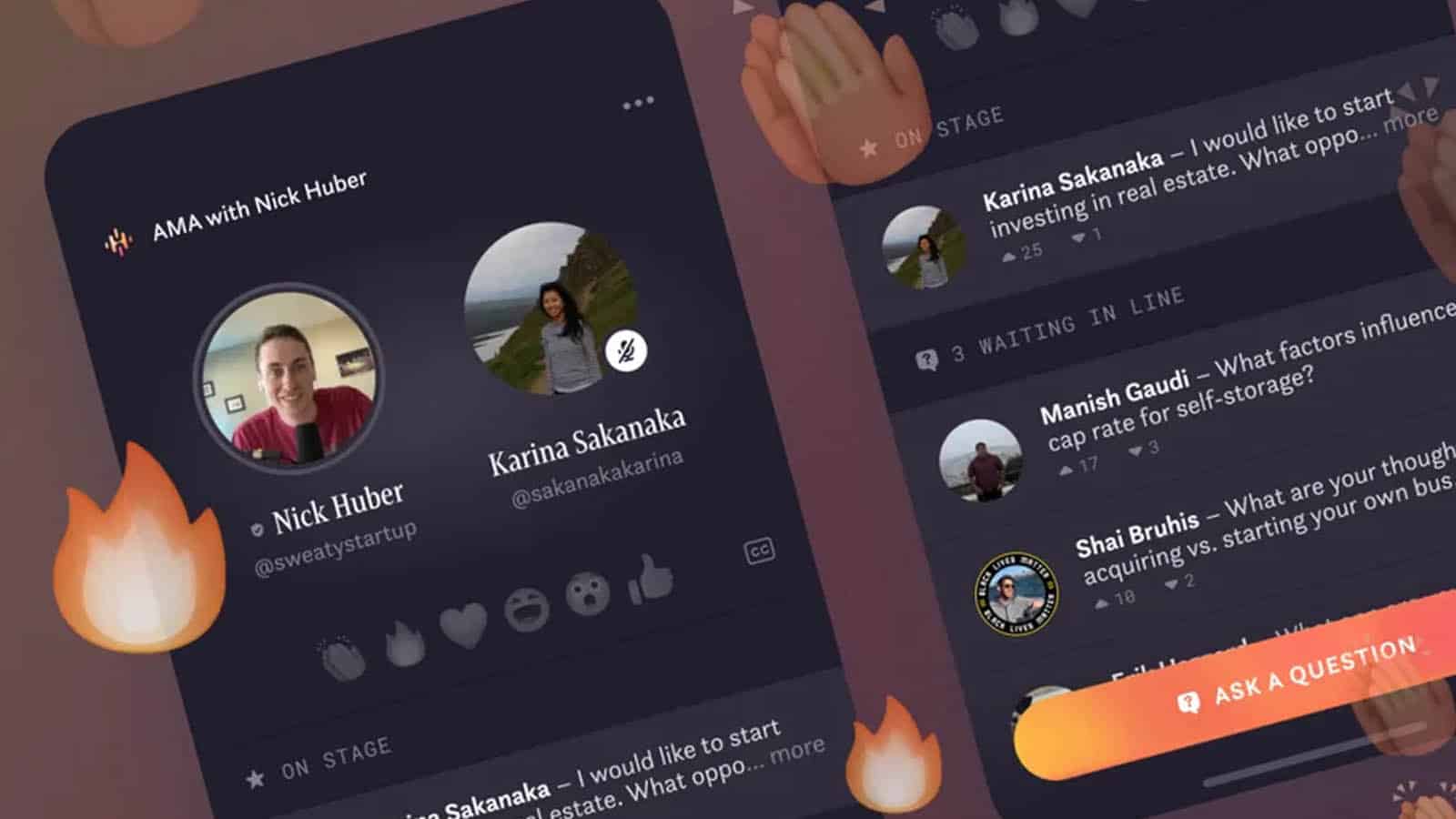 Clubhouse continues to stay in the news cycle and more than Clubhouse itself, it is all the competitors that are being worked on by giants like Facebook and Twitter.

Now, according to a report from TechCrunch, Facebook is trialing its Hotline product, which is basically Clubhouse’s audio-only chatrooms mixed with Instagram Live. Essentially, people can host rooms and others can ask questions that the speaker answers live. Questions can be audio-based or text-based.

Nick Huber, a real estate investor, was apparently the first person to test out the new service and in a now-deleted tweet, advertised that he was going live with a Q&A session. One of the biggest differences between Clubhouse and Hotline is that speakers can also turn on their cameras, allowing for some visuals in addition to audio.

With Hotline, listeners can also upvote questions other users have asked, giving speakers a general idea of what people are interested in. Listeners can also react using emojis like hearts, laughter, and more. Speakers can also delete questions that are inappropriate and even remove people from listening. TechCrunch notes that currently, Facebook moderators are monitoring the test sessions for content that violates its Community Standards.

Currently, Hotline is available on desktop and you can sign up for the waitlist.