For some reason, Snap is working on yet another pair of AR glasses

The new glasses look to be focused towards developers. 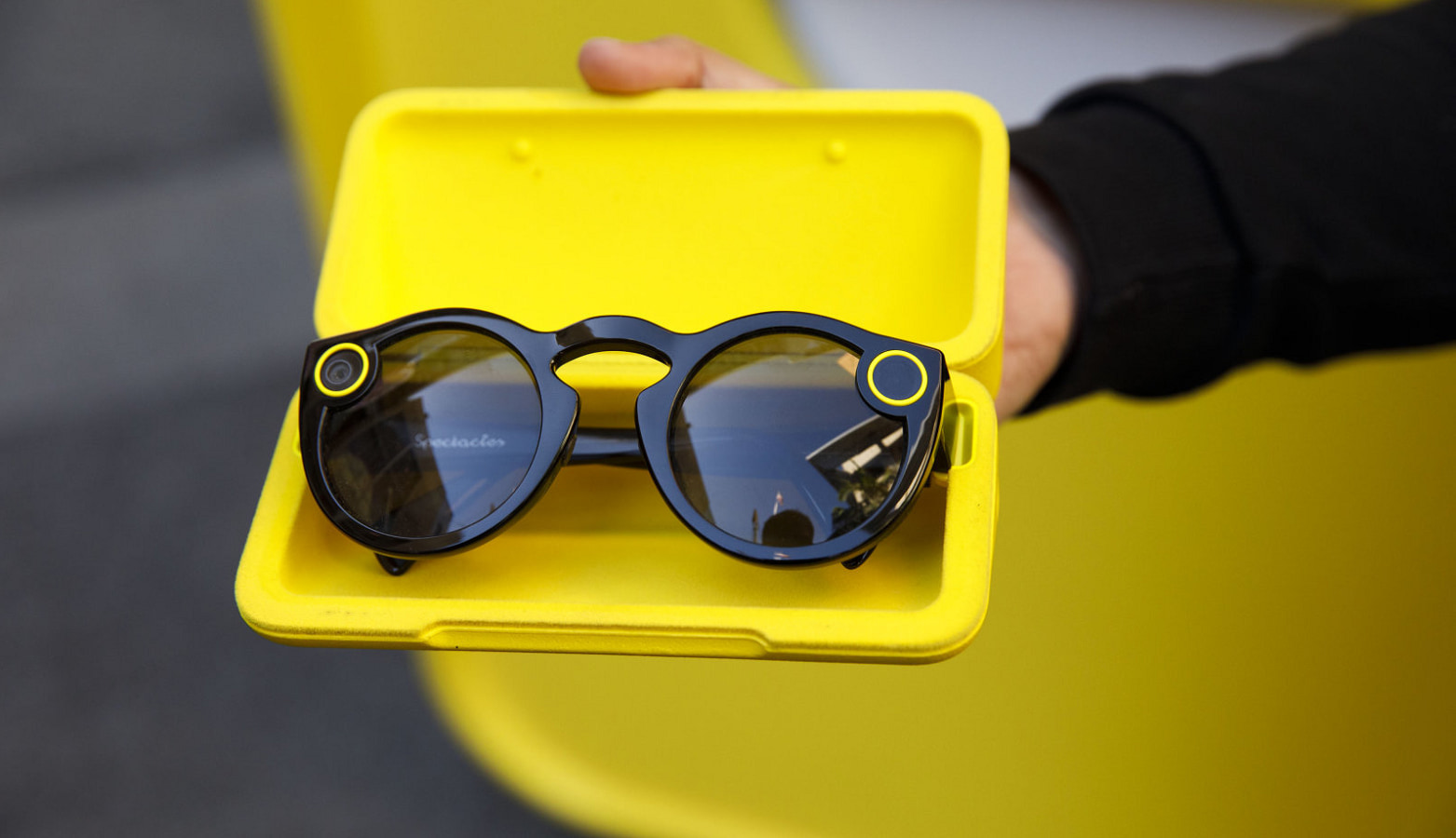 Snap’s camera-equipped Spectacles never really took off, but that hasn’t stopped the company from bringing out new models. Apparently, the social giant is now working on a new pair that will have in-lens displays to layer Snap’s trademark augmented reality effects into your field of vision.

That’s according to a new report from The Information, who say that the next-gen Spectacles will be able to layer Snapchat lenses into your field of vision without needing to use a smartphone’s camera. If that sounds silly to you, well, you’re probably not the target audience. Snap is aiming these at the developers that create new Snapchat lenses and creators on the platform that use these AR effects daily.

Maybe those creators will come up with the next big effect for Snap, and the company can add them to the existing range of lenses. These new glasses are supposed to be unveiled at Snap’s developer conference in May, so we will not have long to wait to see if the report is accurate.

That’s not the only thing that Snap has in development, as the company is working on its own selfie drone, in partnership with Zero Zero Robotics. The drone startup was nearly purchased by Snap back in 2017, but it seems that it received a $20 million investment instead. At this time, it’s not clear if Snap is planning to sell this drone or even when it might be available.