Why are you still listening to Nickelback, Steve? 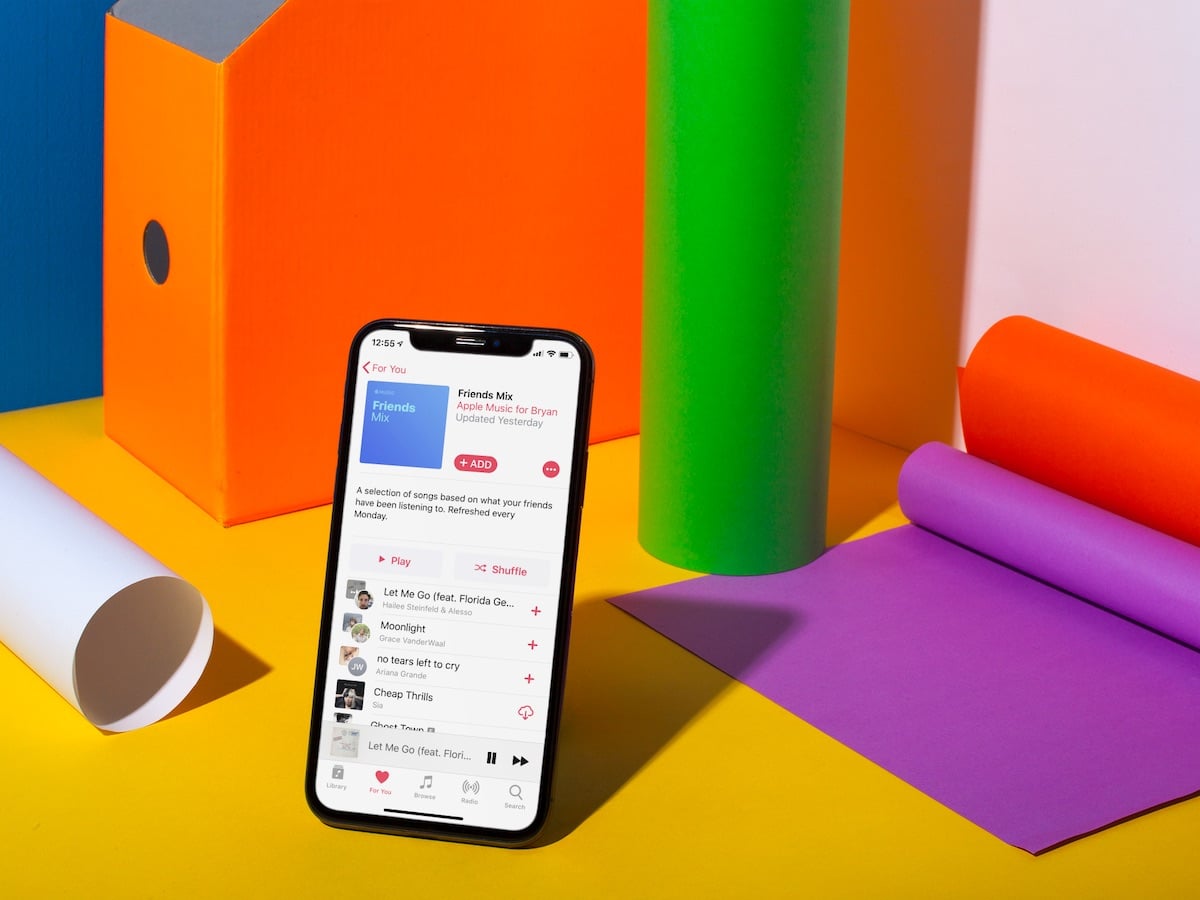 On Tuesday, Cupertino introduced an all-new Friends mix on Apple Music. Similar to other mixes on the music subscription service, the new tool uses algorithms to suggests songs for you to enjoy.

Launching on Apple Music on a rolling basis, the new Friends mix shows up under the For You tab, alongside the Chill, Favorites, and New Music mixes. It’s being updated each Monday automatically and includes songs recently enjoyed by your Apple Music friends.

Beginning with iOS 11 last fall, Apple Music added the ability to follow friends. When you follow a user, you gain access to their listening history under the Friends Are Listening To section. The new Friends mix is an extension of this.

Note: The new Friends mix doesn’t require one of the iOS 12 beta mow making the rounds for developers and members of the Apple public beta program. It’s being pushed out to all users.

Back in July, Apple Music surpassed Spotify as the No. 1 music streaming service in the United States. According to an industry source at the time, both services now have more than 20 million subscribers in America with Apple Music now pulling ahead.

If you aren’t seeing the new Friends mix in your copy of Apple Music, give it a few days. It should arrive soon on both iOS, Android, and through iTunes.

Don’t yet have Apple Music? New subscribers can try the service for free for 90 days.

Will you use this new feature or is it just another gimmick? Let us know below.