Apple is expected to increase the lead in the coming months, as well. 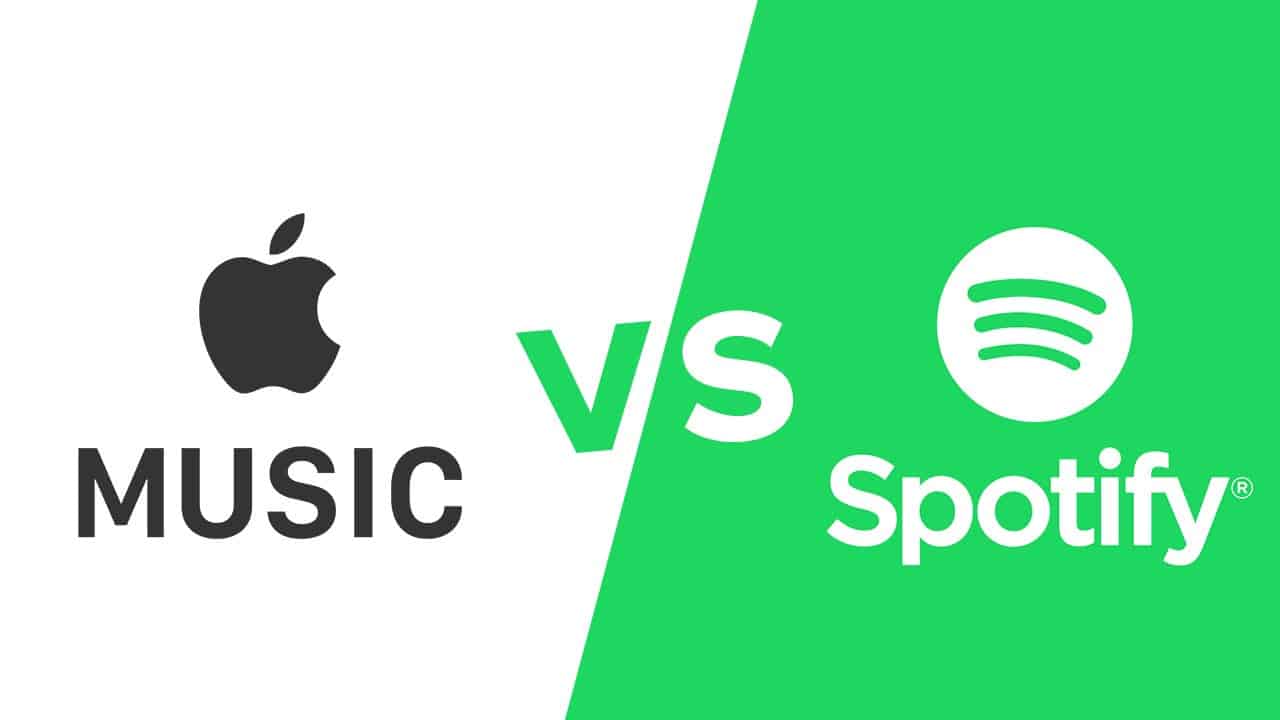 It took almost three years, but it looks like Apple Music is now the No. 1 music streaming service in the United States. According to an industry source, Cupertino’s service has now bested industry leader Spotify in Apple’s home country.

As noted by Digital Music News, the source, which is said to be a major U.S.-based music distributor, recently revealed a report detailing subscription totals for music streaming services including Spotify, Apple Music, Tidal, and Sirus XM.

Both Apple Music and Spotify have more than 20 million subscribers in America, with Apple now a hair ahead.  The source requested that we withhold exact subscriber numbers beyond mentioning ’20 million plus,’ to protect confidentiality.

In addition to taking the lead, Apple’s numbers also indicate that their growth is steady and that they will continue to widen the gap with Spotify. While not available in the study, it would be interesting to see what the average price paid per customer is currently.

This news of Apple music surpassing Spotify shouldn’t come as much of a surprise.

Earlier this year, The Wall Street Journal said that Apple Music’s monthly growth rate had excited five percent, compared to two percent for Spotify. Because of this, Apple was expected to top Spotify sometime this summer.

Two months ago, CEO Tim Cook revealed that Apple Music had over 50 million paid and free trial accounts combined. By comparison, Spotify had 75 million paying subscribers as of March 31, 2018, and a combined 170 million listeners if you add up everyone on Spotify’s free ad-driven tiers.

Are you surprised Apple Music has beaten Spotify in the U.S.?