The Galaxy S10 is coming, here’s what we know about Samsung’s next flagship phone

The S10 could feature a third camera lens and in-screen fingerprint scanner. 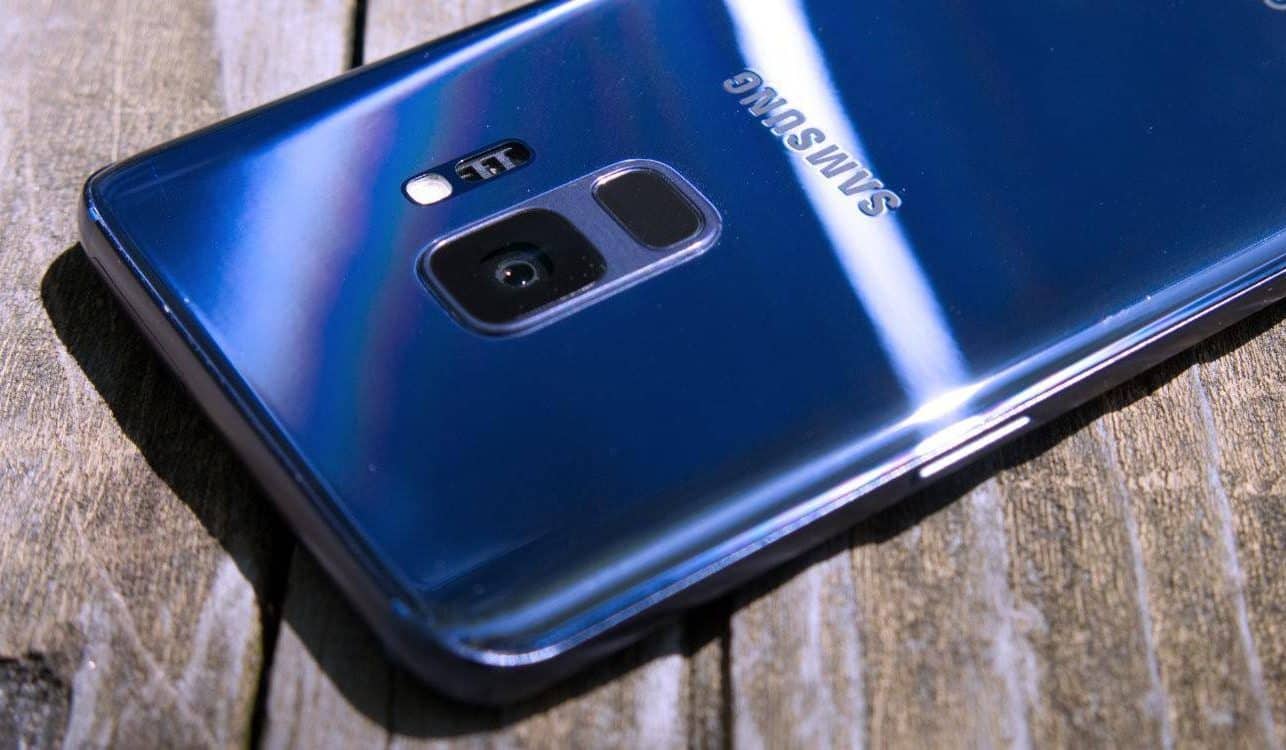 It feels just like yesterday that we were reviewing the Samsung Galaxy S9, and the rumor mill is already churning away on the next iteration of Samsung’s flagship device. Samsung will have work underway already, and tipsters are talking about changes to the camera, better looks, and maybe even an increased battery pack.

We’ve gathered together all those leaks, rumors, and news into one handy place so you don’t have to do the hard work. Let’s have a look at what you need to know about the Samsung Galaxy S10.

Part of Samsung’s iterative improvements on the Galaxy S9 dealt with the camera, which almost took the top spot from the Pixel 2. So the question is: what next? For the Galaxy S10 Plus, Samsung might take inspiration from Huawei and include a triple-lens camera on the rear. Sources talking to The Bell also mentioned that a second selfie cam might make an appearance, presumably for better background blur when you’re posing.

The same dual-lens camera that the S9 Plus sports should return on the S10 Plus, with a possible 16-megapixel ultra-wide-angle lens with a 120-degree field of view. We’re not sure what improvements to the back camera system this rumored third lens will bring, but rest assured it will be a step forwards not back.

Samsung’s Galaxy S range are known for their trendsetting looks, ever since the Curve started the current design language. How do you fix something if it’s not broken? That’s the task ahead of Samsung with the S10, and it appears that the final design has already been approved. It won’t differ much from the S9, but it’s possible there might be three versions of the devices.

Referred as codename Beyond, the Beyond 1 and 2 are likely the Galaxy S10 and S10 Plus. Both will reportedly have Fingerprint-on-display and Samsung’s famous AMOLED screens. The sources that spoke to the South Korean website The Bell also mentioned a Beyond 0, which might be a Galaxy S10 Mini, a budget-aimed tweaked version of the flagship with a side-mounted fingerprint sensor. It’s also been a while since Samsung released an Active version of the flagship, so that might be the referenced device.

The screen bezels should shrink due to the introduction of a sound-emitting OLED display, which uses bone conduction and vibration to transmit sound directly through the screen. Yes, that would likely mean a smaller notch, since the selfie cams will be the only thing needing a cutout on the front of the device. Screen size isn’t a consensus yet, with ET News saying it will be a 6.2-inch screen on the S10, while The Bell has stuck with suggesting that the S10 will have a 5.8-inch screen and the S10 Plus a 6.3-inch one. Both will likely be AMOLED, Samsung’s jewel in their crown. 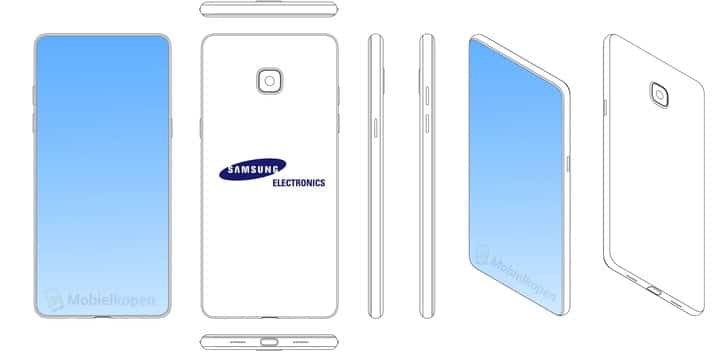 Security on the Galaxy S10

We’re so used to biometric locking of our phones that it’s definitely going to be a feature on the S10. The S9 did introduce a face and iris scanning feature, but it’s not secure enough for purchase verification and it wasn’t anywhere near the advanced tech in Face ID. If Samsung keeps the feature, expect it to be reworked and improved for the new model, and possibly a new fingerprint sensor, as well.

Early prototypes of the S10 weren’t ordered with the iris scanning module, so that points towards an improvement of the face-scanning and the new in-display fingerprint technology.

There were some rumors that Samsung had teamed up with 3D camera startup Mantis Vision to provide 3D-sensing tech for upcoming smartphones, and that’s seemingly verified by a new report that the Galaxy S10 will have a full 3D camera, potentially matching the iPhone X experience if it comes off smoothly.

Samsung traditionally releases their new flagship devices around the beginning of the year, and we’d be silly to not think the next device wouldn’t follow that schedule. As to exactly when – that’s still up in the air. There are reports saying that it might be a CES release in January 2019, due to the foldable Galaxy X turning up at MWC 2019. They might even do their own separate event, like they did in 2017 for the S8 so to not jostle for headlines with the competition.

Samsung just dropped $5.6 billion into a huge foundry for rumored 7nm chipsets in India, so it’s likely those chips will turn up in the S10 and Note 10. They will be the next iteration of the Qualcomm Snapdragon, most likely the 855. We don’t know if Samsung plans to continue using their own Exynos SoC’s in some markets. Risk trials for those 7nm chips will begin later this year, so mass production should be just in time for the likely S10 release date.

We’ll keep an eye on any Samsung developments over the coming months, so stay tuned.

Thinking about picking up an S10 whenever it releases? Let us know your thoughts on the new phone below.