Apple releases the iOS 11.4.1 update for iPhone and iPad users 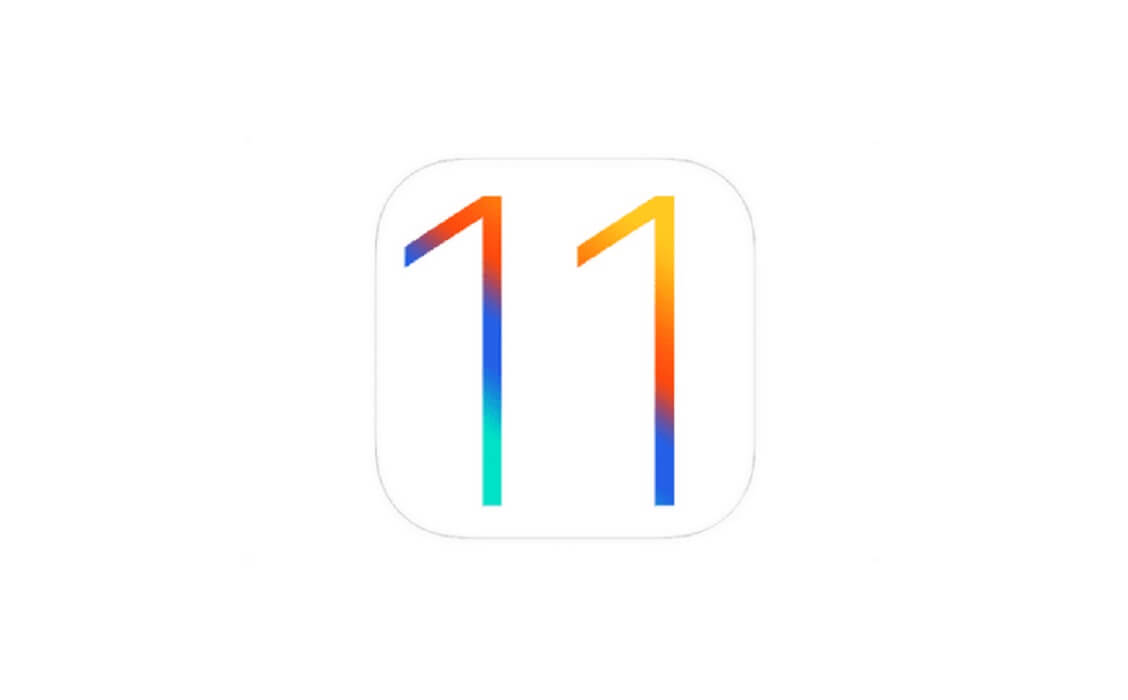 On Monday, Apple released what could be the final update of the iOS 11 cycle. Version iOS 11.4.1, which contains mostly bug fixes, is available for download using Apple’s over-the-air (OTA) feature.

First announced in May, iOS 11.4.1 is the fifteenth update to iOS 11.4, which was announced last September. It arrives over a month after Apple launched iOS 11.4, which contained support for AirPlay 2 and Messages in iCloud.

Along with iOS 11.4.1, Apple also released today HomePod 11.4.1, tvOS 11.4.1, and watch 4.3.2. These updates also only contain minor fixes. For AirPod users, expect a better experience with the “Find my AirPods” feature which lets you see the last known location of your earbuds. Some users had previously reported issues with the service, and the new update is supposed to address some of those issues.

Also featured in the update are security features that will prevent law enforcement from breaking into your iPhone through brute force and encryption-bypass methods. This was featured in the news recently, and it’s good to see Apple taking these issues seriously.

To download iOS 11.4.1, go into your Settings app on your iOS device. From there, select General > Software Update.

On June 4, Apple introduced iOS 12, which will replace iOS 11 on iPhone and iPad this fall. Besides offering performance improvements, iOS 12 contains new features such as Memoji, a Shortcuts app for Siri, and much more. Alongside iOS 12, Apple will also release macOS Mojave, tvOS 12, and watchOS 5 later this year.

Earlier today, it was reported that iOS 11.4 was causing battery issues for some users. It’s not yet known whether iOS 11.4.1 fixes this issue.

Have you downloaded the new iOS 11 update? Any issues? Let us know in the comments.

For some more Apple news, see: