It’s only day one of the GDPR and Google and Facebook have been hit with $8.8 billion in lawsuits

The lawsuits are being led by a privacy advocate in Australia, Max Schrems. 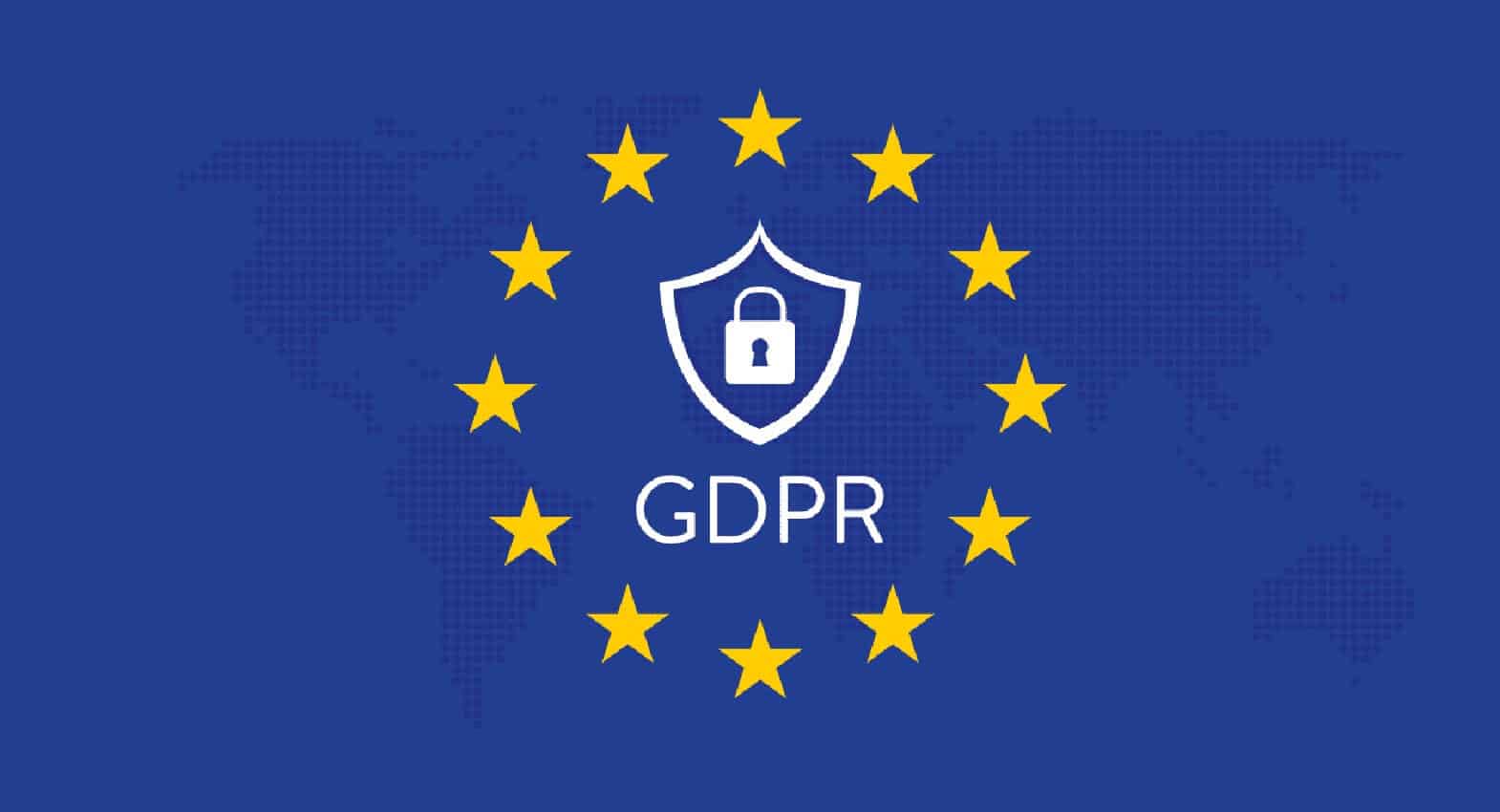 The newly-imposed GDPR enforcements that are causing some major sites to be blocked in Europe, is already making waves in other ways, as well.

From the Financial Times, and according to The Verge, both Google and Facebook have been hit with multiple lawsuits within hours of the GDPR rollout. Spearheaded by a privacy advocate in Australia, Max Schrems, Google being hit with a potential $4.3 billion in lawsuits, while Facebook is looking at fines totaling $4.5 billion.

While both companies have been working diligently to comply with the GDPR, Schrems is adamant that it isn’t enough, claiming the companies are “coercing” users to submit to their data policies. Much of his focus revolves around the fact that users often have to check a box confirming they agree to all of the stipulations set in place by the two companies.

Schrems frames it as an “all or nothing” situation, which is one of the things the GDPR is fighting so hard to combat, referred to as “particularized consent.”

Both companies are sticking to their guns, stating that they have been working on GDPR compliance and that their platforms meet the requirements listed.

It is too early to really know what will happen with all of this, but I truly doubt this will be the last we hear of these lawsuits, and there are probably many more on the horizon.

What do you think? Should Google and Facebook pay up? Let us know in the comments.