You can now play the classic game Snake on Google Maps

Snakes on a map. 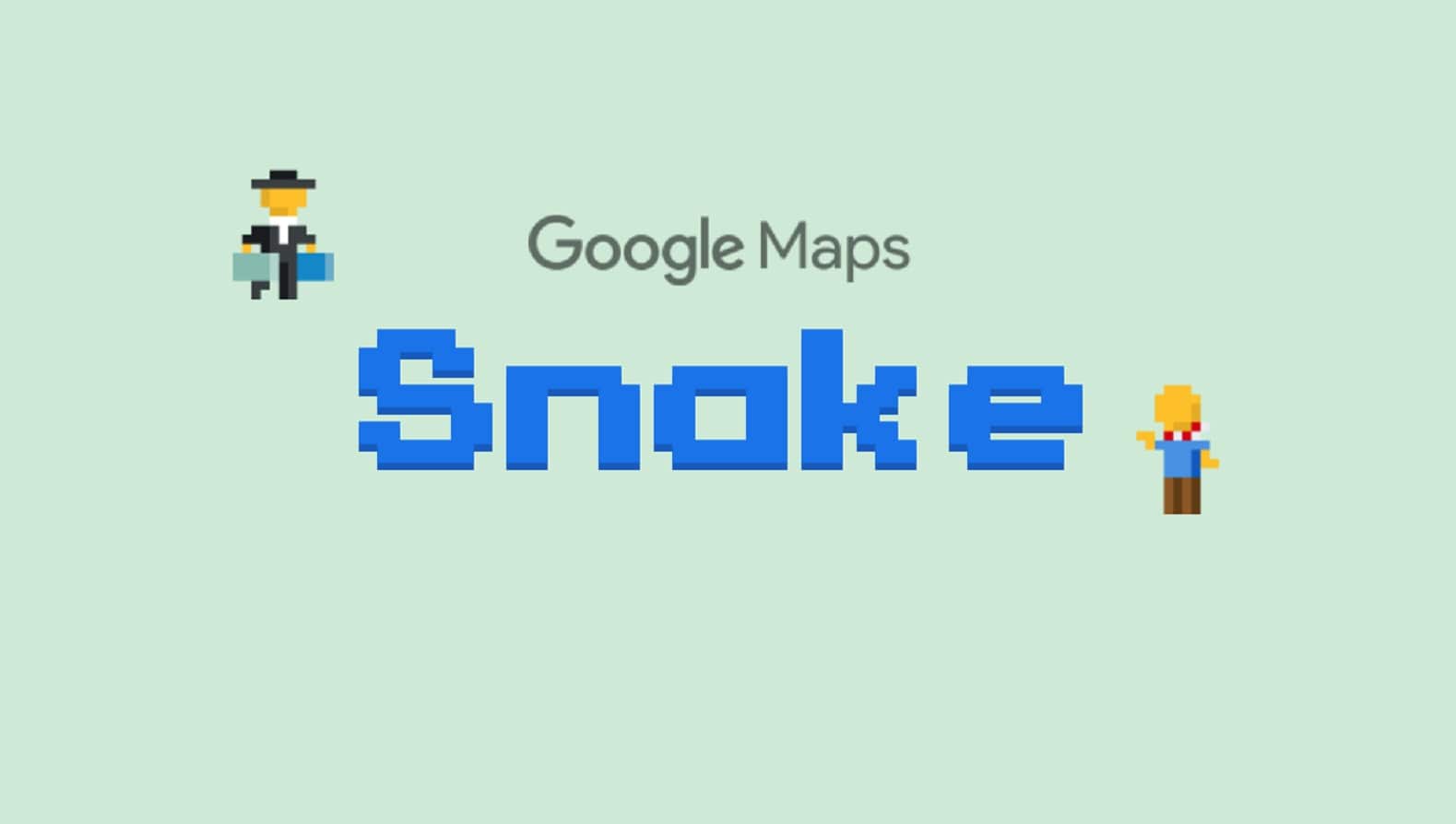 Ahh, the ’90s. Grunge rock, Brit-pop, slap wristbands, and other questionable fashion choices. One fashion choice that wasn’t questionable was the trusty mobile phones from Nokia, with their bombproof construction and the killer app for bored fingers – Snake. Now, you can play a version of the classic game inside the Google Maps app.

Slithering out today for April Fool’s day, Google is updating the Google Maps app with an 8-bit version of Snake, letting you make S-curves all around a few cities worldwide. You can choose to play Snake on 8-bit maps of São Paulo, Tokyo, London, Cairo, Sydney, San Francisco, or the whole world. In each city, your “snake” isn’t really a snake, it’s an avatar of a local type of public transportation. San Francisco gets the cable car, Tokyo gets a subway car, and what map of London would be complete without a red double-decker bus?

Open up Google Maps, tap to open the side menu, and select Snake. Then choose where you want to play, and start picking up passengers, snacks, and other things. It’s slightly tricky playing on a touchscreen, so be warned. It’s also worth knowing that unlike some versions of Snake, you can’t go off the sides of the map here, so be careful to turn away before you hit the walls (or the end of your snake. Okay, it’s a train/tram/bus, but you get the idea).

If you don’t have a smartphone, or just prefer to play with physical keys instead of a touchscreen, Google has also created a dedicated webpage to play Snake.

With April Fool’s Day jokes often just having a fake product, it’s pretty darn cool of Google to actually build a working gag that we can play. Thanks Big-G! You’ll be able to play Snake from Google Maps for the rest of this week, according to Google.

What do you think? Plan on playing a little Snake today? Let us know down below in the comments or carry the discussion over to our Twitter or Facebook.