I bet they’re not mid-range-priced… 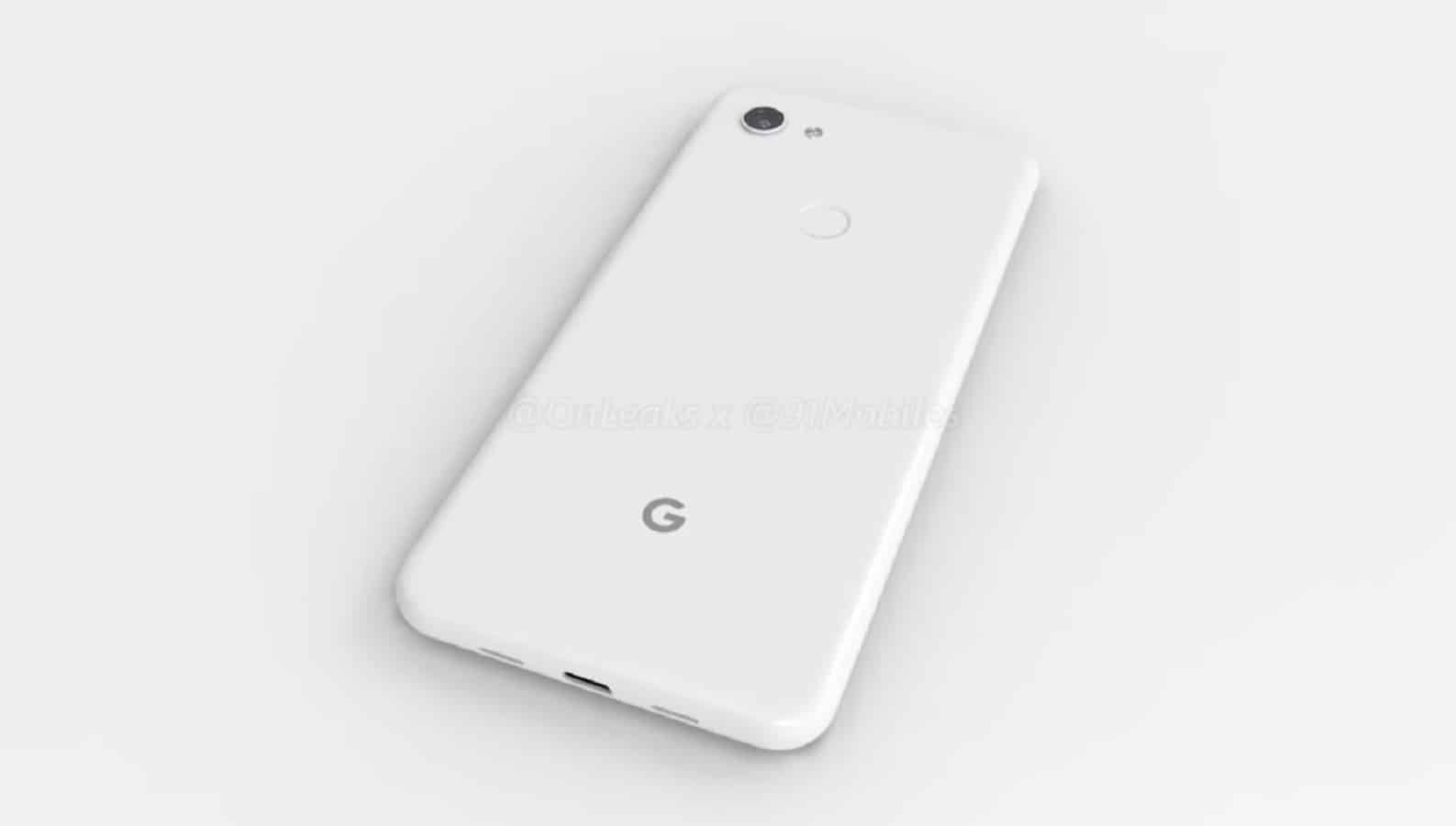 Rumors have been swirling about a Pixel 3 Lite for some time now. Thanks to 9to5Google, we now know that the names of the new midrange Pixels won’t be “Lite,” but “Pixel 3a” and “Pixel 3a XL.” As well as the terrible naming scheme, 9to5Google got corroboration on both the design and most of the hardware for the new Pixels.

Never again am I going to poke fun at Apple’s stupid naming scheme. Oh, who am I kidding, I’m just going to add Google to the list of why the hell would you confuse your consumers like that? Oh, as a side-note, Samsung goes on that list too. I mean, S10 and S10 Plus makes some sort of sense, but S10E? C’mon. Samsung has said that the “E” is for “Essential”, but that doesn’t jive with my Sesame St. upbringing.

As befitting a midrange device, the Pixel 3a will have a polycarbonate (yes, that’s plastic) body, instead of the nice metal/glass body that the rest of the Pixel range uses. Have we gone back to 2013? I mean, the BlackBerry Key2 is “midrange” and it had a (mostly) aluminum body. Heck, even low-price Chinese handsets have all-metal bodies so this step back to the days of Apple using plastic on the iPhone 5c to make it different to the flagship models sticks in my craw. Google, if this is true, this Pixel 3a better have a convincing discount over the Pixel 3 that I carry in my pocket daily.

At least the screen will be OLED, at 2220 x 1080 resolution, 440dpi, not the LCD panel that we thought it would be. Thanks for not copying Apple here. And yes, there will be a headphone jack. I’m not sure yet which part of the technology in the flagship Pixel 3 they had to take out to fit the 3.5mm jack in (I mean, that was the reasoning right? more space for other innovation?), but I’m sure we’ll find out. Probably the microphone, as nobody uses a smartphone to actually make calls nowadays.

Powering the Pixel 3a will be the Snapdragon 670, with 4GB of RAM. That SoC from Qualcomm has been used by Oppo and Vivo, as the chip was intended for the Asian markets, to counter the cheap MediaTek chips that most midrange devices there use. The prior chip, the 660, was the power in the BlackBerry Key2, so it shouldn’t be a slouch but it won’t be anywhere near as speedy as the flagship Pixels.

The Pixel’s famed cameras are both here, with an 8-megapixel wide-angle selfie cam and the 12-megapixel camera found on all current Pixel devices. It’s still the best in the market for me, mainly due to the fantastic Pixel Visual Core chip, which helps to process things like HDR. Hopefully, the slower Snapdragon chip doesn’t make photo taking on the Pixel 3a a chore.

The included battery will be 3,000mAh, which might be okay as the Snapdragon 670 isn’t power hungry. I can get days of use from my BlackBerry Key2 so if the Pixel 3a can get more than the three-quarters-of-a-day I currently get with my Pixel 3, it might be tempting.

Other than that, most of the Pixel 3 features will turn up on the midrange version, including Active Edge squeezable sides, for when you really need Google Assistant, the Titan M security chip, eSIM support and 64GB of storage.

What do you think of the budget Pixel 3 device? Is it something you are interested in? Let us know down below in the comments or carry the discussion over to our Twitter or Facebook.