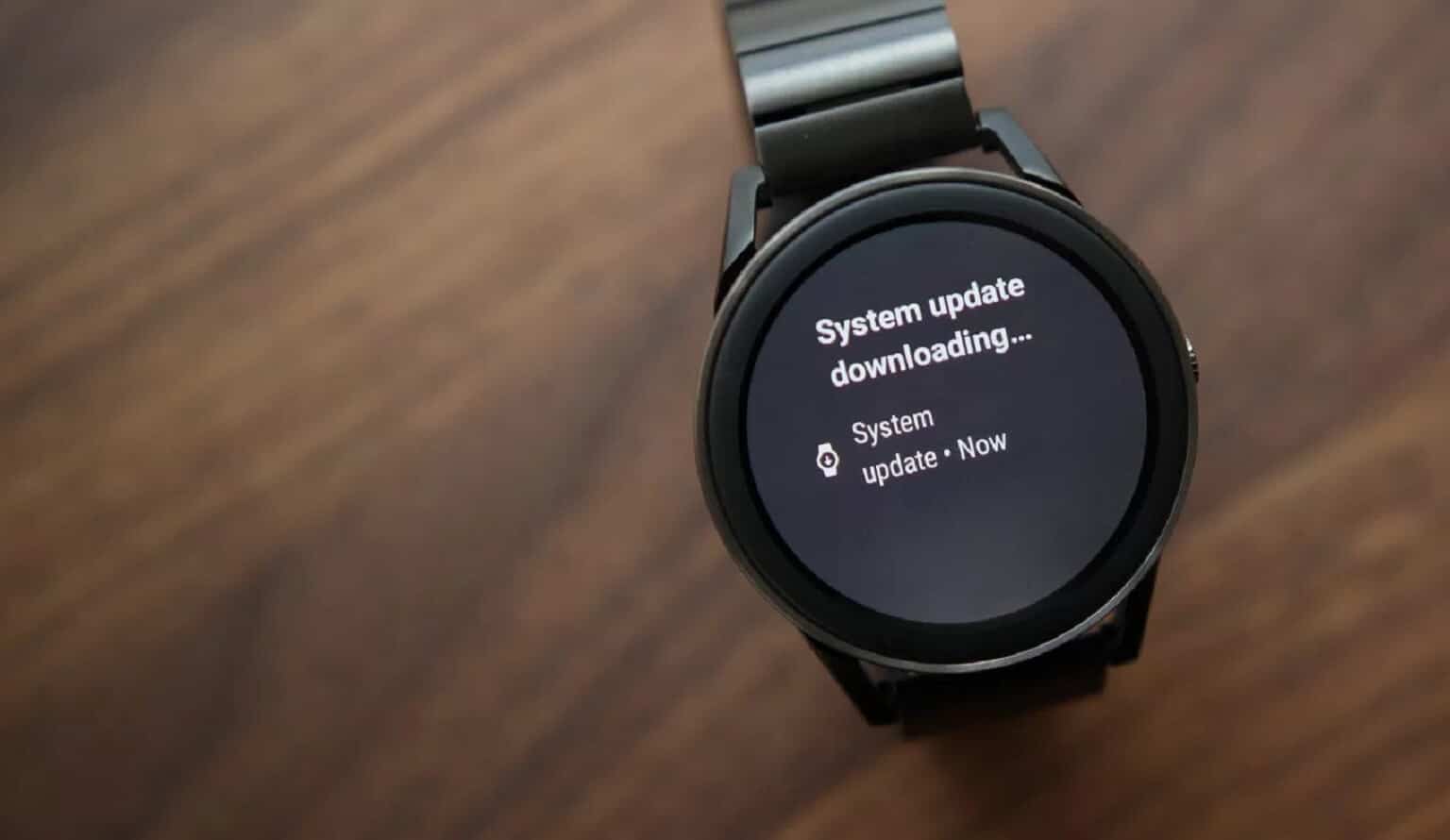 According to the Google support blog, the update will be named “H” and will roll out to Wear OS smartwatches over the next few months.

What does the update bring to Wear OS?

Most of the improvements will deal with battery use in one form or another. There will be a new Battery Saver Mode that you can turn on once the charge drops below 10%, this mode turns off everything except telling the time.

This should help it last until you’re able to charge it again. Both the Apple Watch and all Snapdragon 3100 watches have a similar battery-saving feature.

The new update also improves Wear OS device movement detection, so the watches will now fall into a deep sleep mode after 30 minutes of inactivity.

More coming with the update

Also new is a “smart app resume” feature that freezes your apps in the state they were in before you swapped away from them so you can pick up where you left off when you go back to them.

The next version of Wear OS also improves on the power-down routine, which is now shortened into a two-step process where holding down the power button and tapping the notification on the display will power down the device.

With battery life on our smartwatches being a big part of the quality of experience using them, these relatively minor updates should have a pretty positive effect.

Google has said it will slowly roll out to devices, and it’s down to the device manufacturers if your device will get the update or not.

Do you like Wear OS? Excited to see this update? Let us know in the comments below.