There are also white and silver versions that are cheaper, but those have fewer features. 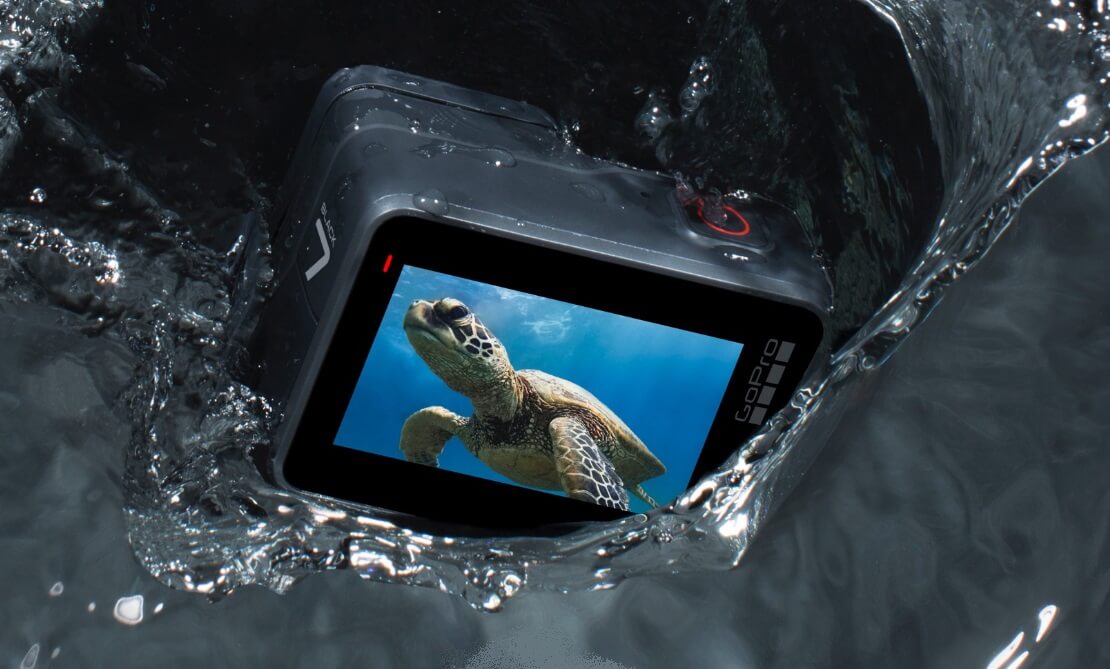 GoPro has officially announced its new Hero 7 line of cameras, including the White, Silver, and Black variants. They’ll each be available beginning on Sept. 27 for $199, $299, and $399.

Naturally, the three Hero 7 cameras add more features as the price goes up.

The Black version, for example, offers 4K video capture at up to 60 frames per second, super slow motion, and new features like live-streaming, a Hyperlapse-style time-lapse mode, and improved digital image stabilization. The rubbery exterior offers minor cosmetic tweaks, including the name emblazoned on the side. The user interface on the rear touchscreen has also been tweaked.

What’s inside the Hero 7 Black?

With the extra power, GoPro is using something new called Hypersmooth for digital image stabilization. It’s performed by cropping in slightly on the image and warping the edges to compensate for shake.

Other new features on the GoPro Hero 7 Black include:

GoPro’s decision long ago to offer three Hero products at different price points each year was a good one. Despite this, I would suggest researching all three versions before making a decision. Plus, be sure your decision isn’t based on price alone. If it is, you might choose a less expensive product that’s never used.

Which GoPro Hero versions have you been using? Let us know below.