The film is scheduled to release in theaters on August 11, 2023. 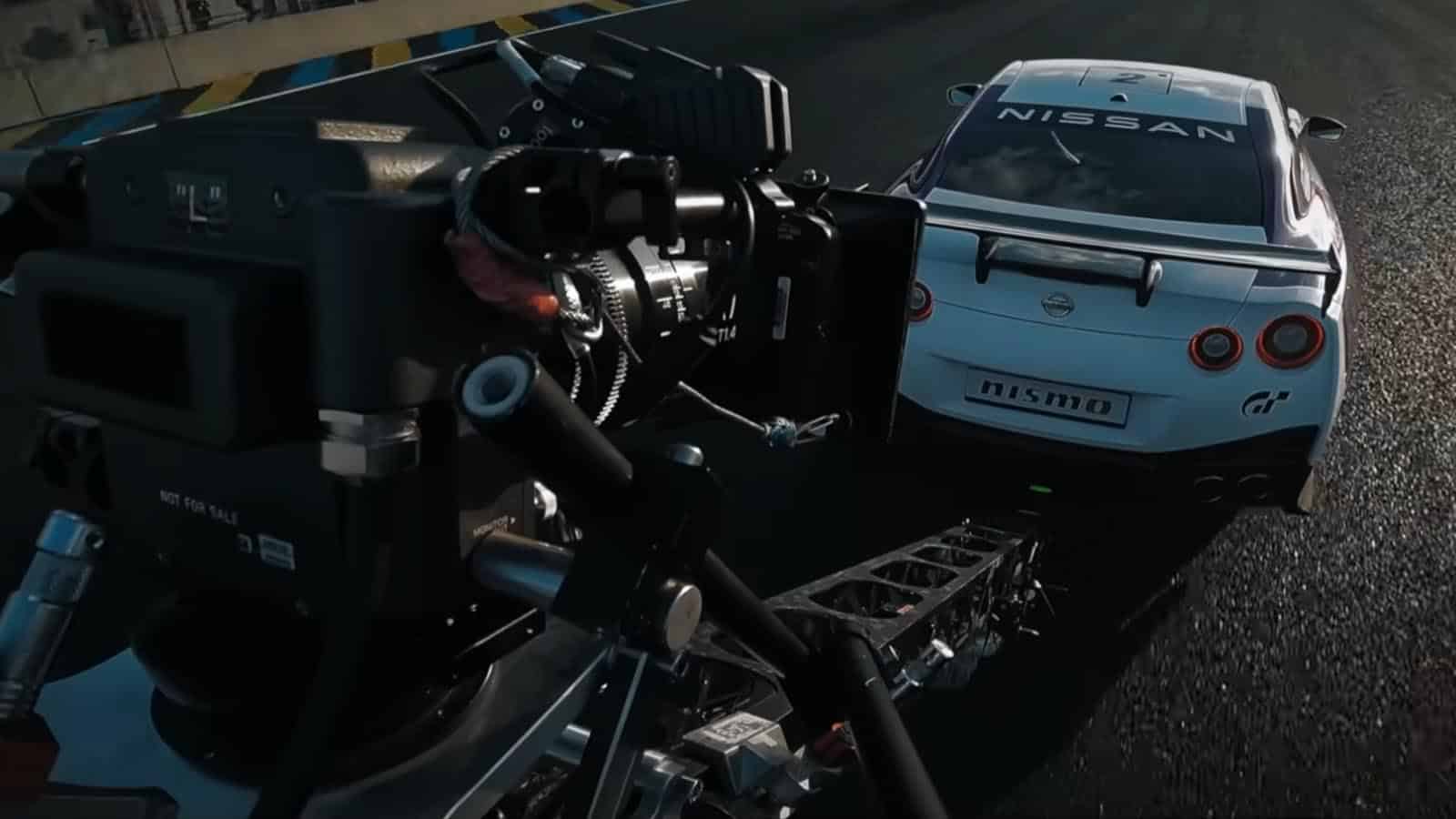 Gran Turismo has been a staple of PlayStation consoles, and now the video game is coming to the big screen.

Announced during Sony’s CES 2023 presentation, the Gran Turismo movie features some big stars, but it’s the action scenes from the short trailer that steal the show.

From the cockpit shots to the classic third-person camera angle in racing games, it looks stellar. Road noises like engines and tires also feel like they are pulled directly from the games.

But don’t take my word for it. Check out the quick trailer below:

As you can see, the trailer doesn’t do much to reveal the story behind the action scenes, but we do have an idea of what it will be about.

It follows the story of Jann Mardenborough, who turned his passion for Gran Turismo into a real-life racing career. He is played by Archie Madekwe (Voyagers, Midsommar).

He is accompanied by David Harbour (Stranger Things), Orlando Bloom (Pirates of the Caribbean, Lord of the Rings), Geri Halliwell (former Spice Girl), and others. Neill Blomkamp (District 9) is directing the film.

Gran Turismo is scheduled to release in theaters on August 11, 2023.