Everybody seems to be loving HBO’s new show. 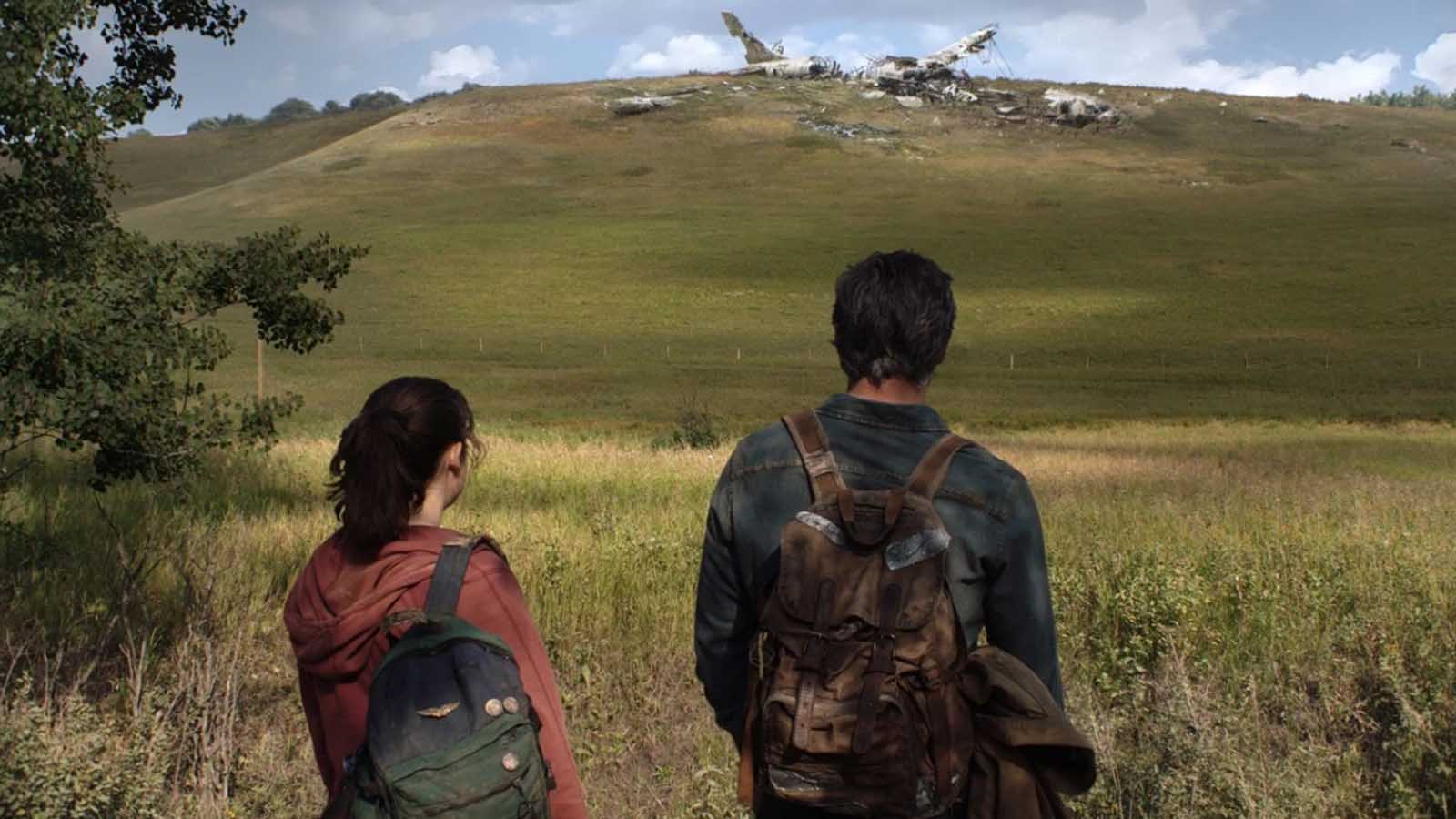 HBO’s adaptation of The Last of US kicked off earlier this month, leading to a significant sales boost in the UK for the PlayStation game it’s based on.

According to GamesIndustry.biz, sales of hard copies of the PS5 remake of the game, The Last of Us Part 1, spiked 238% the week the first episode came out.

Additionally, the PS4 version of the game, The Last of Us: Remastered, saw an even larger increase of 322% in sales.

This increased happened week-over-week, meaning gamers began purchasing the game in droves as soon as the TV show came out.

These figures only represent hard copy sales of the game in the UK, but we can expect similar sales increases worldwide.

The HBO adaptation of the game has been a huge success so far. It opened as the second-largest debut on HBO since 2010.

Interestingly, that’s the most significant audience increase from a first to second episode in HBO history. And there’s a good reason for that.

Fans have been very happy with the show so far. It has reached an astounding Audience Score of 96% on Rotten Tomatoes. Considering how fickle video game fans can be, that’s an impressive feat.

The Last of Us episodes come out every Sunday at 9 PM ET on HBO Max.

💡 Want to watch more shows and movies based on video games? We’ve got you covered.

As someone who’s never played the games before, I’m thoroughly enjoying the show and a new Sunday night routine to replace House of Dragons. I look forward to seeing what happens next with Joel and Ellie.