“Alexa, tell me about the different stages of an asthma attack.” 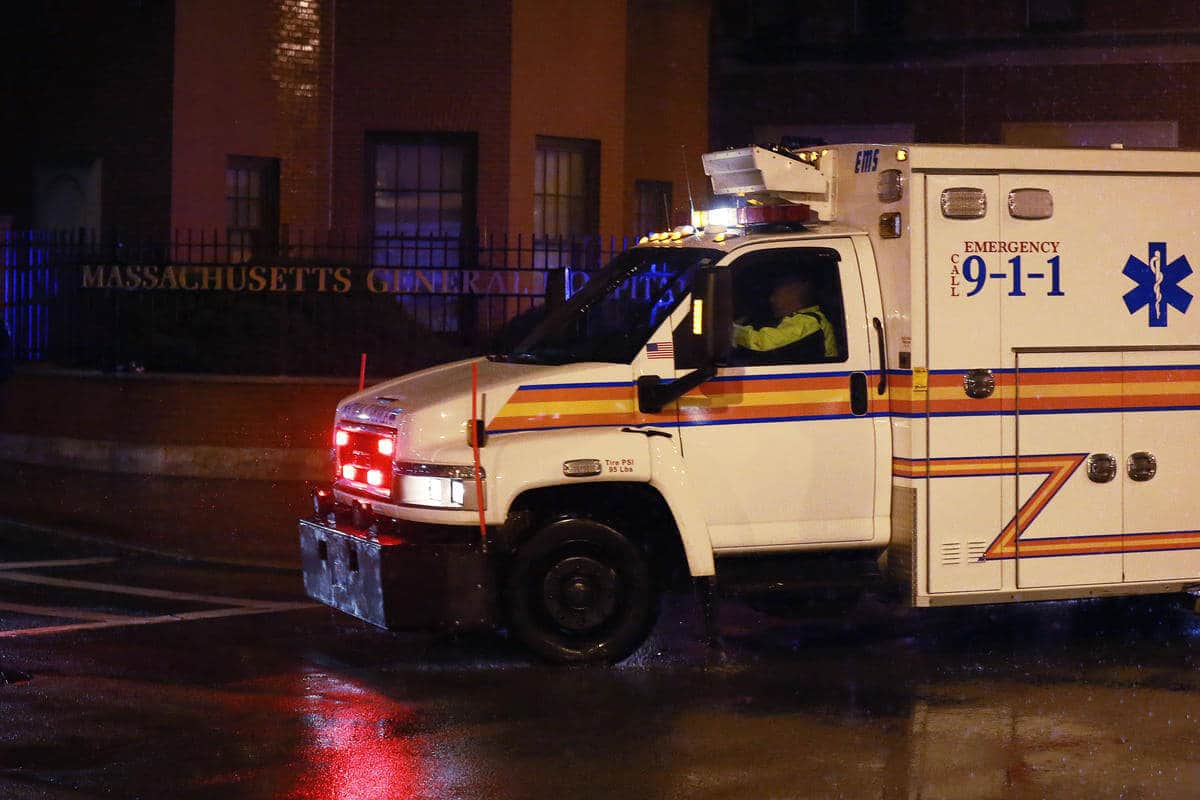 Amazon’s voice assistant, Alexa, is looking to stretch its functionality as it is currently being tested as a virtual medical assistant in select New England ambulances.

The idea is simple: sometimes, when on a call, responders simply do not have the time or the extra hands to flip through medical procedure booklets and handouts. Between sanitization and time restraints, having a hands-free option could be huge for first responders and other medical personnel when encountered with time-sensitive patients or objectives. Recently reported by The Boston Globe, Alexa may be the solution for this.

Functioning very much like a chatbot, medical documentation can be uploaded to Alexa and then respond to inquires via voice commands. The company spearheading the project is Brewster Ambulance Service, a private company based out of Weymouth. Brewster will be uploading approved documentation. This information will be coming from the Massachusetts Emergency Medical Services Statewide Treatment Protocols. These are the official protocols of first responders statewide.

“Looking through the protocols can sometimes take first responders away from hands-on patient care like taking someone’s blood pressure,” Brewster’s clinical director Chris DiBona told The Boston Globe. “When you’re wearing medical gloves, you don’t want to be combing through a document on a computer.”

It should be noted that this system is not being put in place as a replacement or as a first option for calls, but as a backup in case other options aren’t available. It should also be noted that Alexa will not be storing any patient information, it is simply reading from a static 300-page script.