How to remove recently used apps from your iPad dock

While it’s a great feature, it might not be for everyone. Here’s how to remove the section. 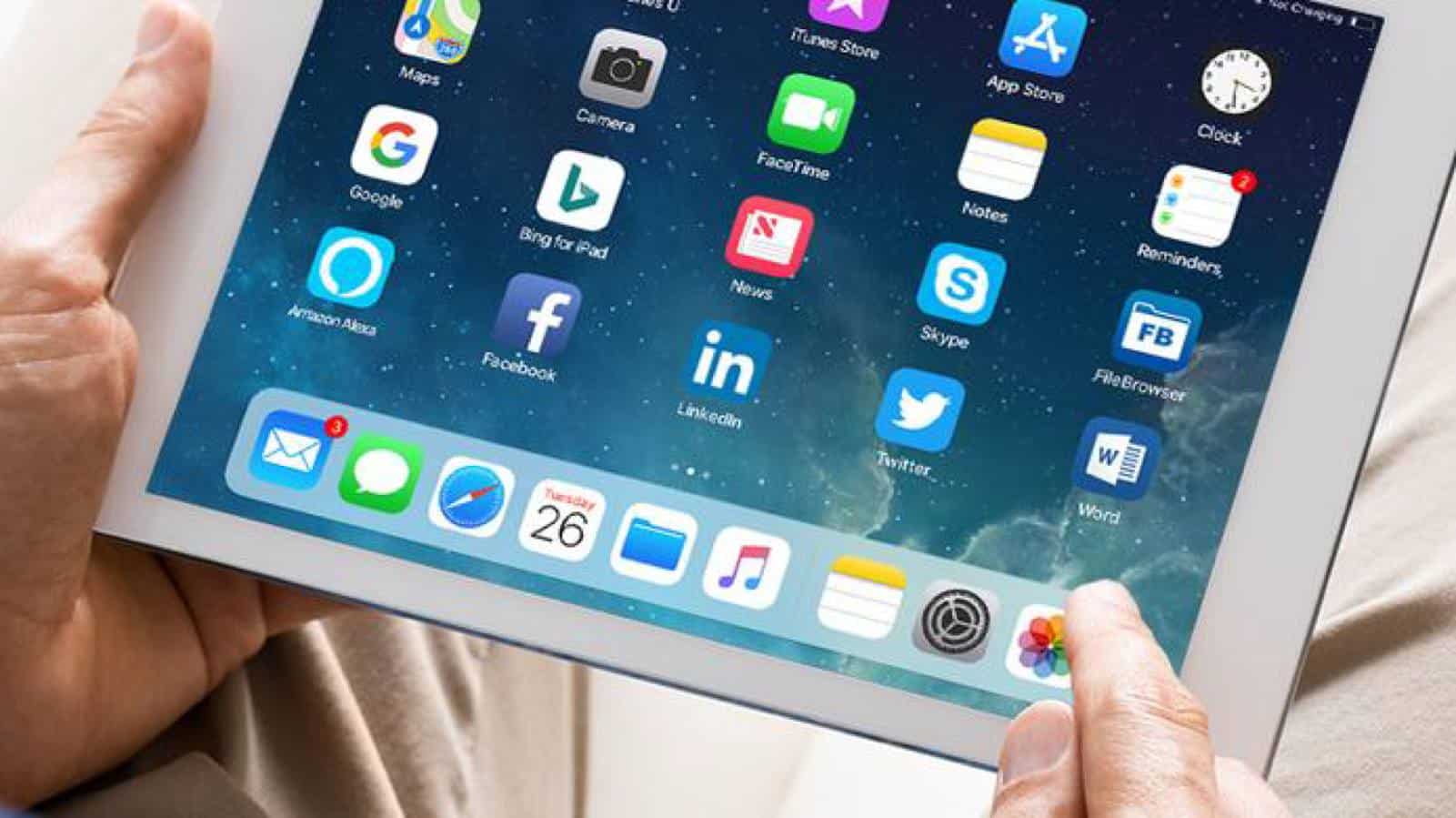 Apple released iOS 11 in September of last year and the new operating system is full of new and useful features that are being introduced and tweaked. Once you update your iOS device (iPhone, iPad, and iPod) to the new version, you’ll be able to take advantage of many new and tweaked features of the iOS.

If you’re the proud owner of an iPad and updated to iOS 11, then you might have noticed that iOS 11 Dock has been changed a bit in comparison to iOS 10.

The new Dock is separated into two sections. In the left section, you can add up to thirteen apps for quick access, while the right section is for recently used apps and it can hold up to three apps, bringing the total number of apps displayed to sixteen, which is greater than previous versions.

The purpose of introducing a suggested and recently used apps section in the Docks is to strengthen the iPad multitasking capabilities. This is a useful as you can quickly switch between the recently used apps. Frankly speaking, I’m a fan of this new feature.

While many users will surely take advantage of the new feature, there might be users who don’t want extra apps in the Dock. For these users, you’re going to want to look into ways to remove the feature, luckily there is a way to stop recent apps from appearing in iOS 11, here’s how.

Note: In case, at any point you want recent apps to appear in the Dock, then just slide the toggle back to the ON position.

What are your thoughts on the new iOS 11 Dock? Let us know below!