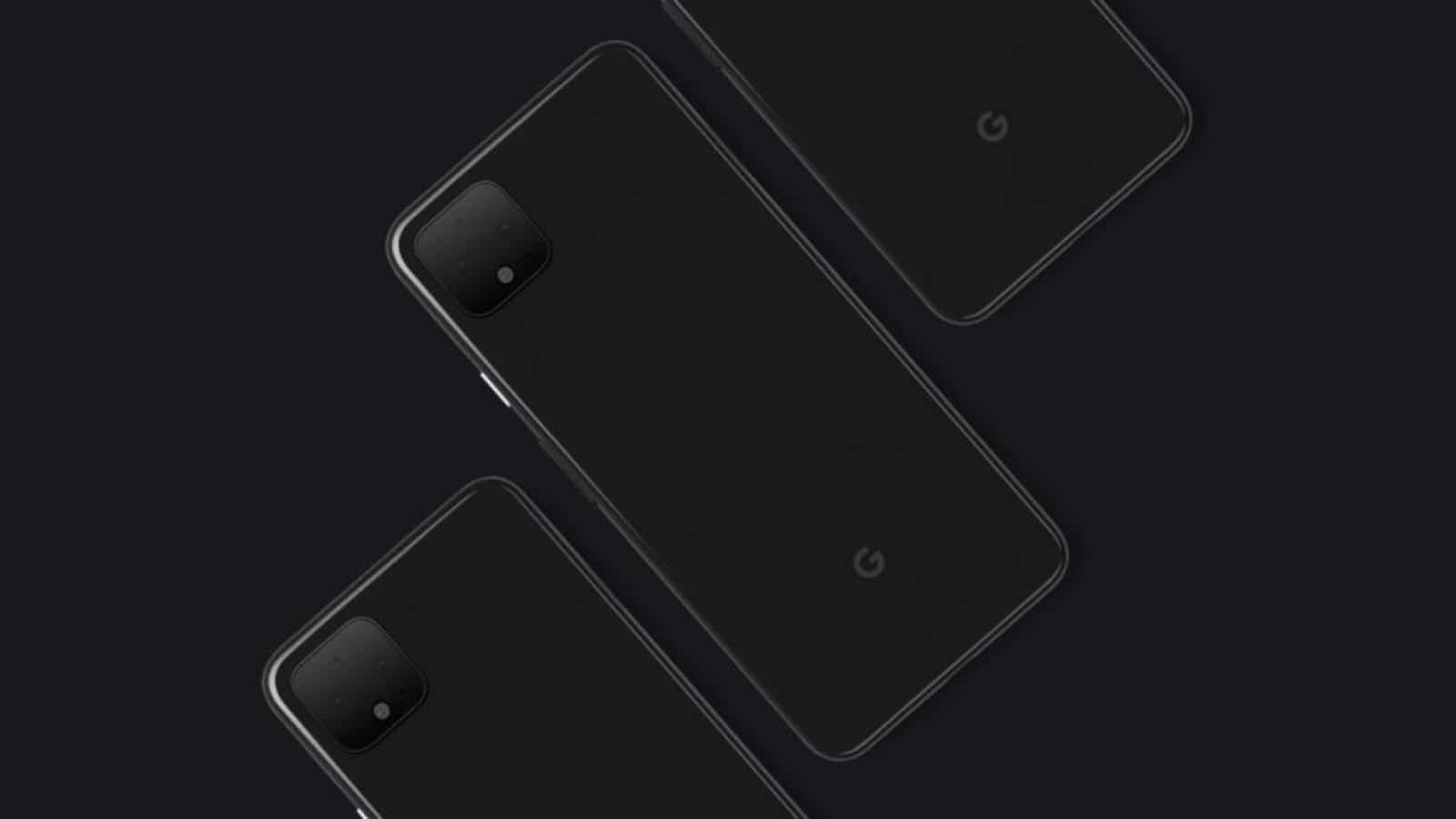 It’s no secret. Google is going to unveil the all-new Pixel 4 on Tuesday, October 15. As Joe notes in a previous post, we know the Pixel 4 is going to be unveiled at this event. We say unveiled, but we pretty much know everything that’s going on partly because Google scooped itself on multiple occasions. Seriously, they keep can’t help themselves.

Either way, we know something new is being announced. Whether it’s a new phone (which we know it will be), tablet, laptop or whatever – you can watch all the action unfold via Google’s livestream of the event. Google’s Pixel 4 launch event kicks off Tuesday, October 15 at 10 AM ET.

You can either watch the event here or bookmarking this page and watching it below here:

We’re guessing pretty much everything that’s been leaked is going to be announced at this event. There are so many leaks (and more keep coming out of the woodwork) it’s been hard for us to keep up with coverage. But if you’re looking to learn more, The Next Web has a pretty good roundup that’s worth checking out.

Either way, everything goes down on Tuesday, October 15 at 10 AM ET. Wath the livestream either at YouTube or bookmarking this page and watching with us here tomorrow. We’ll roundup everything Google announces later in a post tomorrow.

Do you plan on watching it? Have anything you want Google to announce? Let us know down below in the comments or carry the discussion over to our Twitter or Facebook.