You can now get Hulu’s ad-supported tier for only $5.99

This used to only be a promotional price, but that no longer seems the case. 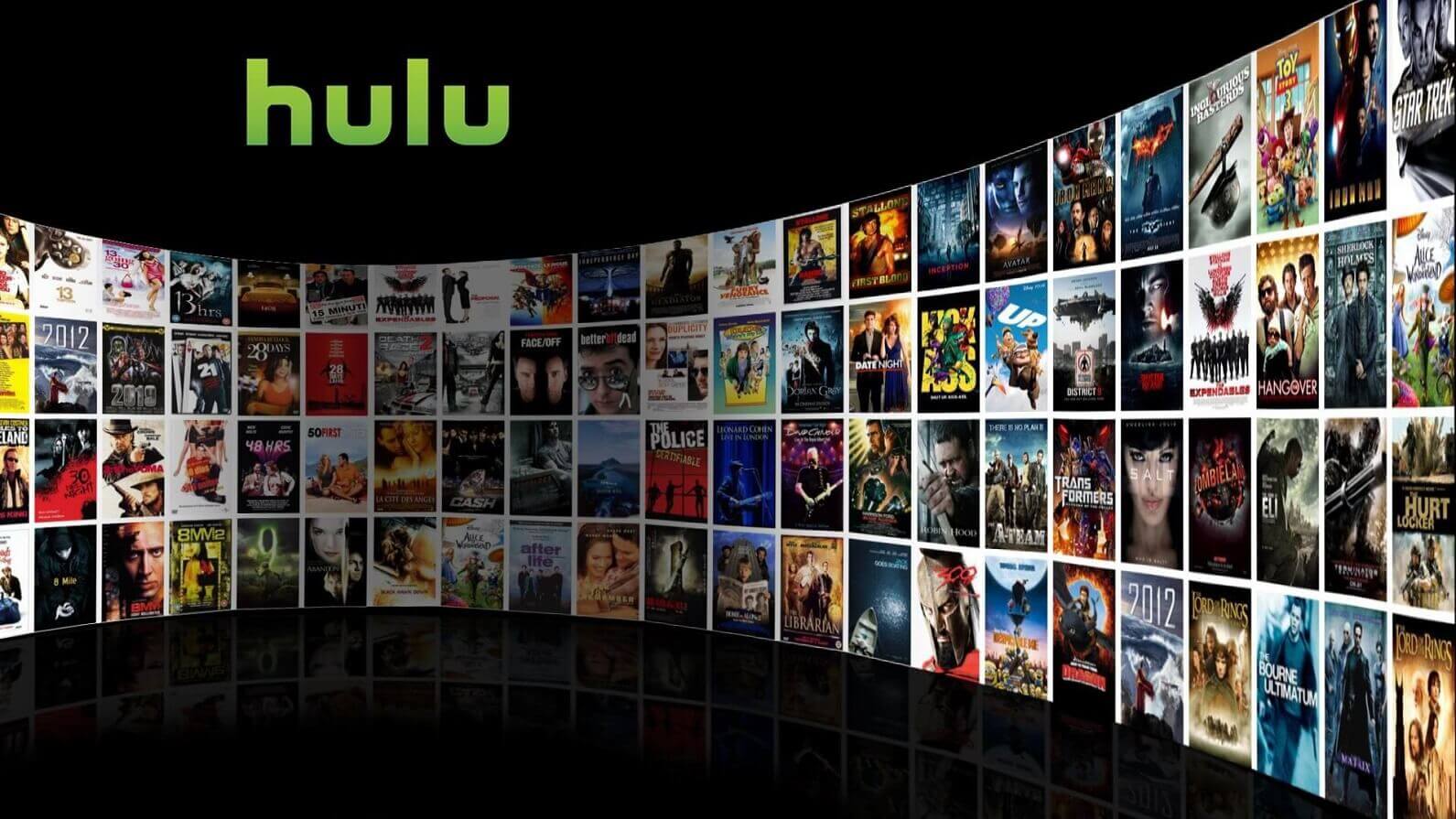 Netflix might have lost its chill and raised subscriptions to offset its $15 billion in spending on content, but rival Hulu has dropped the price of its basic subscription tier from $7.99 to $5.99 per month. This new rate will go into effect on Feb 26th.

Hulu’s price drop only affects the ad-supported basic tier of its subscriptions, in contrast to Netflix who changed prices on all tiers. The ad-free plan on Hulu will remain at $11.99 per month, while the Hulu + Spotify combination plan stays at $12.99 per month. Previously $5.99 was a recurring promotional price, so it appears that it was enough of a draw to new subscribers that Hulu has kept the pricing going forward.

With Hulu ending 2018 on a high of 25 million subscribers, this pricing change looks like an attempt to keep the momentum going as the streaming wars heat up in 2019. With Disney, who will own a majority share in Hulu once the FOX acquisition goes through, also launching its own Disney+ streaming service, the future could hold changes for Hulu. We’ll have to wait to see if Disney decides to use it as a more adult-orientated streaming service to complement the family-friendly programming on Disney+.

If you’re worried that the drop in pricing will be offset by even more ads while you’re binge-watching Grey’s Anatomy, don’t be. Hulu has no plans to increase the frequency of advertising at this time. If you’re a Hulu Live TV subscriber, your fees will rise slightly to $45, but you’ll also get the addition of the Discovery channel. It seems that the promise of cheaper-than-cable TV isn’t quite what it promised.

Will the price drop convince you to subscribe? Let us know down below in the comments or carry the discussion over to our Twitter or Facebook.