It’s been in beta since February, but now we can all breathe a little easier. 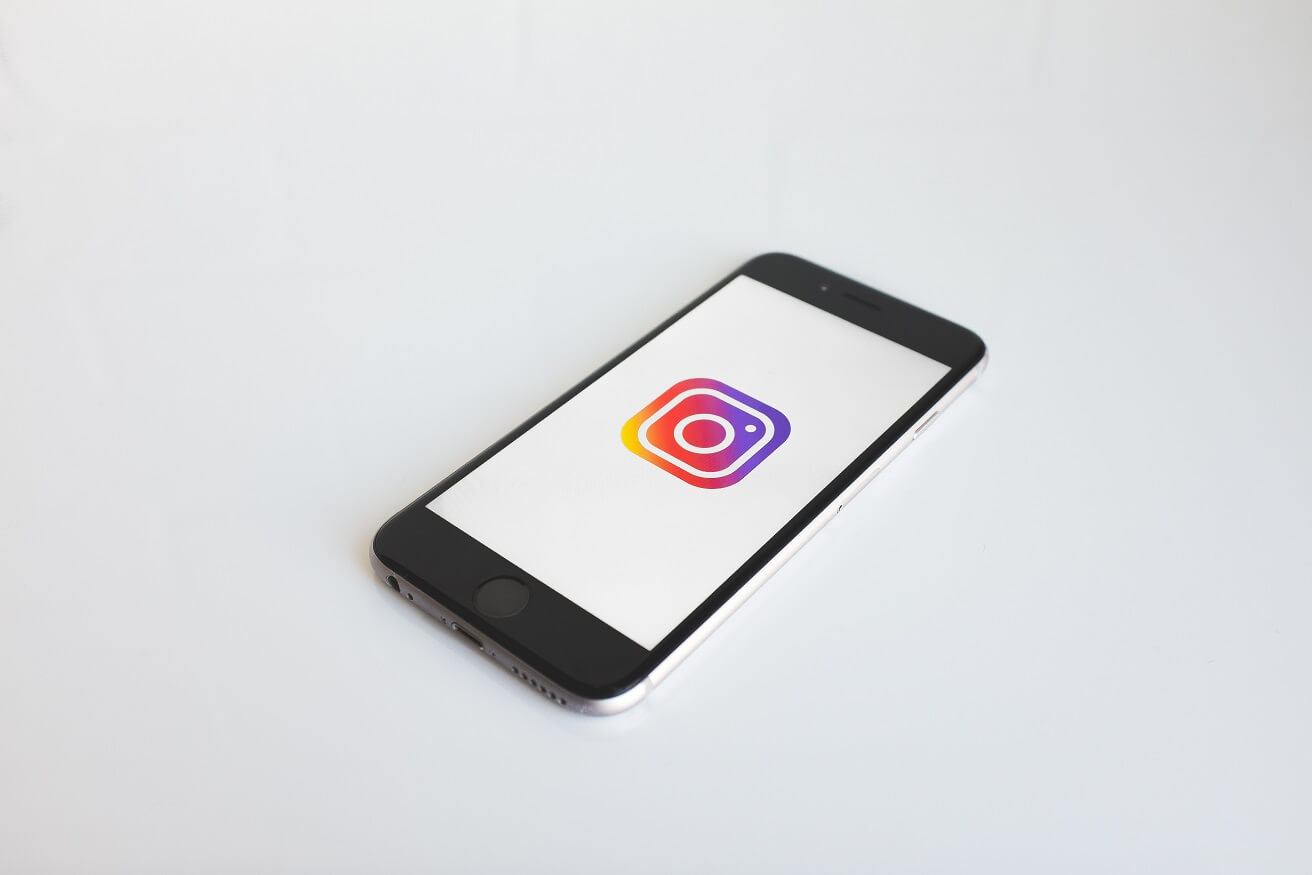 At one point, Instagram was working on a feature that would alert users when someone screenshotted their Instagram Story. It was met with mixed emotion, but generally speaking, we all hated it and wanted to put our friends on blast with our other friends without having Friend A know about our savagery.

The feature, which was in beta, was only available to a select number of users, so you never really knew who was getting alerted and who wasn’t. Well, today, Instagram has confirmed with Buzzfeed News that the feature would not be seeing the light of day.

Instagram told BuzzFeed News that it has officially ended this test, and NO ONE will get notified when you screenshot.

The tests have been running since February, but now we are free to screenshot to our heart’s content. Alerts to screenshots were first made popular by Snapchat, who alerts users whenever screenshots are made of stories, snaps, and even messages.

Instagram has been working on many new features for the platform, including the possibility of hour-long videos and there is now a much-welcome mute function that you can use on those annoying friends that only post selfies and memes on the image sharing platform.

What do you think? Should users be alerted when someone screencaps their content? Let us know your thoughts in the comments.